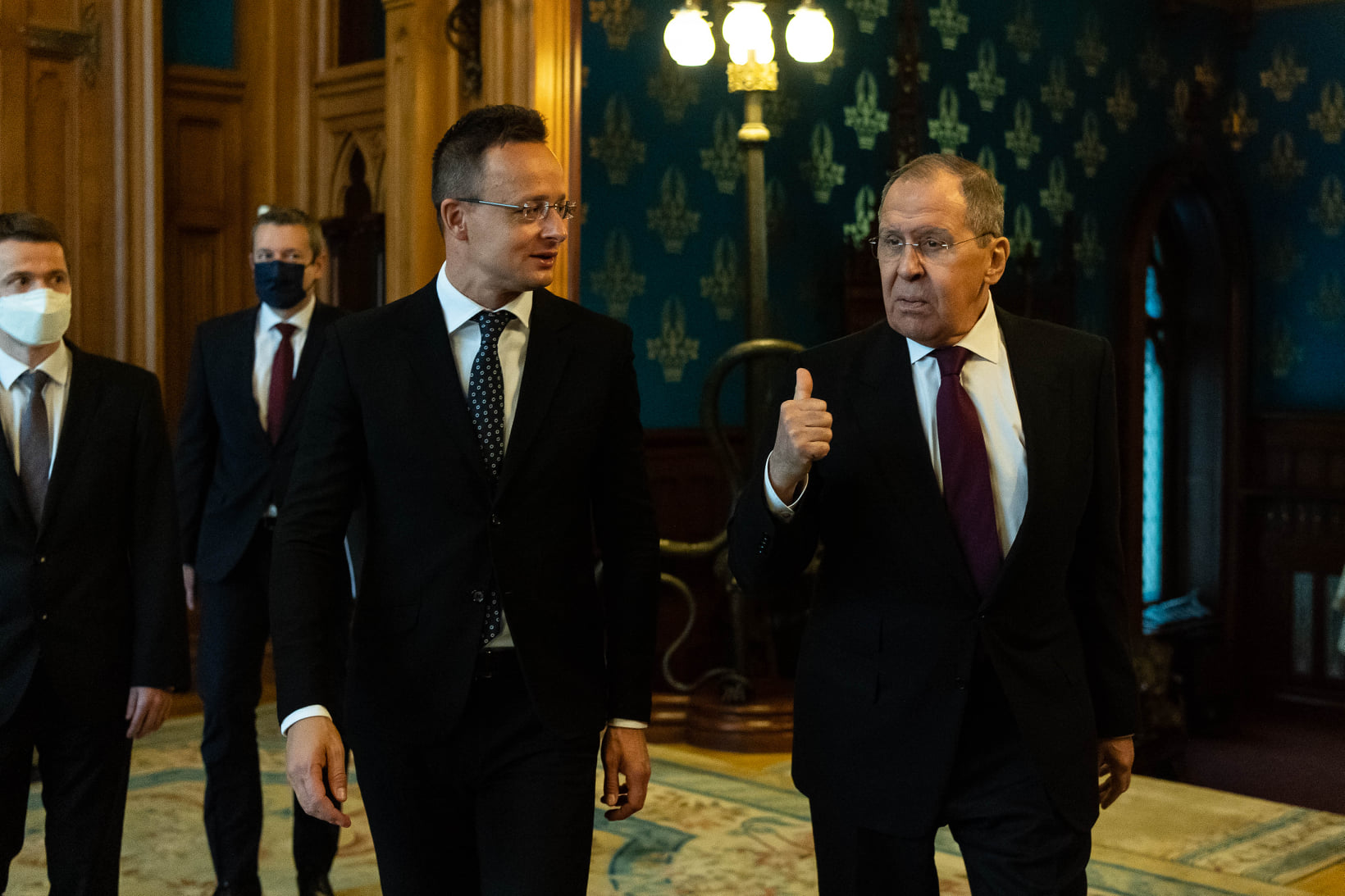 The Hungarian government aims to further strengthen a recent “wave of dialogue between Western allies and Russia” to ease tension, the foreign ministry quoted Péter Szijjártó as saying in Moscow on Tuesday.

The foreign minister had talks with Russian counterpart Sergey Lavrov, after which he noted the recent emergence of “extremely serious tension” in central and eastern Europe, which he said was sharply against Hungary’s national security interests.

Dialogue is the only way to ease that tension “using all diplomatic means”, Szijjártó said. “We have come to Moscow to support that dialogue,” he added.

Szijjarto called recent talks between the West and Russia “good news”, noting two conversations between Russian President Vladimir Putin and French President Emmanuel Macron over the past few days, and a planned call between Lavrov and US counterpart Antony Blinken later on Tuesday. He added that another call between Putin and British PM Boris Johnson was being negotiated, while a British ministerial delegation could soon visit Moscow.

Szijjártó said 2021 had been the “best year” in Hungary-Russia cooperation and the current talks “have made it clear that Russia is ready to continue, as it benefits both sides”. 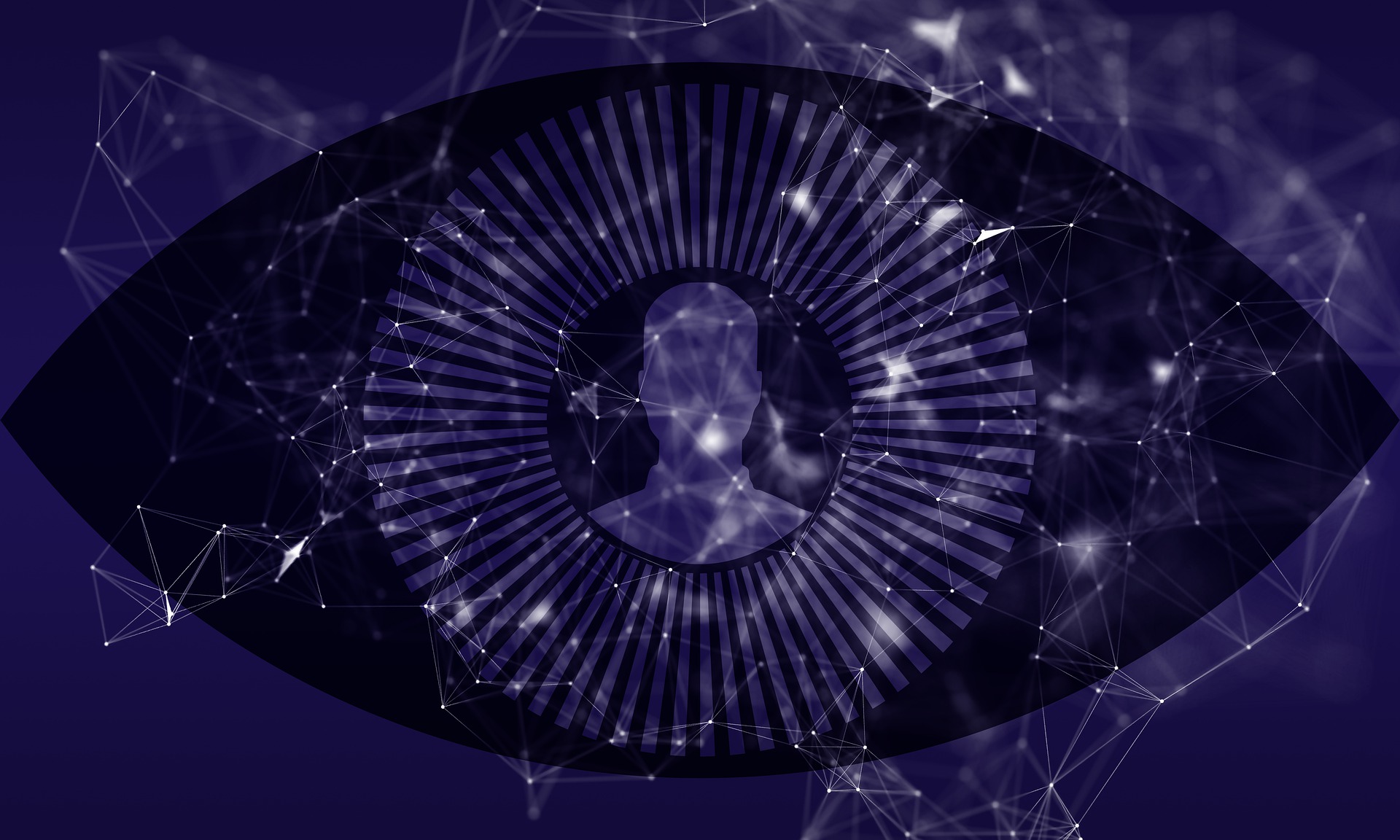 According to TASZ, secret services have unlimited powers of surveillance in Hungary, such as a politically- committed minister, rather than an independent body, authorizes monitoring, and decides whether it is lawful or not.Continue reading

“Last year the cooperation between Hungary and Russia greatly contributed to good responses to health and energy crises in the world, and that cooperation will continue to serve Hungary’s interests in future,” he added.

featured image: Szijjártó and Lavrov in Moscow; via Facebook