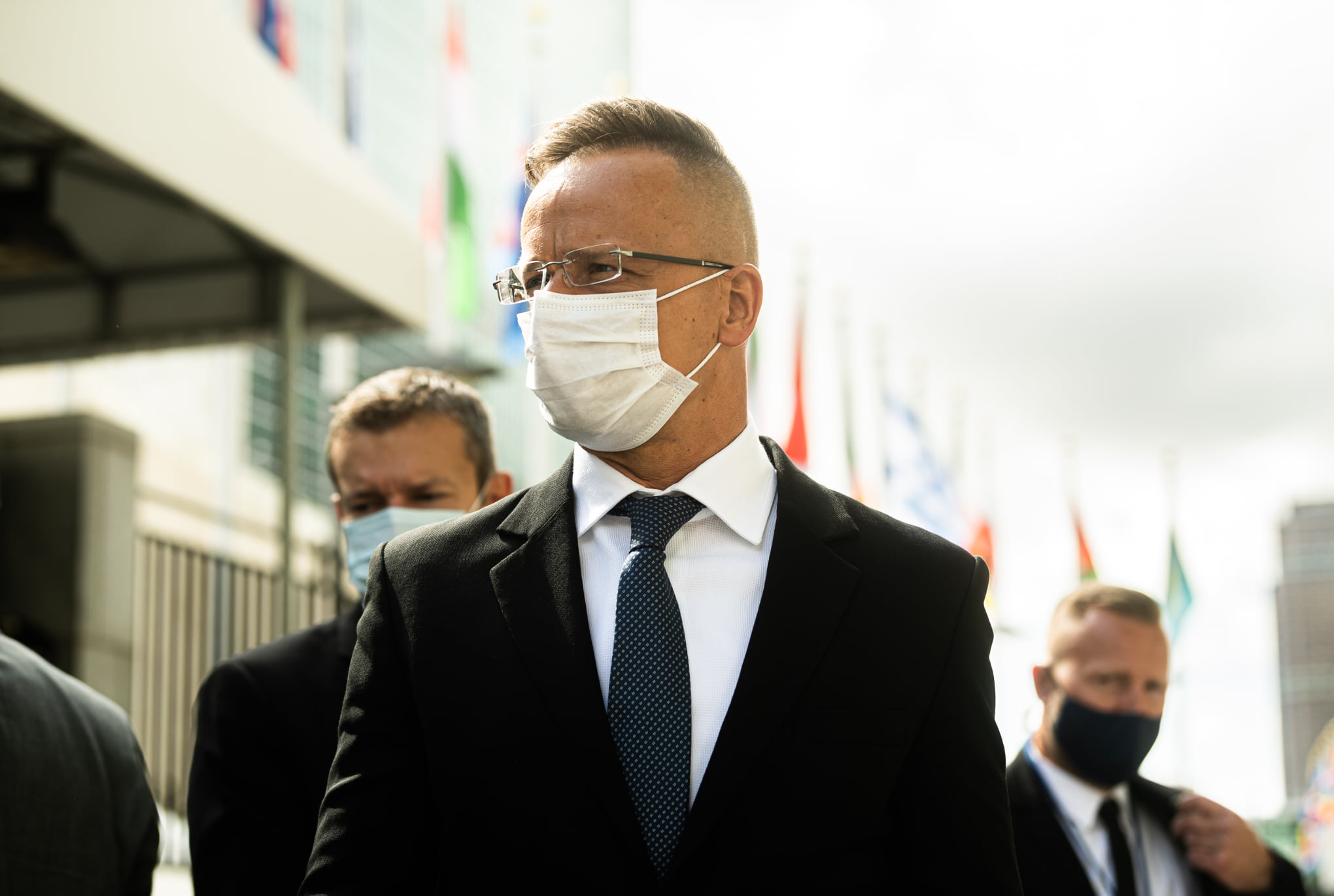 The international community has a shared responsibility to act in the interest of preserving the world’s water supply, Foreign Minister Péter Szijjártó said in New York on Wednesday.

The fight to save water will be one that the world either wins together or loses together, the foreign ministry cited Szijjártó as saying at an online event accompanying the 76th session of the United Nations General Assembly. The world today is perfectly aware of the ecological, international, political, economic and social weight of the challenges concerning water, Szijjártó told the event.

The international community knows what it is that needs to be changed and has all the necessary technologies at its disposal, he said. There are 2.3 billion people living in water-stressed areas in the world today, the minister said, adding that this figure could double by 2050.

Also, around one billion people are threatened by desertification and the problems around water supply could lead to local conflicts, he said. These crises could result in tens of millions of people being forced to leave their homes over the coming decades, which will in turn increase migration pressure, Szijjártó said.

He said international diplomacy should place greater emphasis on the peaceful distribution of water and should take a firmer stand against the factors threatening the water supply.

Szijjártó highlighted Hungary’s advanced water management technologies and said it was one of just 21 countries that has been able to reduce its harmful emissions while increasing its economic output.

"I am gay. Do you consider me to be a pedophile?," Quest asked. "Punishing pedophilia and the education of children regarding sexual orientation are two totally different parts of the law," said FM Szijjártó.Continue reading

The minister said 90 percent of the electricity generated in Hungary would be carbon-free by 2030, emphasising the role of nuclear power as a cheap, safe and environmentally-friendly energy source.