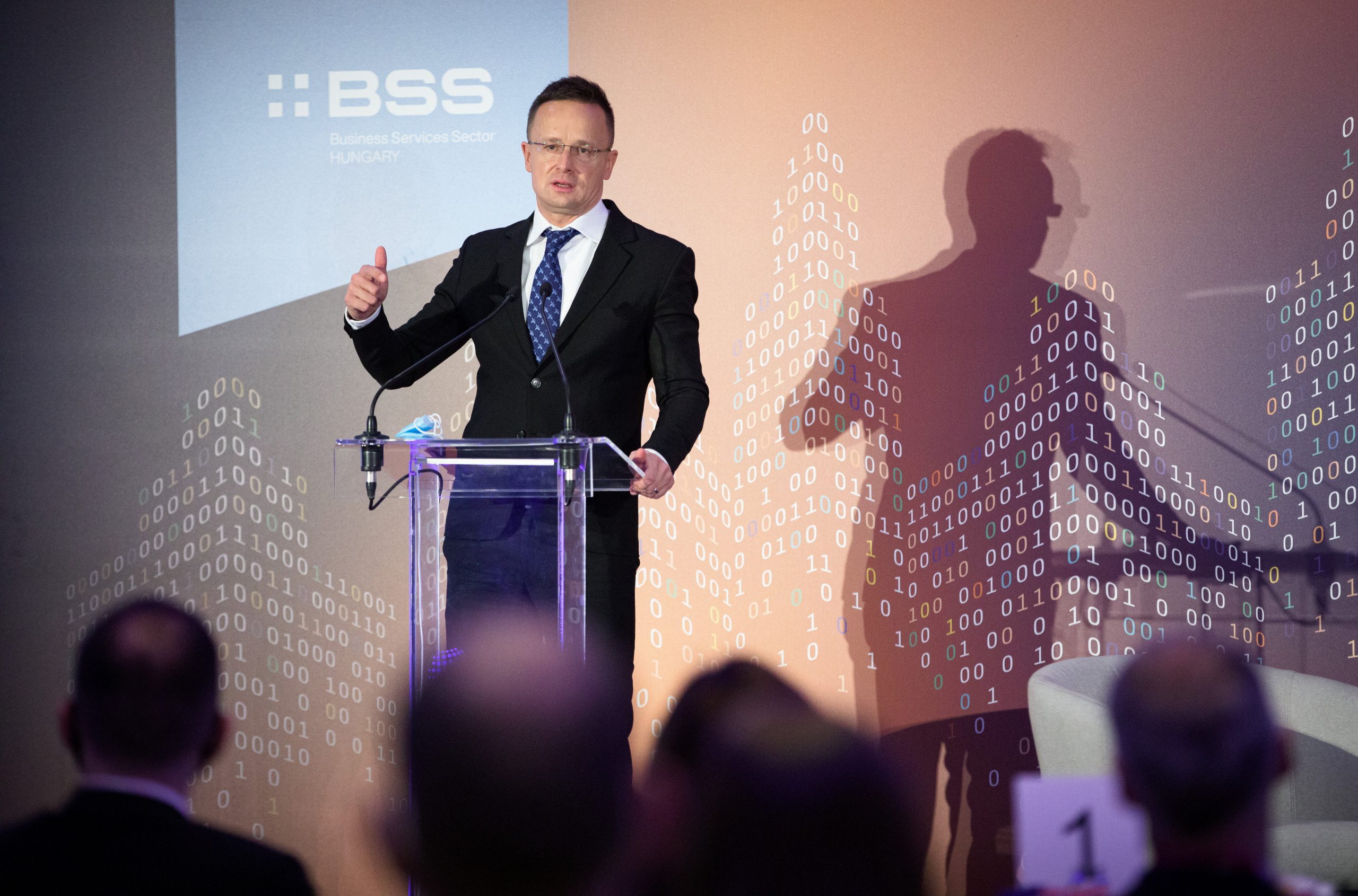 A year and a half after the first outbreak of the coronavirus pandemic, Hungary’s economic output has returned to pre-pandemic levels, Péter Szijjártó, the minister of foreign affairs and trade, said on Thursday.

Getting the economy back to normal by the summer required Hungary’s government to find allies that were prepared to expand their capacities even in such a difficult period, the foreign ministry cited Szijjártó as saying at the Business Services Hungary 2021 conference.

Whereas during the global economic crisis of 2008-09 the Socialist government relied on providing welfare and taking out loans, the current government decided to tackle the crisis caused by the pandemic by concentrating on job protection and protecting people’s health, the minister said. While the Hungarian economy needed five years to recover from the global financial crisis, this time it only needed a year and a half, he added.

Szijjártó said the emerging new era of the global economy was characterised by a redistribution of production capacities, adding that countries that have been successful in developing their economies would be the winners of the new era.

The record employment, investment and quarterly growth rates seen in Hungary over the past two years are a reflection of the strength of the economy, Szijjártó said. Hungary’s GDP grew by a record 18 percent in the second and by 6 percent in the third quarter of this year, he noted.

Over the past two decades Hungary has become a regional hub for business services, Szijjártó said, underlining the growing importance of that sector in the “dimensional shift” of the Hungarian economy.

He added that the government was prepared to cut payroll taxes by another 4 percent.

Citing fresh data, Szijjártó said there were 156 business service centres employing more than 70,000 people in Hungary, a 50 percent increase in five years. Some 40 percent of these service centres operate on a global scale, he added. Szijjártó said certain Hungarian foreign missions will be organising events together with these companies with the aim of persuading Hungarian professionals working abroad to return home.

The Business Services Hungary conference was organised by the Hungarian Investment Promotion Agency (HIPA) and the American Chamber of Commerce (AmCham).

featured image: Szijjártó at the conference; via Balázs Mohai/MTI