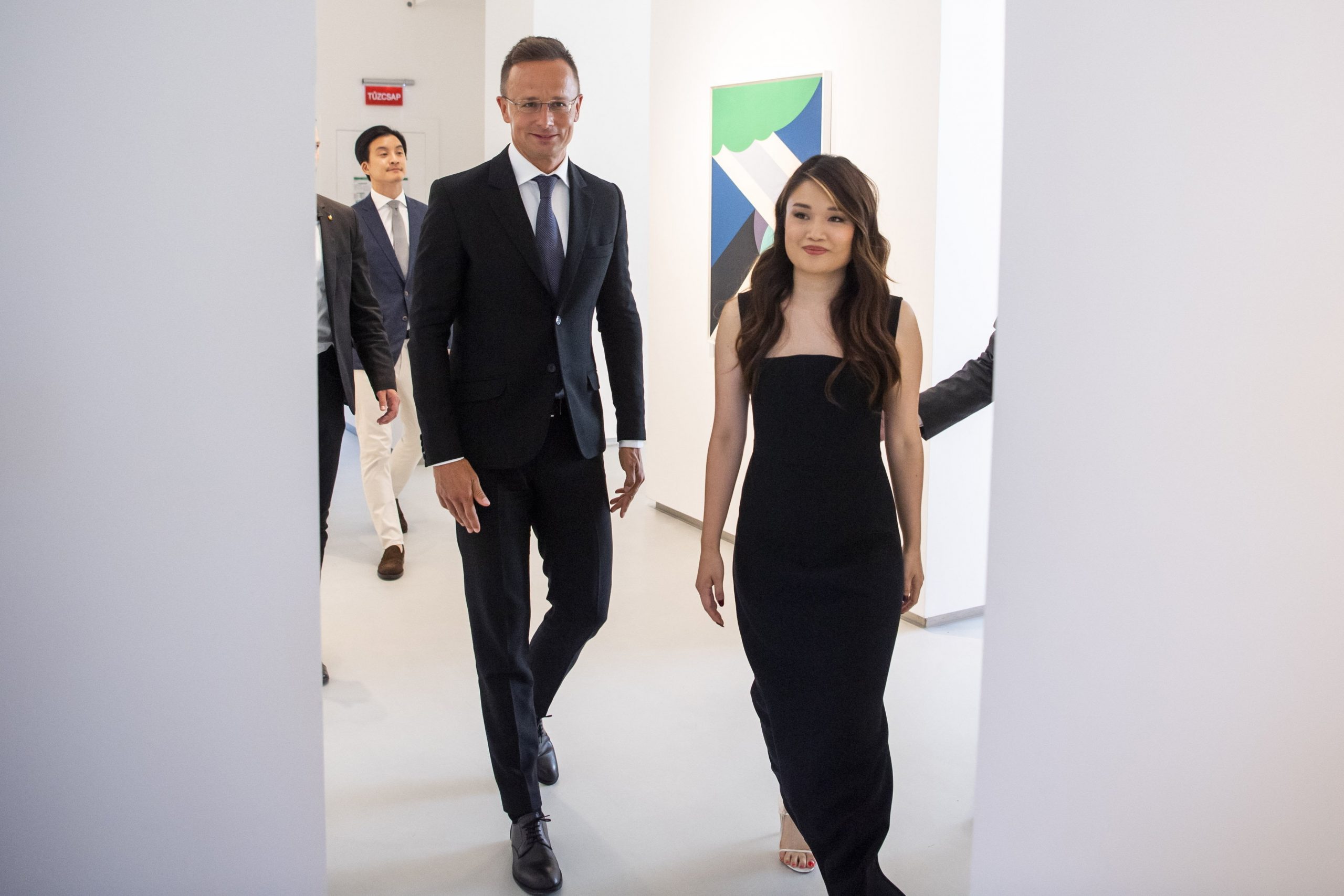 The relations between Hungary and China are characterized by predictability and stability, but it is important that this cooperation also has a personal basis which can be created mainly through education and culture, Foreign Minister Péter Szijjártó said at the opening ceremony of the Q Contemporary Art Museum in Budapest.

Hungary and China maintain predictable and mutually respectful relations, including with Hong Kong, abiding by the “one country, two systems” principle, Péter Szijjártó said at the event.

Hungary would have barely survived the pandemic without the medical PPE and other equipment from China, he highlighted, at the museum founded by Hong Kong-born businesswoman, Queenie Rosita Law. 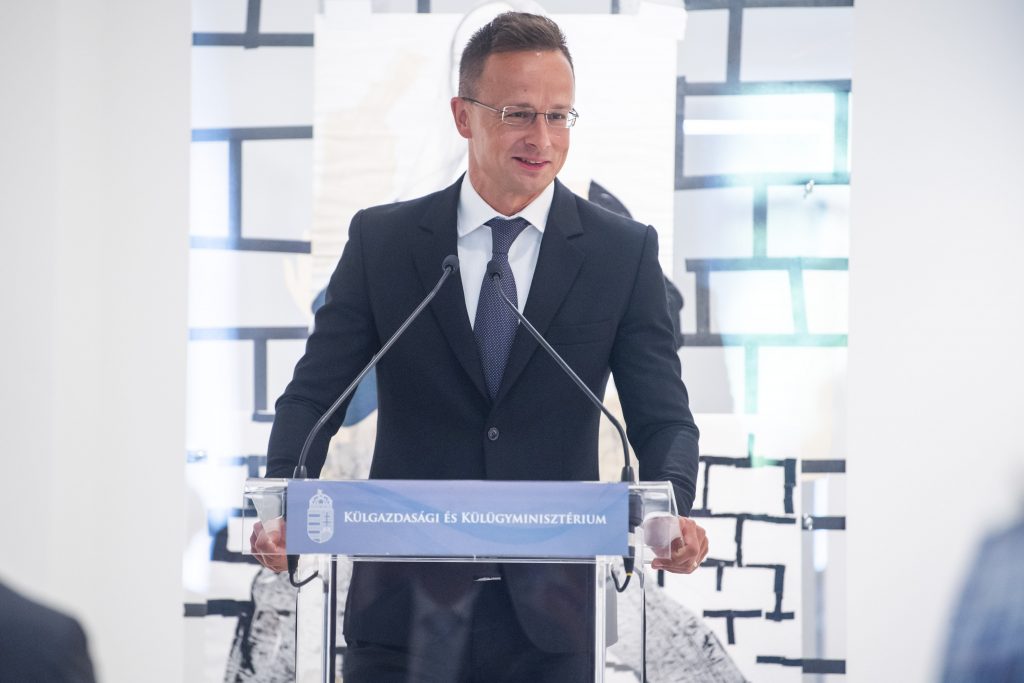 When it comes to bilateral cooperation, records are being smashed every year, the minister emphasized, adding that relations should not be expressed in just numbers but also at a human level through education and culture.

Szijjártó thanked the Chinese Foreign Minister for China's efforts to prevent an escalation and for having offered to mediate between Russia and Ukraine.Continue reading

Budapest is home to five Confucius Institutes, while Beijing has hosted the Hungarian Cultural Institute for almost a decade, Szijjártó noted. Also, Hungarian can be studied in several Chinese locations, he added.

The minister expressed gratitude to Queenie Rosita Law and her husband for devoting a great deal of time, effort, and resources to the project, and stated that the 1,000 square meter exhibition space in the former Rausch villa on Andrássy Avenue added color to Budapest’s already vibrant art scene, giving contemporary Hungarian artists a chance to gain access to the international stage.

The government worked to ensure the most competitive investment environment in Europe “despite today’s extraordinary strife,” he said, noting that the family’s corporate company established its central European headquarters in Budapest.

In the featured photo: Péter Szijjártó, Minister of Foreign Affairs and Trade (left) and Queenie Rosita Law, businesswoman and founder of the Q Contemporary Art Museum (rigth) at the official opening ceremony in Budapest, July 25, 2022. Photo by Zoltán Balogh/MTI