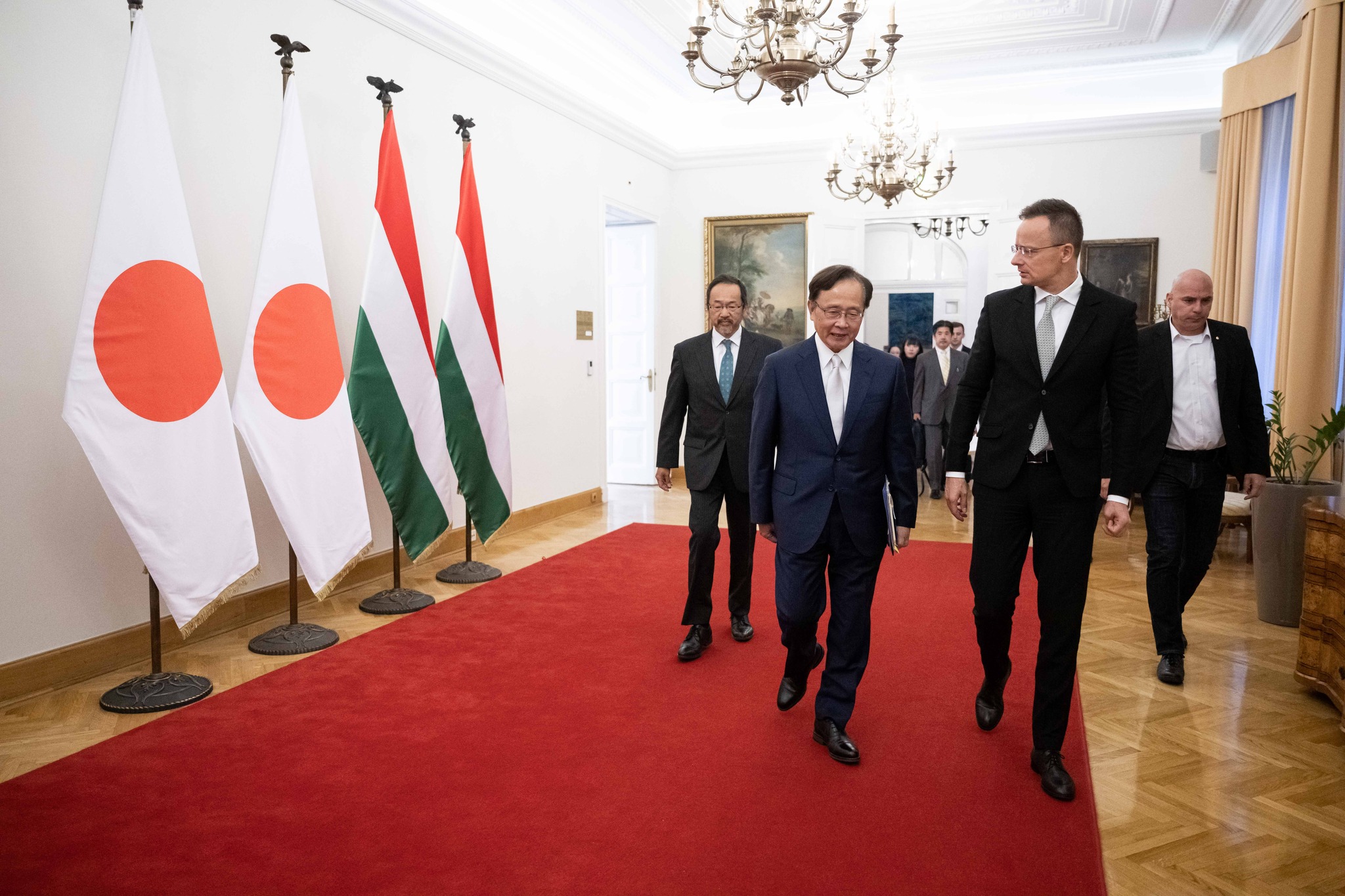 Minister of Foreign Affairs Péter Szijjártó emphasized the potential of bilateral relations when handing over an award to the head of the Japan Business Federation.

Minister of Foreign Affairs and Trade Péter Szijjártó decorated Yoshio Sato, leader of the Japan Business Federation (Keidanren), with the Knight’s Cross of the Order of Merit of Hungary in Budapest on Tuesday.

“The Eastern Opening is one of the government’s most successful strategies, thanks to which Hungary’s trade with the Eastern world has increased by 49 percent since 2010, and the largest amount of investment has come from Eastern countries every year since 2019,” the Minister stressed.

“Hungarian-Japanese relations have played a huge role in this success, and we have worked very hard to develop them with Yoshio Sato,” he stated.

He acknowledged that Keidanren has done a lot to create a fair image of Hungary and to promote the opportunities offered by the investment environment here.

“We are at the gateway to a new era in Hungarian-Japanese relations, and we have a lot of untapped potential,” Szijjártó said.

In his speech, Szijjártó also mentioned that the coronavirus epidemic and the war in Ukraine are also driving the eastern and western parts of the world further and further apart, although the need for cooperation is greater than ever.

He pointed out that the structure of the world economy has changed fundamentally in the last twelve years, the hegemony of the West has disappeared, and the East has not only caught up with it, but in many cases has even overtaken it. 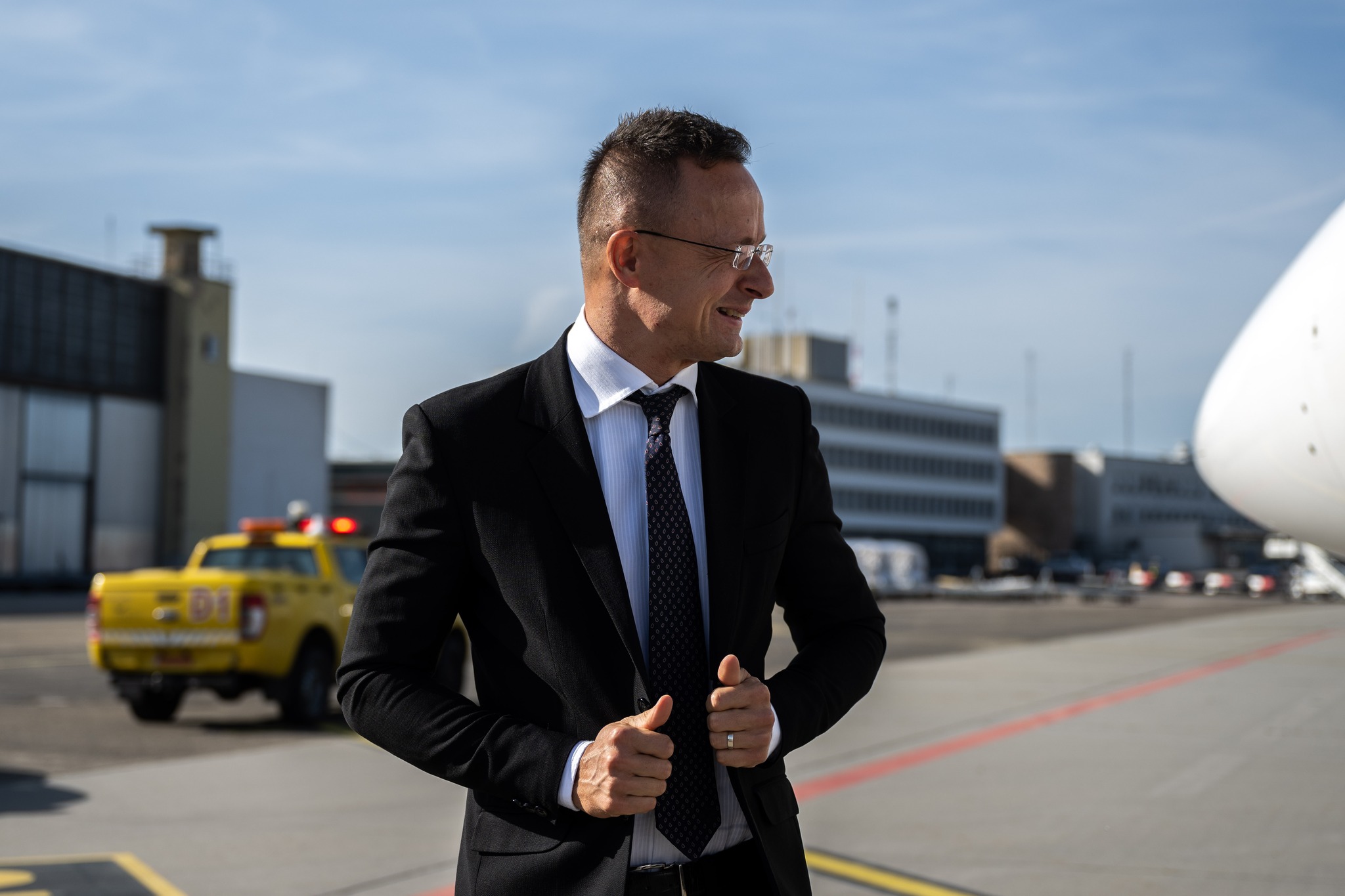 The country is the flagship in the revolutionary transformation of the automotive industry, Péter Szijjártó said.Continue reading