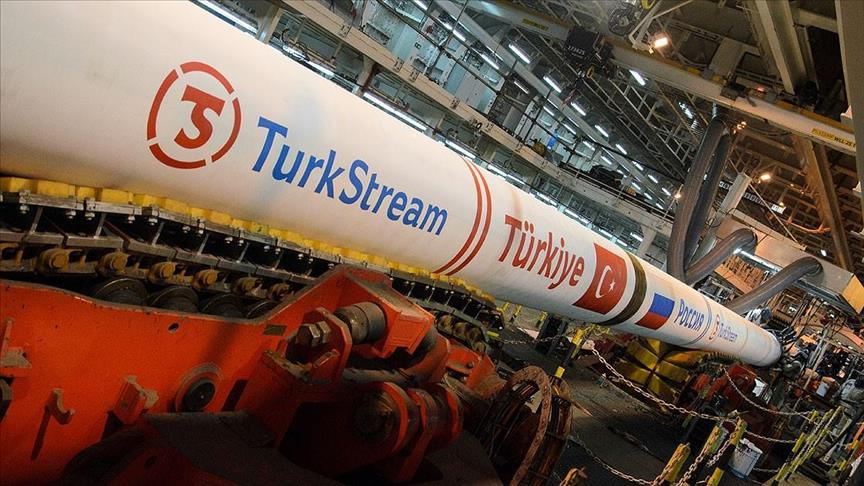 Delivery of natural gas to Hungary resumed on the Turkish Stream pipeline on Monday evening after scheduled maintenance works, Péter Szijjártó, the minister of foreign affairs and trade, said after talks with energy experts in Budapest on Tuesday.

The pipeline delivers natural gas to Hungary from Russia via Turkey, Bulgaria, and Serbia, he said. The pipeline will ensure that Hungary receives the full amount of gas to be supplied under the long-term agreement it concluded with Russia last September, he said.

Noting reduced Russian gas deliveries to western Europe due to “maintenance difficulties on Nord Stream 1,” Szijjártó said Hungary was currently receiving about half the usual amount of gas via Austria. The missing 1.3 million cubic meters of gas delivered daily can be easily procured from the market, he said.

We don't have a problem with the European Union seeking new sources of gas, but participation must be voluntary," Szijjártó said.Continue reading

“Hungarian supply security is not at any sort of risk,” he said.

Hungary is also ahead in filling up its gas storages, with reserves already in stock up at 23 percent of annual demand, as against 15 percent on average in European Union Member States, he added.

Furthermore, crude deliveries are also stable and secure through the Friendship pipeline.

Meanwhile, the government is working “full steam” to prepare the upgrade of the Paks nuclear power plant, according to Szijjártó. He also said he is scheduled to meet Russian energy giant Rosatom’s CEO in Istanbul on Friday to review the situation. “The aim is to have the new blocks up and running by 2030,” he said.

“While Europe is facing serious energy security challenges, energy supply to Hungary is stable and safe,” assured the Foreign Minister.