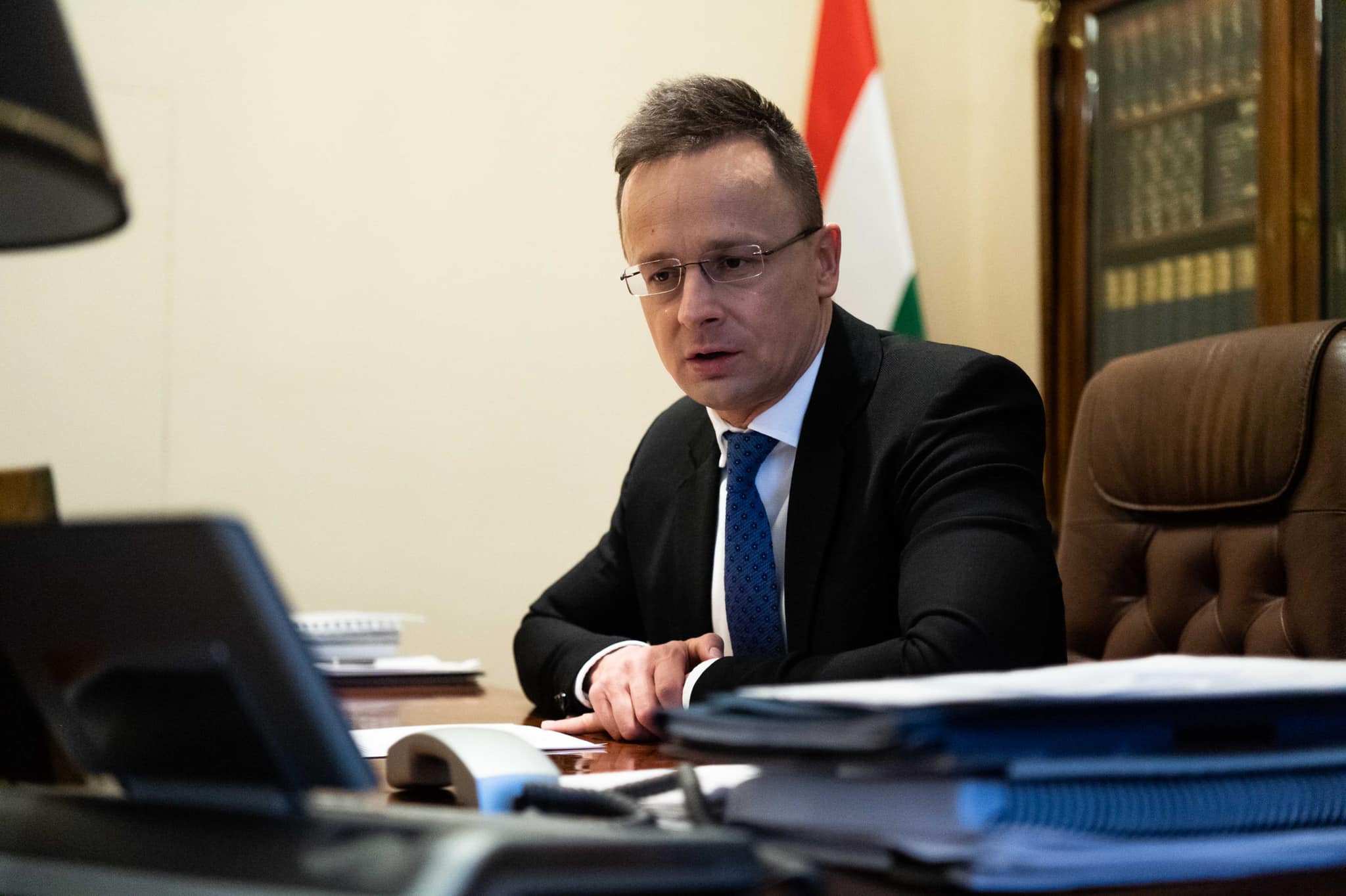 European and global climate goals are impossible to achieve without the use of nuclear energy, the Hungarian foreign minister said after talks with Russia’s deputy prime minister in charge of energy, on Thursday.

In a Facebook post, he said that “thanks in large part to its Paks nuclear power plant, Hungary is among the 21 countries in the world that have been able to cut their greenhouse gas emissions while increasing their economic output.” The construction of the new Paks plant will allow Hungary to prevent the emission of 17 million tonnes of harmful gases a year, he added.

He welcomed the emergence of a strong alliance led by France within the European Union taking on the task of lobbying Brussels towards labeling nuclear energy as a sustainable and environment-friendly energy source.

The body is especially important in light of the Paks upgrade project involving Russia, a highly contested topic in Hungary.Continue reading

Szijjártó said he had briefed the Russian deputy prime minister about his talks on Wednesday with the executives of Rosatom, the general contractor of the Paks upgrade, and their approval of the schedule of the project for the next months. “If the permits submitted get approved, the project can enter the implementation phase in May,” he said.