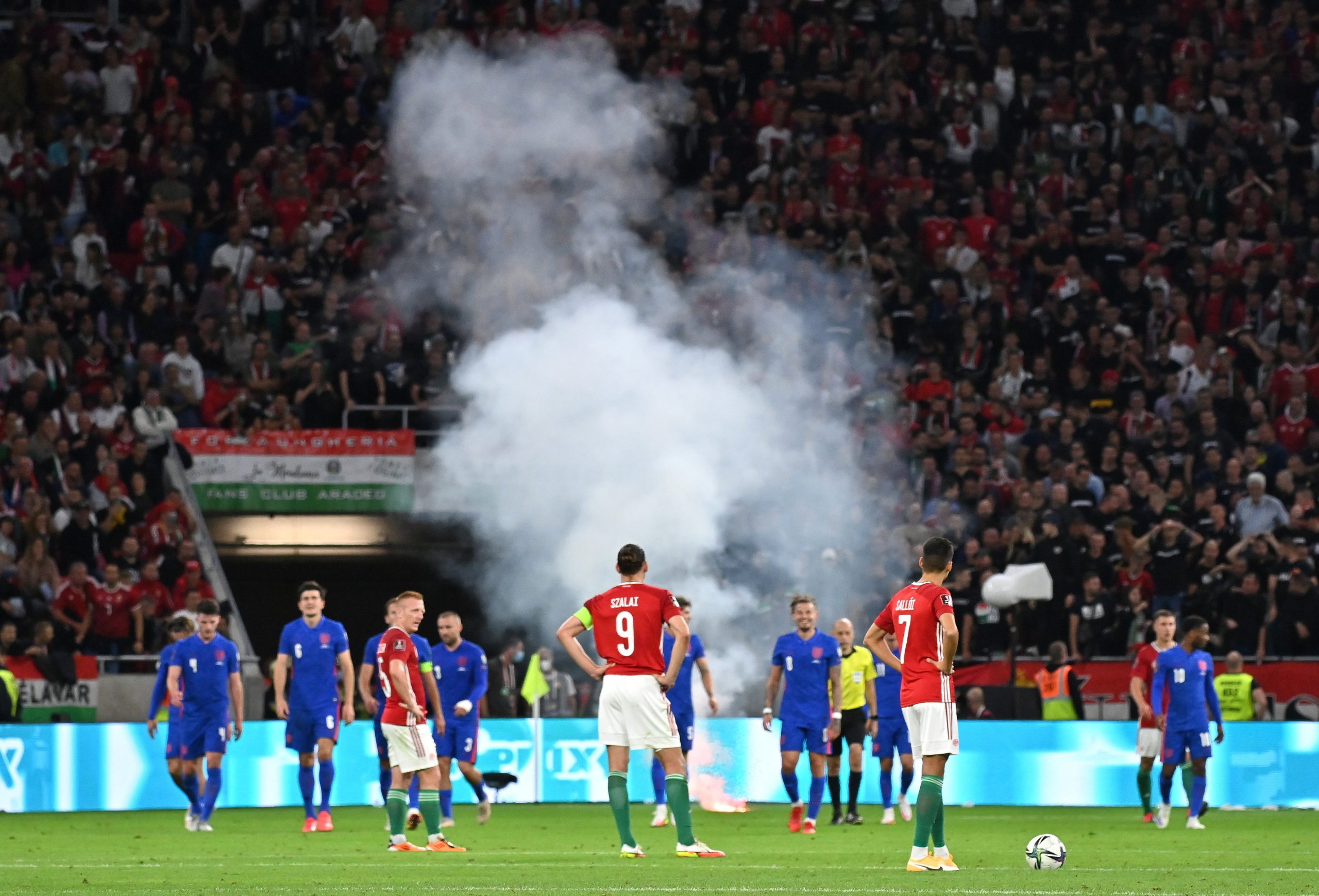 The Hungarian Football Association (MLSZ) has banned those fans who have already been identified as “disruptive” at a recent Hungary-England match in Budapest from attending further matches for two years.

MLSZ spokesman, Jenő Sipos, told wire service MTI on Thursday that an investigation was underway to identify others that behaved violently during and after the September 2nd match in Puskás Aréna, which England won 4-0. 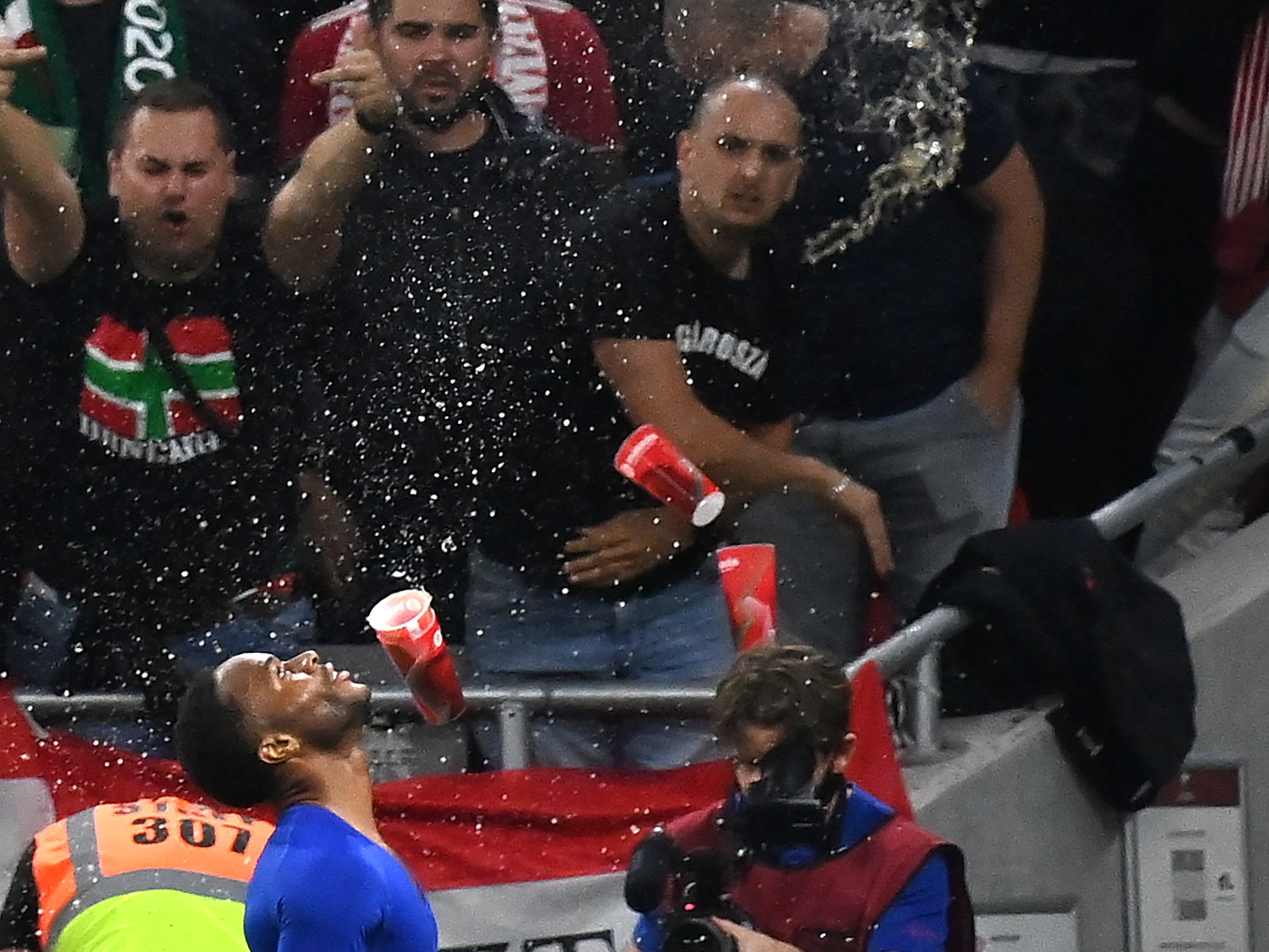 In those cases where on-the-spot identification couldn’t be made, official proceedings were necessary, and the police are continuing their investigation on the basis of evidence obtained from several sources, MLSZ added.

The organization made it clear earlier that it would sue all the perpetrators for compensation. They are now waiting for the police investigation to move forward.

As we reported, a group of Hungarian fans jeered at the English team taking the knee as a gesture against racism at the beginning of the match, throwing plastic cups and other objects into the field after each goal.

FIFA also launched an investigation into the incident and decided that the Hungarian team must play the next world championship qualifier behind closed doors, and suspended a similar decision for a further match for two years. In addition, it also ordered MLSZ to pay a fine of 200,000 Swiss francs (EUR 187,000).

The second leg of the game played last Tuesday was accompanied by similar incidents. You can read more here.