FM Szijjártó: Education in Mother Tongue Must Be Guaranteed to all Hungarians in Carpathian Basin

The government aims to ensure that every Hungarian child in the Carpathian Basin should have access to kindergarten care or school education in the mother tongue, Foreign Minister Péter Szijjártó said in Satu Mare (Máréfalva) in Transylvania on Friday.

“An important message of the parliamentary election and referendum in April was that our children should be protected from extremist liberal gender propaganda and we should not allow NGOs to confuse their thoughts,” Szijjártó said at the groundbreaking ceremony of a kindergarten.

He said it was “fantastic news” that the community of ethnic Hungarians was constantly growing and they needed a new kindergarten, which, he added, was a testament to the success of the Hungarian government’s scheme to develop kindergartens throughout the Carpathian Basin. 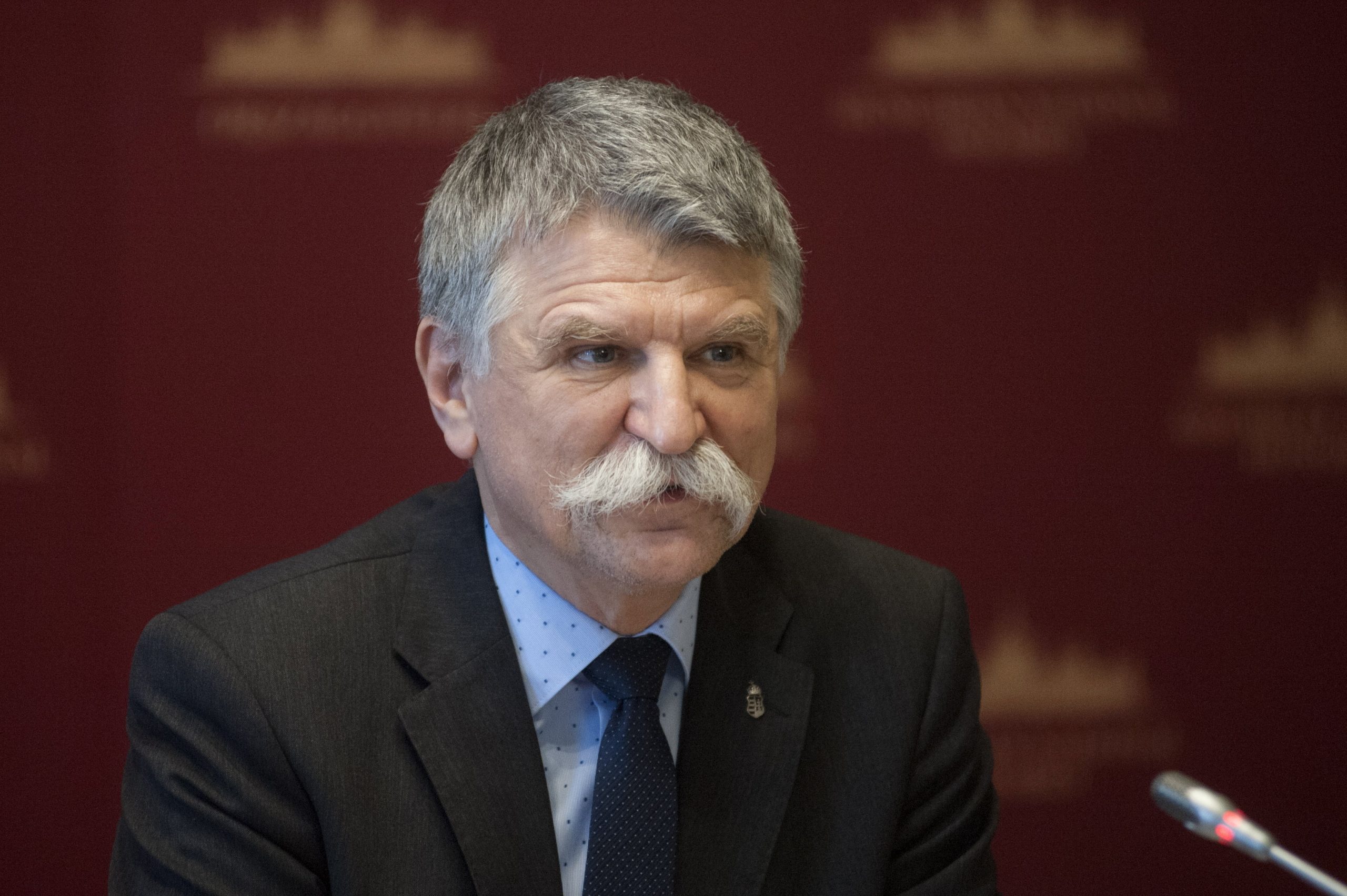 Kövér said private powers were looking to weaken and even eliminate national identity in order to establish a new global world order.Continue reading

Szijjártó said good progress was being made but allies were needed for success. The historic churches have been fulfilling this role in Transylvania, with their institutions acting as “pledges to the survival of the nation”.

Szijjártó said that in the April general election, a record number of ethnic Hungarians living beyond the borders cast their votes, proving that the mother country could rely on these communities and vice-versa. This confirms the principle that “every Hungarian is responsible for every other Hungarian,” he said.