The war in Ukraine has highlighted the importance of peaceful coexistence in central Europe and it has also made it clear how important it is that Hungary and Serbia managed to turn a former hostile relationship into a strategic partnership and even friendship, Foreign Minister Péter Szijjártó said on Saturday.

Szijjártó said that the main benefactors of this ‘historic friendship’ are the Serbian and Hungarian people on both sides of the border. Hungary and Serbia consider each other’s ethnic minority communities as resources, while the two countries’ economies strengthen and support each other, he added. 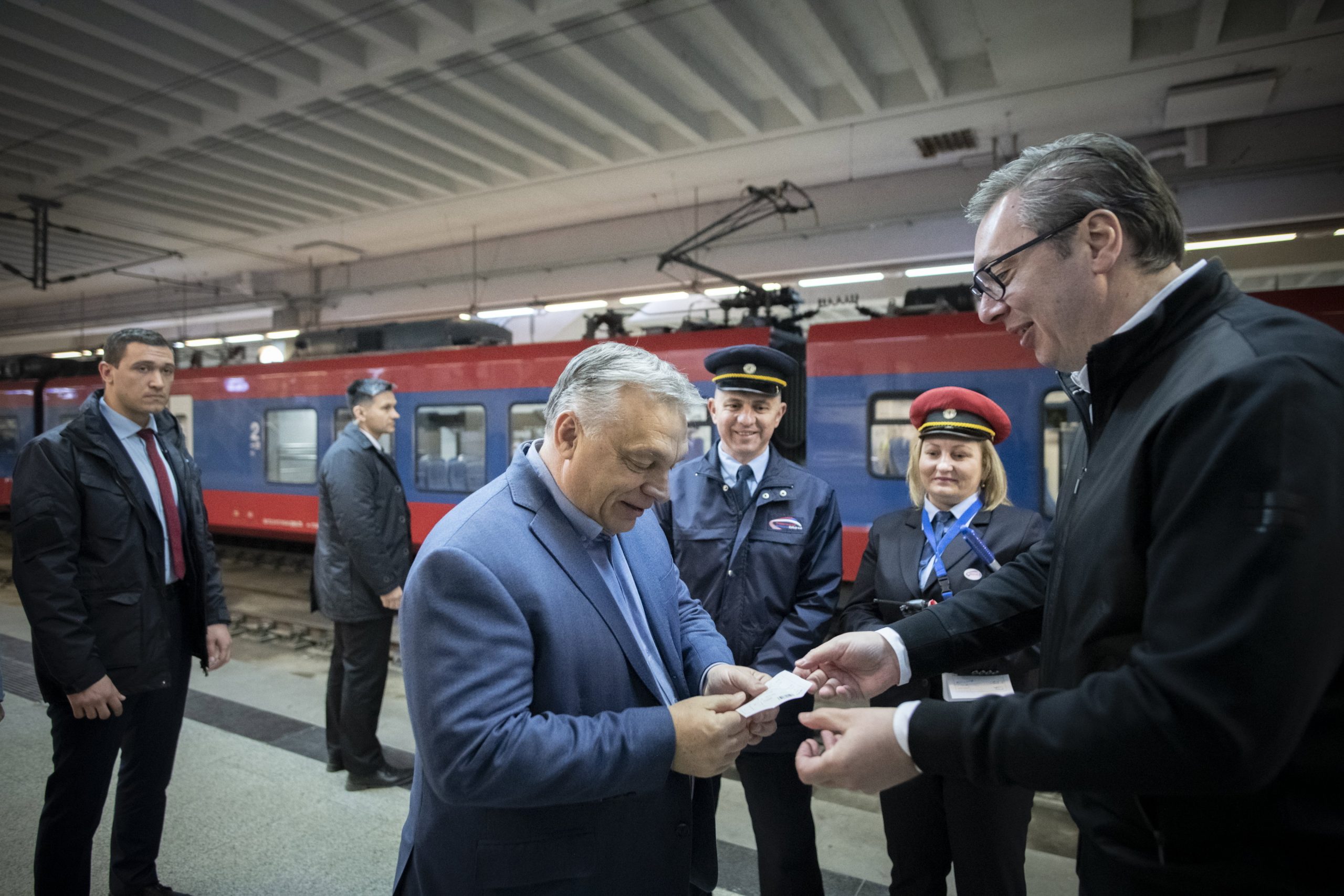 "This is a completely novel approach which involves difficulties but I believe we have convinced the majority of Hungarians and Serbs that cooperation is the way of the future between the two countries," Orbán said.Continue reading

It is “extremely important” in the current situation, he said, that the sides should contribute to ensuring each other’s energy security, adding that Hungary is getting a “significant share” of its natural gas delivered from the south.

Szijjártó noted that both countries will hold elections on April 3. Vojvodina Hungarians can cast their votes in two elections on the same day because the Hungarian government has made it possible for “every member of the nation regardless of their place of residence to participate in joint decisions on our common future”, he said.

Some 80,000 letters were posted to Vojvodina Hungarians in recent days and they can also submit their votes at the Hungarian consulate general’s office in Subotica, between 6am and 10pm daily or until 7pm on the day of the election, he said.