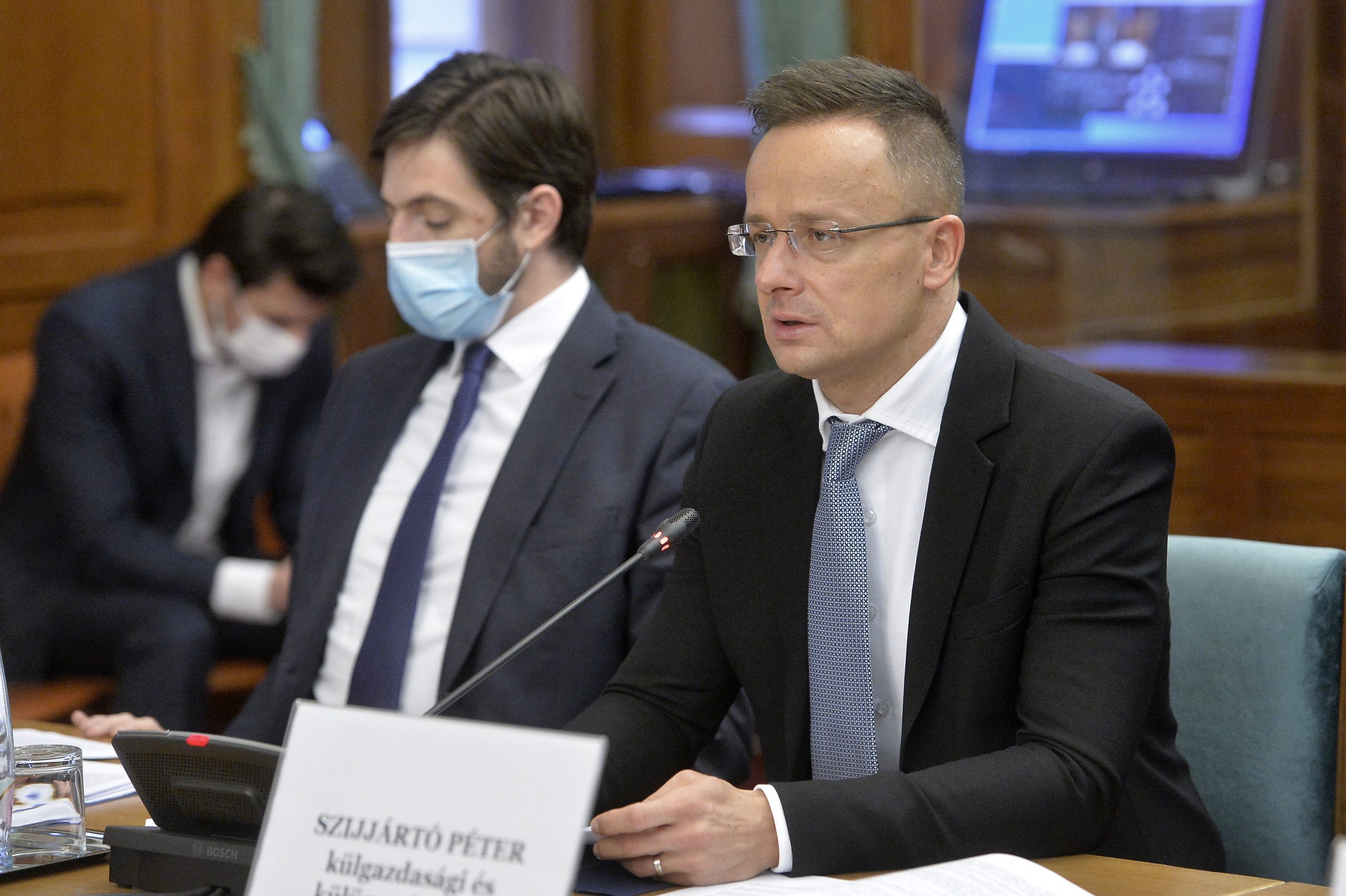 Foreign Minister Péter Szijjártó on Friday called on the European Union to change its “misguided” Africa policy and start focusing on helping people to stay in their homelands rather than encouraging migration.

Szijjártó told an informal meeting of EU foreign ministers in Brest, in north-western France, that the measures so far had led to “migration waves increasing in the past years”. The EU should therefore focus on ensuring optimal circumstances for potential migrants to stay in their homelands, he said.

Hungary has already provided health-care, economic and military means to that end, he said. So far, Hungary has donated 2.5 million doses of the coronavirus vaccine to African countries and implemented developments in humanitarian projects to the tune of 15 billion forints (EUR 42.3 million), he said. Hungary also provides 2,500 university scholarships to African students, offering knowledge they can later use in their homelands, he said.

Regarding the Post-Cotonou Agreement, which the EU is slated to sign with 79 African, Caribbean and Pacific countries, Szijjártó said the agreement was “essentially a migration agreement, the little sister of the UN’s migration pact.” Hungary will not agree to sign the document, he said.

“We do not need migrants but to ensure that African people can stay at home amid decent conditions,” he said.