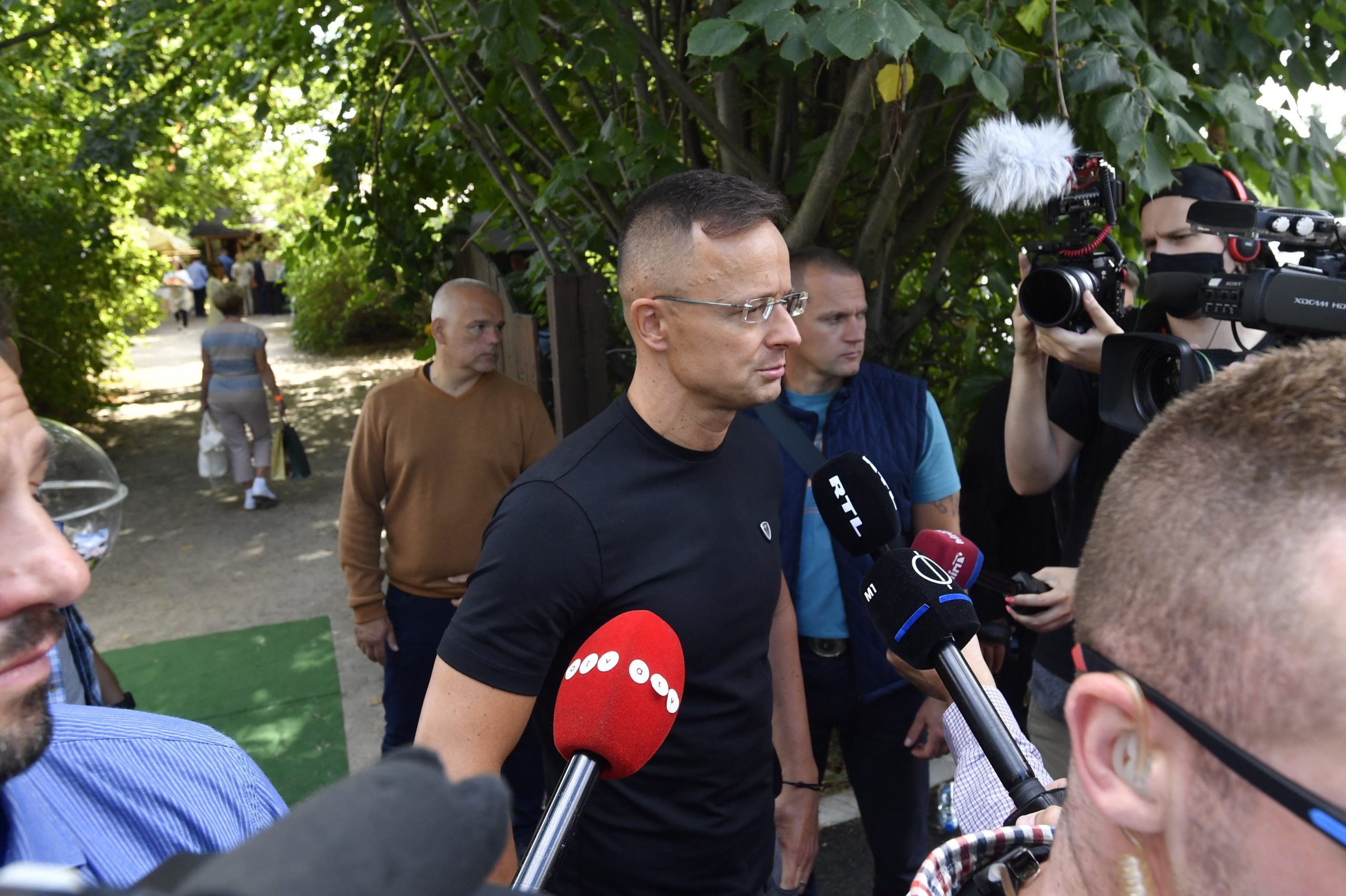 A strong European Union is in Hungary’s interest, but for the bloc to be strong it must embrace change, the minister of foreign affairs and trade said ahead of an annual right-wing event held in Kötcse, in western Hungary, on Saturday.

Noting that 77-78 percent of Hungary’s exports end up in the EU, Szijjártó said it was in Hungary’s interest to be an EU member, though this also applied the other way round. He added that he still backed Hungary’s EU membership.

Referring to a recent meeting of EU foreign ministers in Slovenia, the minister said it was a matter of concern that the bloc’s largest countries “cannot grasp that giving migrants carte blanche to enter the EU in 2015 caused the bloc its biggest crisis”. He warned that the same mistake may well be repeated, “although now there are more and more of us who dare to speak out,” he added.

Szijjártó declared the Visegrad Group to be the strongest alliance within the EU “despite attempts to weaken” it.

Meanwhile, answering a question about the recent England-Hungary football match held in Budapest, Szijjártó condemned the racist abuse used by fans, though he said it was “offensive” to tar all Hungarian fans with the same brush.

“There were racist expressions, but passing judgement over 60,000-70,000 people on that basis is absurd,” he said.

Last year’s Kötcse Picnic, which would have been organised for the 20th time, was cancelled due to the coronavirus pandemic.