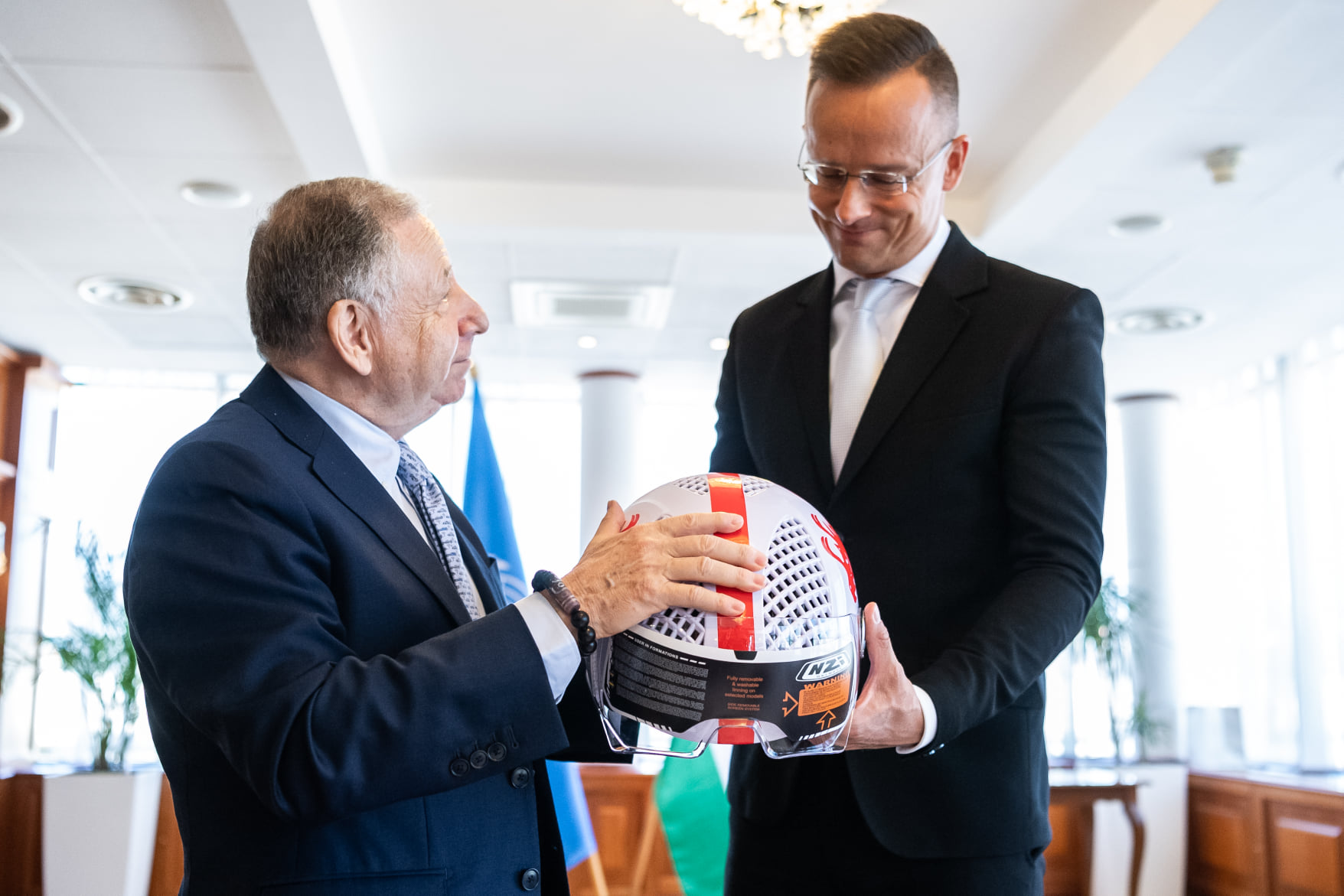 In a Facebook post, Szijjártó announced that as part of a new partnership with the FIA, Hungary will donate 6,300 motorcycle helmets to Kenya with a view to reducing fatal motorcycle accidents there.

Hungary has also agreed to create the production capacities to manufacture one million helmets conforming to UN safety standards that can be worn in countries with high temperatures, Szijjártó said. Also, Hungary will this year contribute 30,000 US dollars to the UN’s road safety fund, he added. 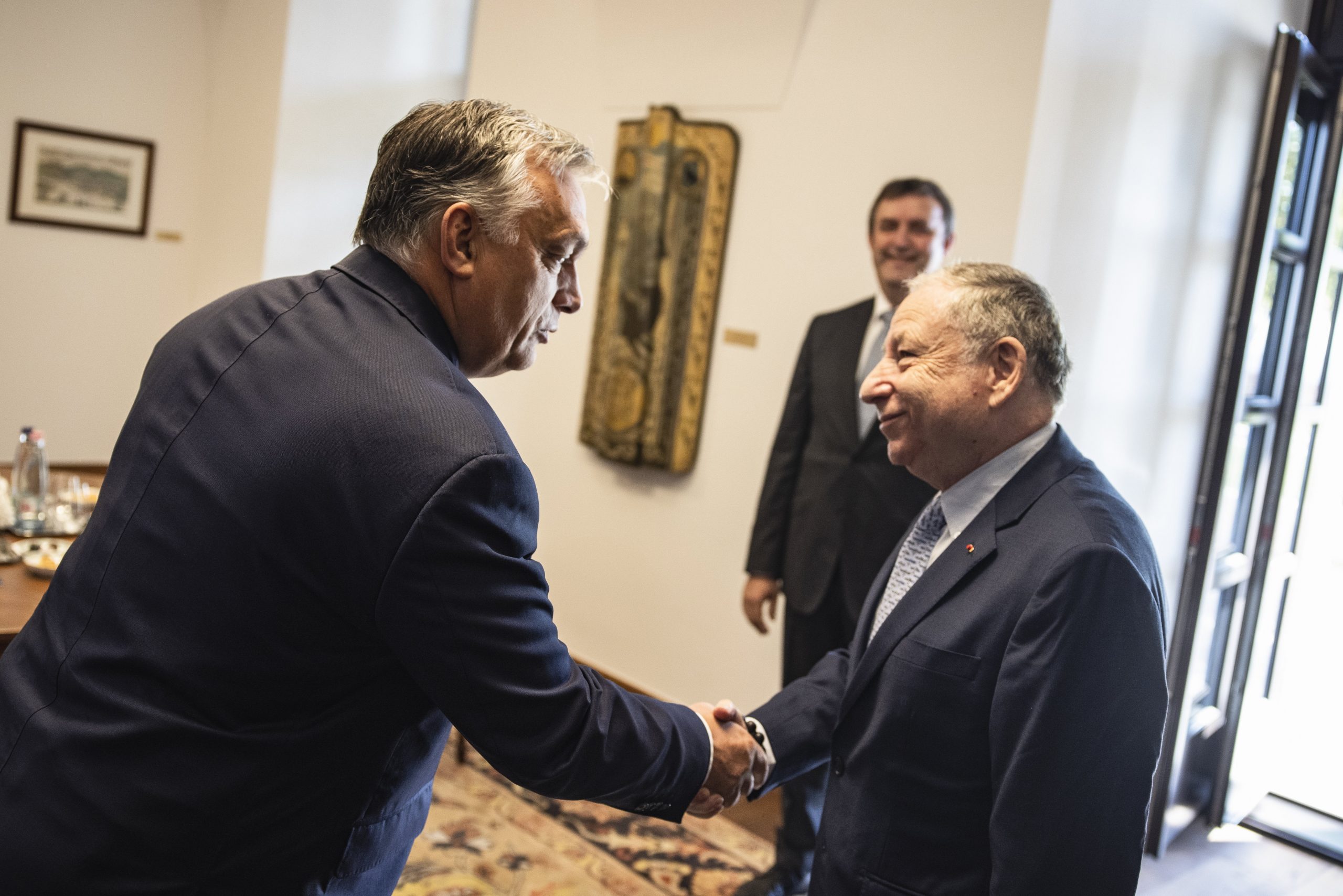 As regards the Formula One Hungarian Grand Prix, Szijjártó said the upgrade plans for the Hungaroring will be finalized within the coming months.

“We are proud that the Hungaroring has enjoyed an uninterrupted run on the Formula One calendar since the first race,” the minister said.

The 36th F1 Hungarian Grand Prix is being held at the Hungaroring this weekend.