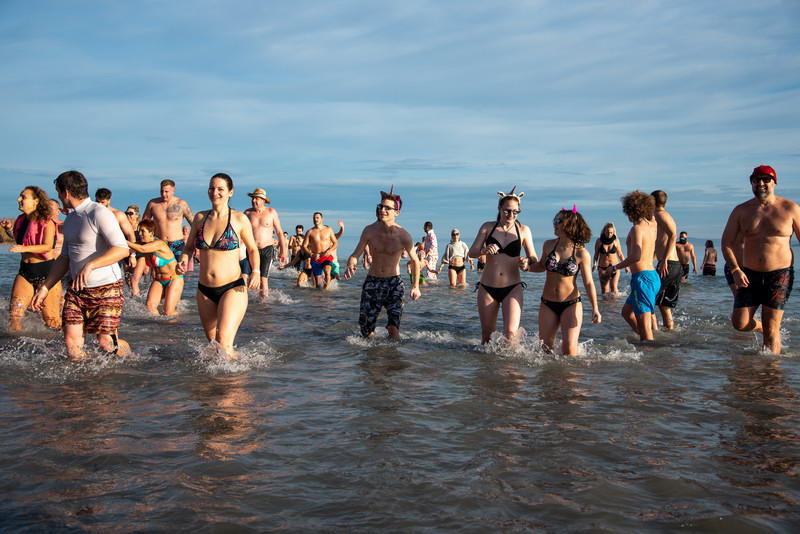 The daily national heat record for the 1st of January was broken on Sunday, with 18.9 degrees Celsius (66 F) recorded in southern Hungary.

As expected, the daily national heat record was broken on Sunday, with maximum temperatures in the sunnier parts of the country ranging between 12 and 19 degrees Celsius in the subtropical air mass from the southwest, the National Meteorological Service (OMSZ) announced on its Facebook page.

The OMSZ noted that the national average temperature on January 1 has been only 2.4 degrees Celsius for the last 30 years.

Temperatures between 12 and 17 degrees Celsius will be recorded in several places at the start of the week, but by mid-week daytime highs will start to fall, with temperatures falling to between 1 and 9 degrees Celsius on Sunday, according to the forecast. 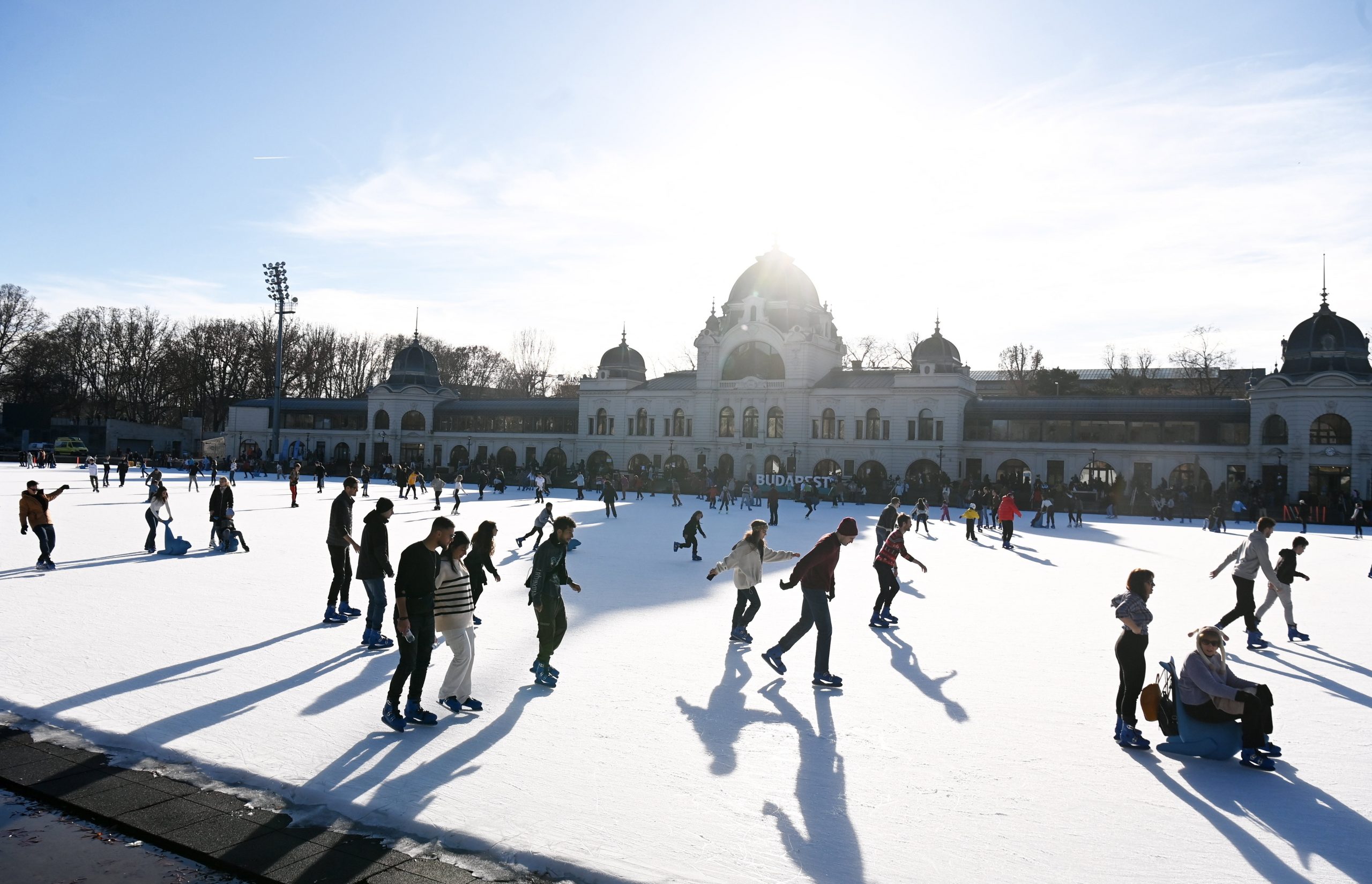 The unusually mild weather proved to be a record-breaking temperature in the capital.Continue reading