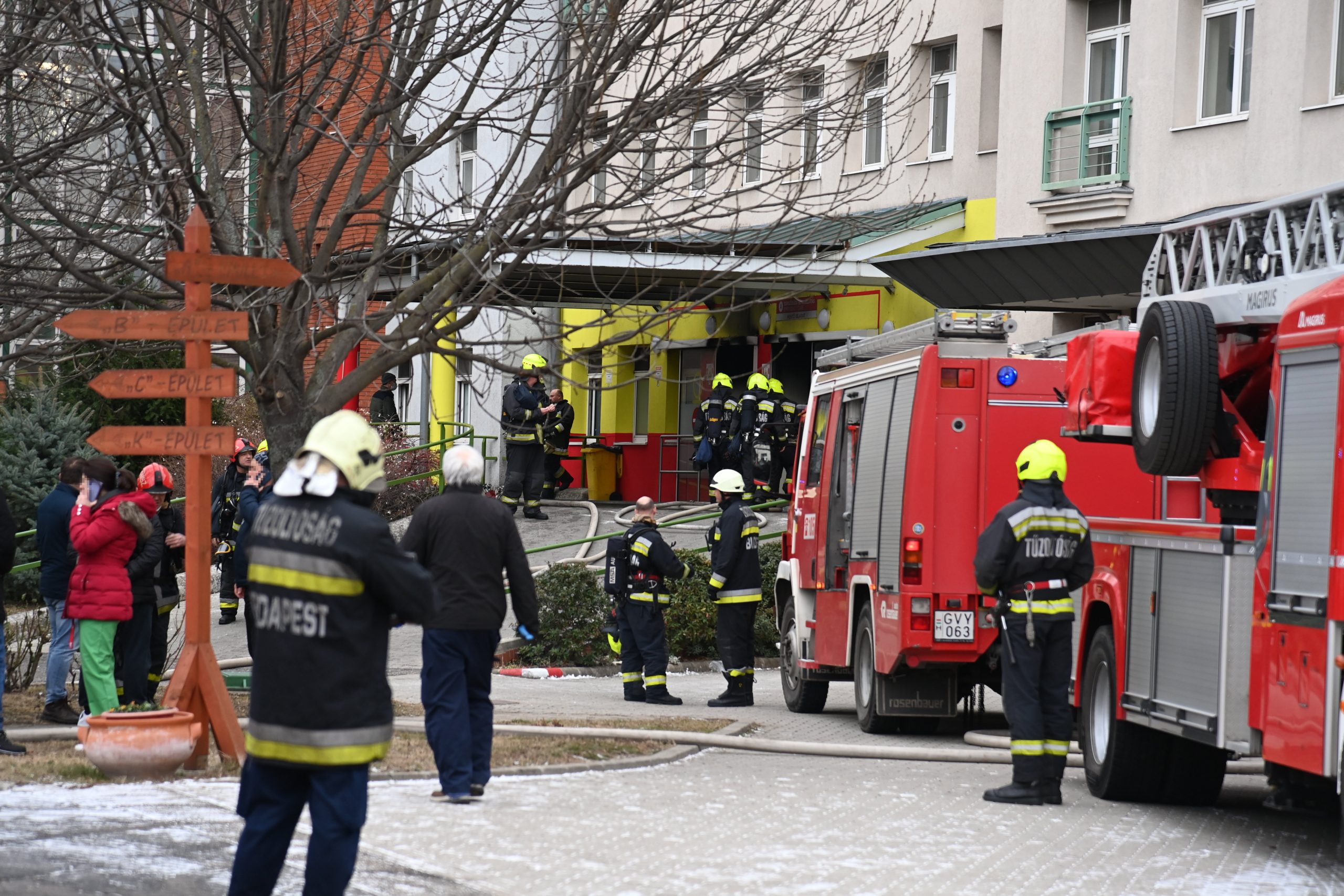 A fire broke out at 7:30 on Sunday morning, devastating the ground floor of Szent Imre Hospital, located in Budapest’s 11th District. According to the Metropolitan Directorate of Disaster Recovery, which first reported on the incident, the fire itself spanned 50 square meters, but the flames and heat damaged a roughly 100 square meter area.

More than 70 firefighters arrived to the scene in 18 firetrucks, and used three hoses to put out the fire. Service members also aided in the evacuation of the area, relocating a total of 56 hospital patients. The cause of the fire is still being investigated. 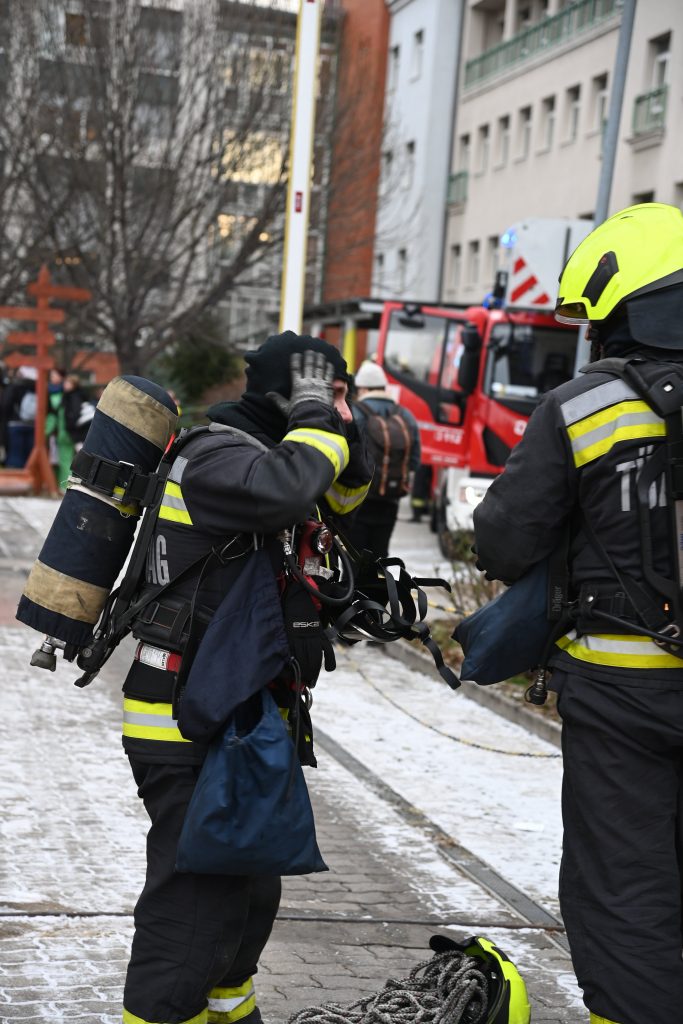 The Directorate informed Telex that one young woman suffered severe burns wounds which she succumbed to. Three other people, two men and one woman, were sent to a toxicology unit for the treatment of minimal carbon monoxide poisoning.

The Metropolitan Directorate of Disaster Recovery also shared footage of service members putting out the fire. Viewer discretion is advised.

In the featured photo, firefighters at Szent Imre Hospital, where a fire broke out at 7:30 in the morning. Service members succeeded in putting out the fire. Featured photo by Zoltán Mihádák/MTI