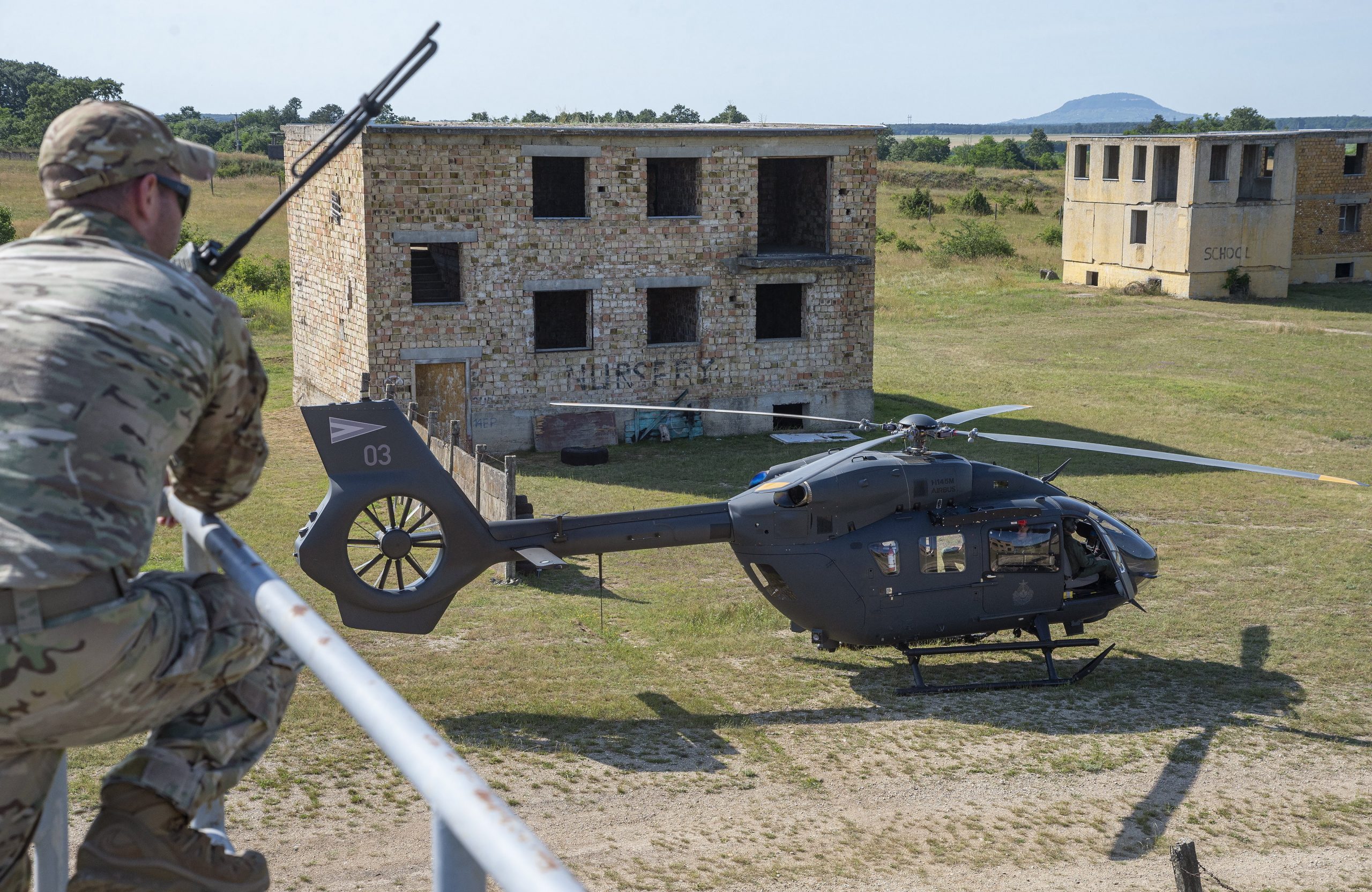 The international military exercise, Fire Blade 2022, was held yesterday in the ruins of the training base at Újdörögd in Zalahaláp.

A fictitious terrorist organization from South Lake Balaton – called the Reds – has taken over a town in North Lake Balaton. They have deployed anti-aircraft guns on the outskirts of the town, barricaded themselves in one of the buildings, and are holding hostages in a kindergarten. The task of the North Balaton forces – the Blues – is to retake the town, sweep out the enemy, and free the hostages. This is roughly how Fire Blade 2022 can be summarized, according to Magyar Nemzet.

The exercises included Gripen fighter jets and military helicopters in the airspace. The special operations units descended on ropes to the roof of the building where the hostages were being held, while on the ground the door was blown in and a firefight broke out. Missiles were also used during the exercise. 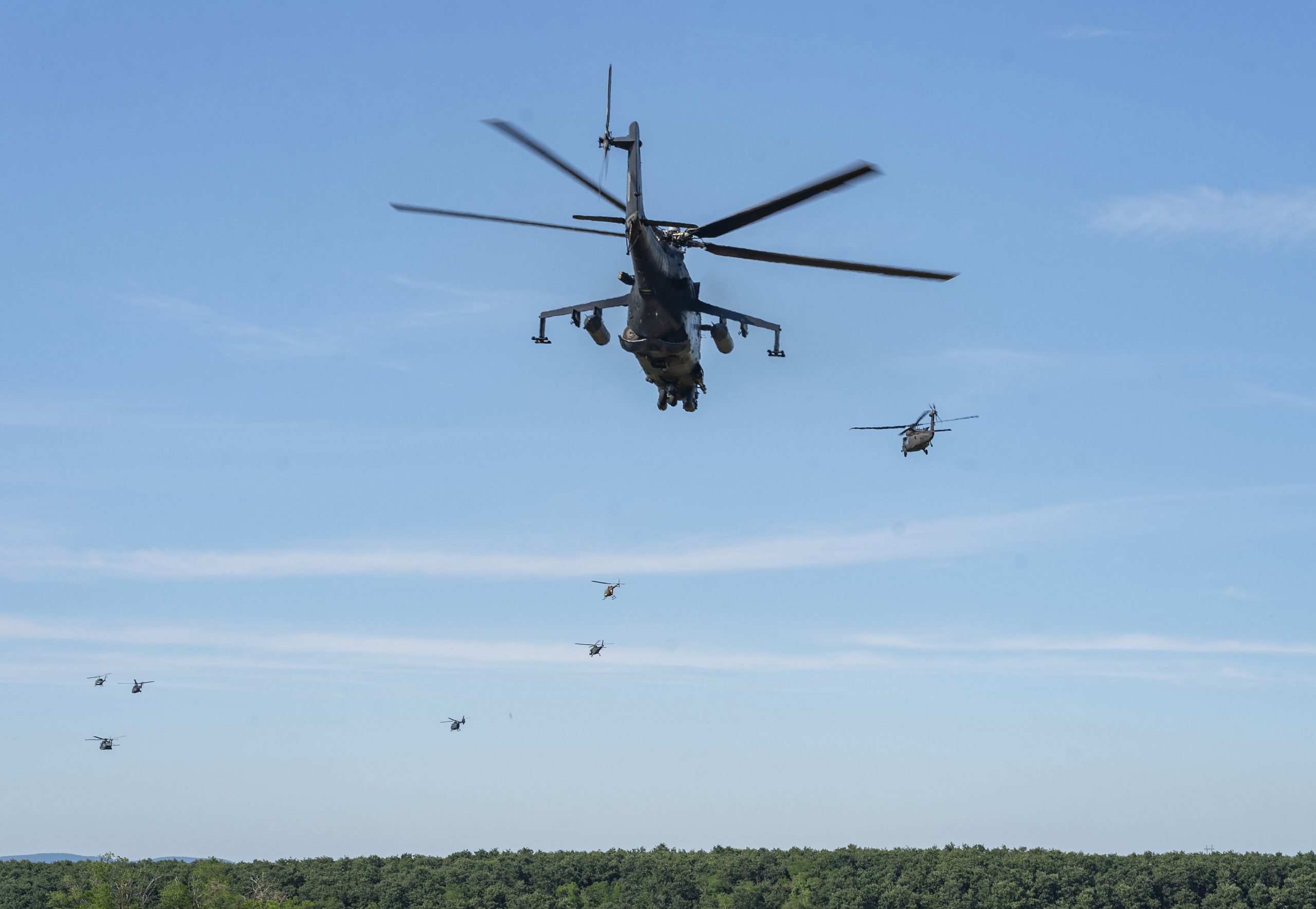 “The helicopter is a very effective tool in the hands of the air force if used in the right way. What does that mean? First of all, it is used for reconnaissance. Furthermore, helicopters are used when we have air superiority. To achieve this, we need other means, such as fixed-wing aircraft, to protect and cover the helicopters,” Lieutenant Colonel Endre Daróczi assessed the possibilities of using helicopter forces based on the lessons learned from the war in Ukraine. He adds that it should also be remembered that this is the fastest way to get special forces out, or the easiest way to get troops on the ground.

Fire Blade 2022 is not related to the war in Ukraine, and Hungary has been planning it for two years. According to the Lieutenant Colonel, the exercise has the advantage of being extremely realistic. As far as the new H145M helicopters of the Hungarian Defense Forces are concerned, they have performed very well so far. According to Endre Daróczi: “The whole aircraft is very sophisticated, from a new generation. At the same time, we are in the middle of the process of testing the weapon systems.” 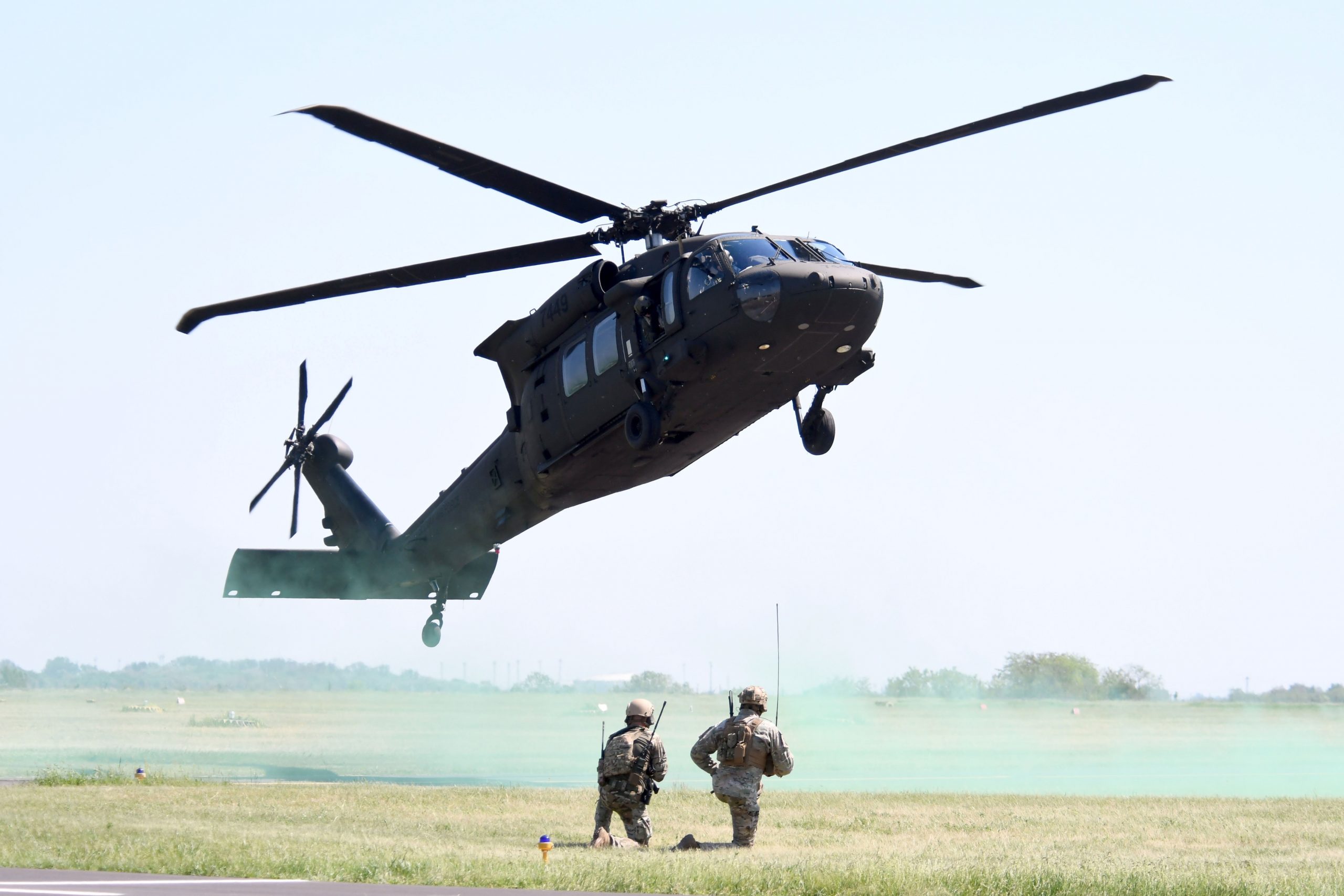 The NATO exercise involved over 700 troops from nine countries, along with 15 aircraft and other equipment.Continue reading

The aim of Fire Blade 2022 is to develop cooperation on an international level – and under realistic conditions, reports Magyar Nemzet. Fire Blade 2022 is also unique in that it is organized not by NATO but by the European Defense Agency (EDA), with the participation of more than a thousand soldiers, twenty helicopters, and five fixed-wing aircraft from Austria, Belgium, Slovakia, Slovenia, and other countries.

On European cooperation, Daróczi said he sees a great future for it. For example, in the European training, they can use simulators where pilots have to do tasks where they are shot at, where they have to hide, so if you do that, you get a lot of experience. “A cheap pilot is untrained, a trained pilot is not cheap,” he explained. 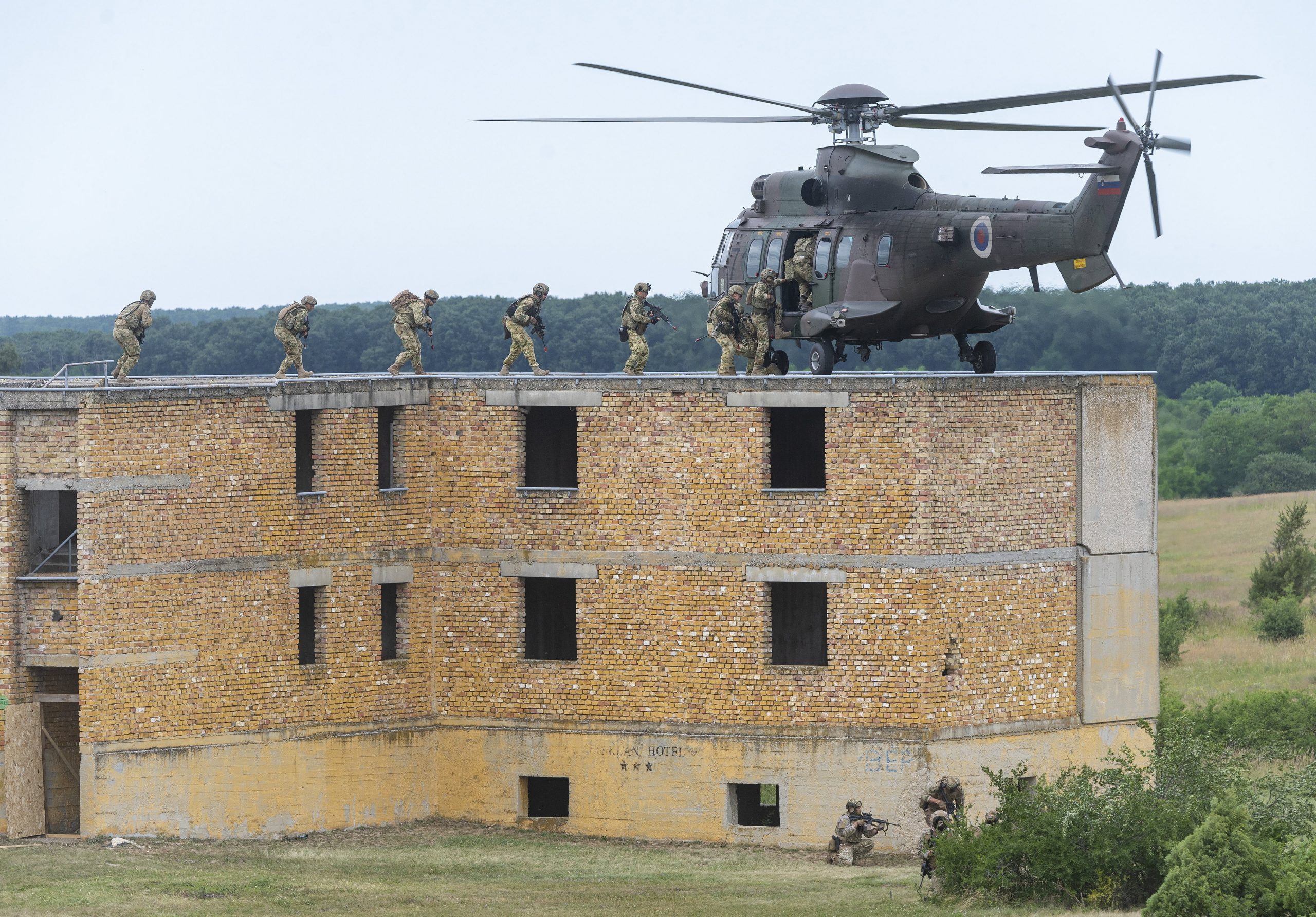