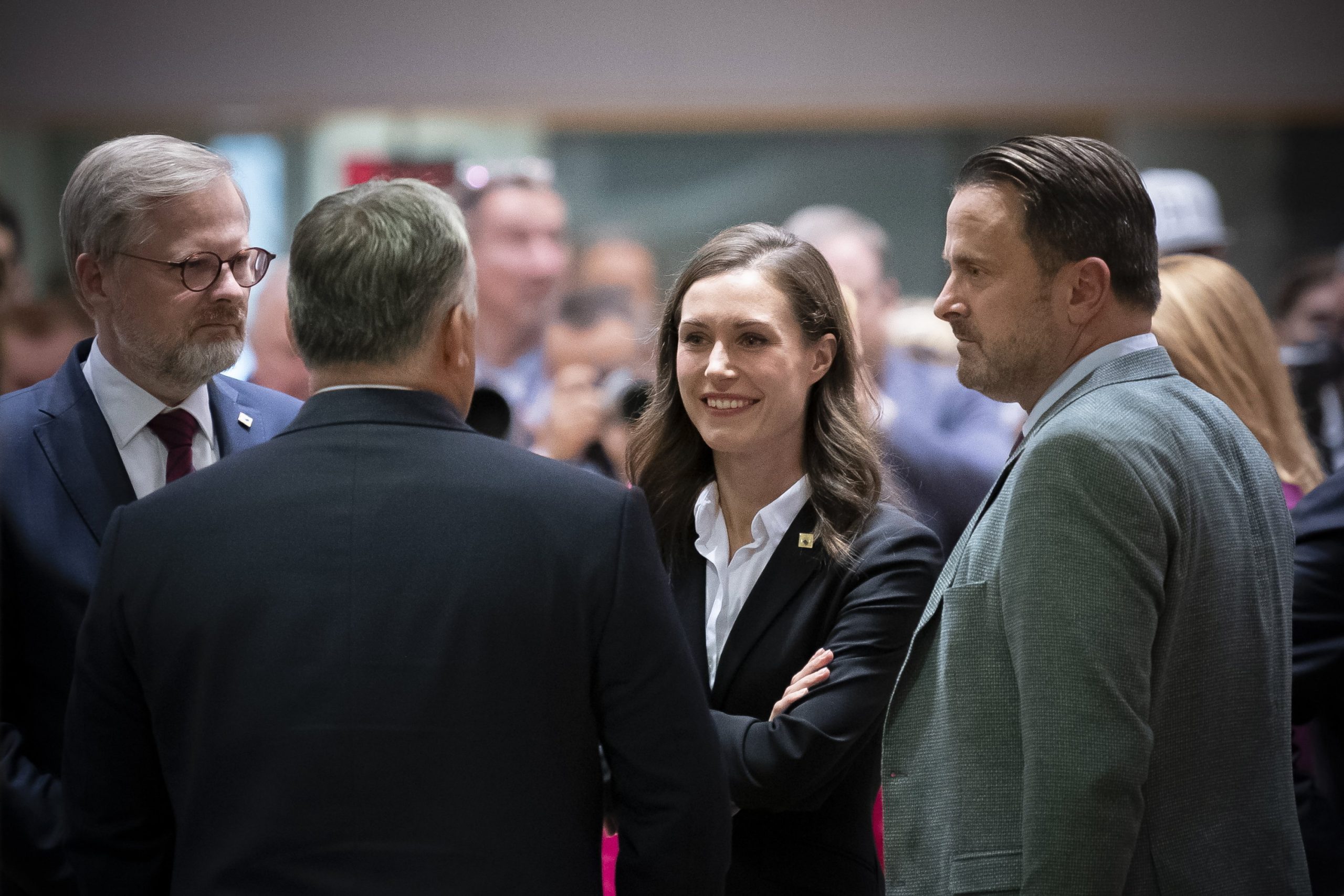 Hungary and Turkey are the only two remaining NATO members that have not yet ratified the applications.

All eyes are now on Hungary and Turkey. We are waiting for these countries to ratify our applications. I think it would be important that this would happen preferably sooner than later,”

Sanna Marin said at a joint press conference at the 74th Ordinary Session of the Nordic Council in Helsinki.

Gergely Gulyás, the Minister heading the Prime Minister’s Office, said during the government’s regular press briefing on October 24, that parliament is ready to ratify the NATO membership of Sweden and Finland. The process is expected to be concluded by mid-December. The minister noted that the parliament’s primary task since the end of the summer recess was the adoption of legislation containing commitments in line with the agreement with the European Commission.

Only Turkey now holding out, delaying Sweden and Finnland's accession to the alliance.Continue reading