In addition to the fact that it takes on average almost one and a half years to find a job in Hungary, the statistics from the NFSZ show two other important figures.

The number of jobseekers registered for more than a year increased by 16.8 percent compared to a year earlier. Also, 40.3 percent of job seekers did not receive any financial support.

Last summer it took 14.6 months on average to find a job in Hungary, news site mfor.hu reported, which was a new record. At that time, the average registration time was 445 days, by December this increased to 490 days.

According to official data, there were 238,700 unemployed people in December 2021, of whom 73,300 were receiving job-seeker benefits; 69,100 only social benefits, while 96,100 of the unemployed did not receive any kind of benefits.

In Hungary, only an unemployed person who has worked for at least 360 days in the 3 years before becoming a job-seeker is entitled to such benefits. The law provides for the job-seeker benefit to be paid for a maximum of 90 days, and the allowance equals 60% of the previous average pay, but the amount cannot be higher than 100% of the minimum wage (i.e. HUF 167,400 in 2021.)

Today, the current system of unemployment benefits in effect in Hungary is the strictest among EU countries. It is no coincidence that the united opposition parties ahead of the 2022 elections have recently called for a referendum on the issue, and would like to see the 90 day limit raised to 270 days. 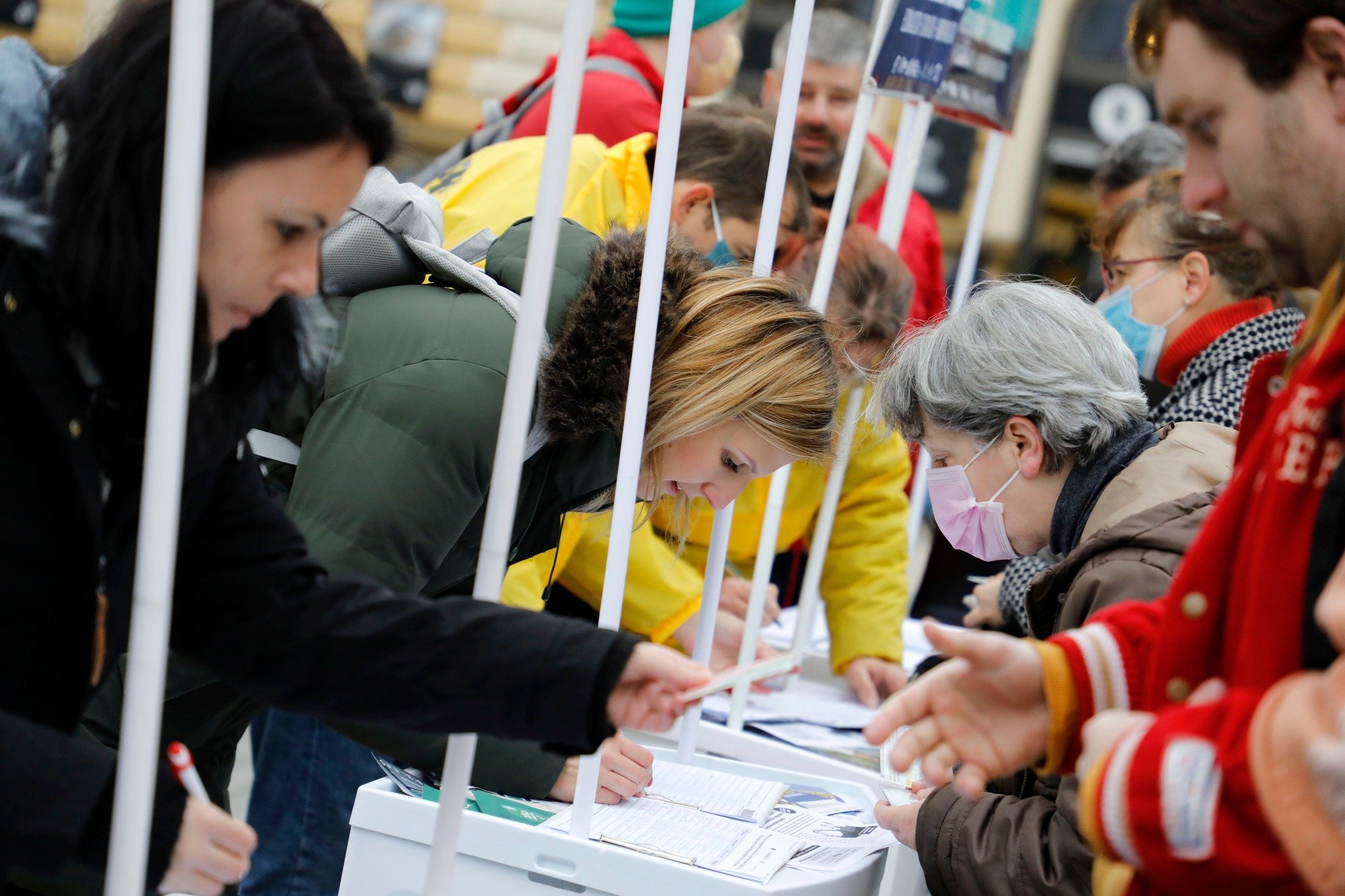 Strangely enough, even though Hungary provides one of the lowest levels of support for job seekers in the EU, unemployment remains extremely modest in the country. So much so that in November unemployment hit another negative record, falling from 3.9 percent to 3.7 percent. This means in absolute terms, there were only 179,200 unemployed, 9,400 fewer than in October and 10,200 fewer than in the same month a year earlier.

On the other hand, the rate of employment has reached a new high for the 15-64 age group, with 74 percent employment.

Related article
Hungary Jobless Rate Down to 3.7% in November 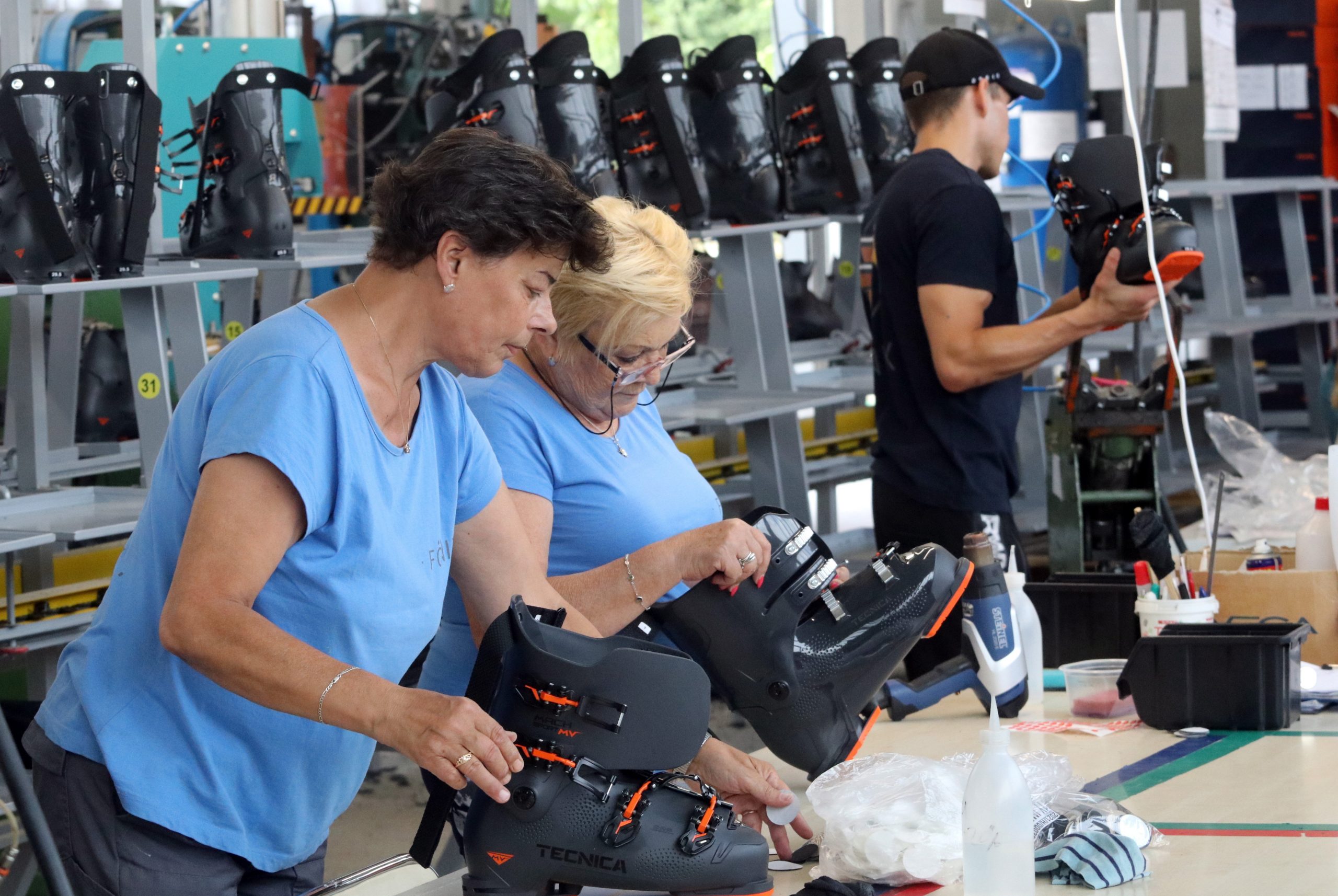 The employment rate for the 15-64 age group was 74 percent in November.Continue reading

It is also important to note that the official statistics do not include people who have not looked for a job for 1 month, or could not have started work immediately. They are classified as inactive, therefore the sum of employed and unemployed does not equal the total number of the active population, but is rather far from it.