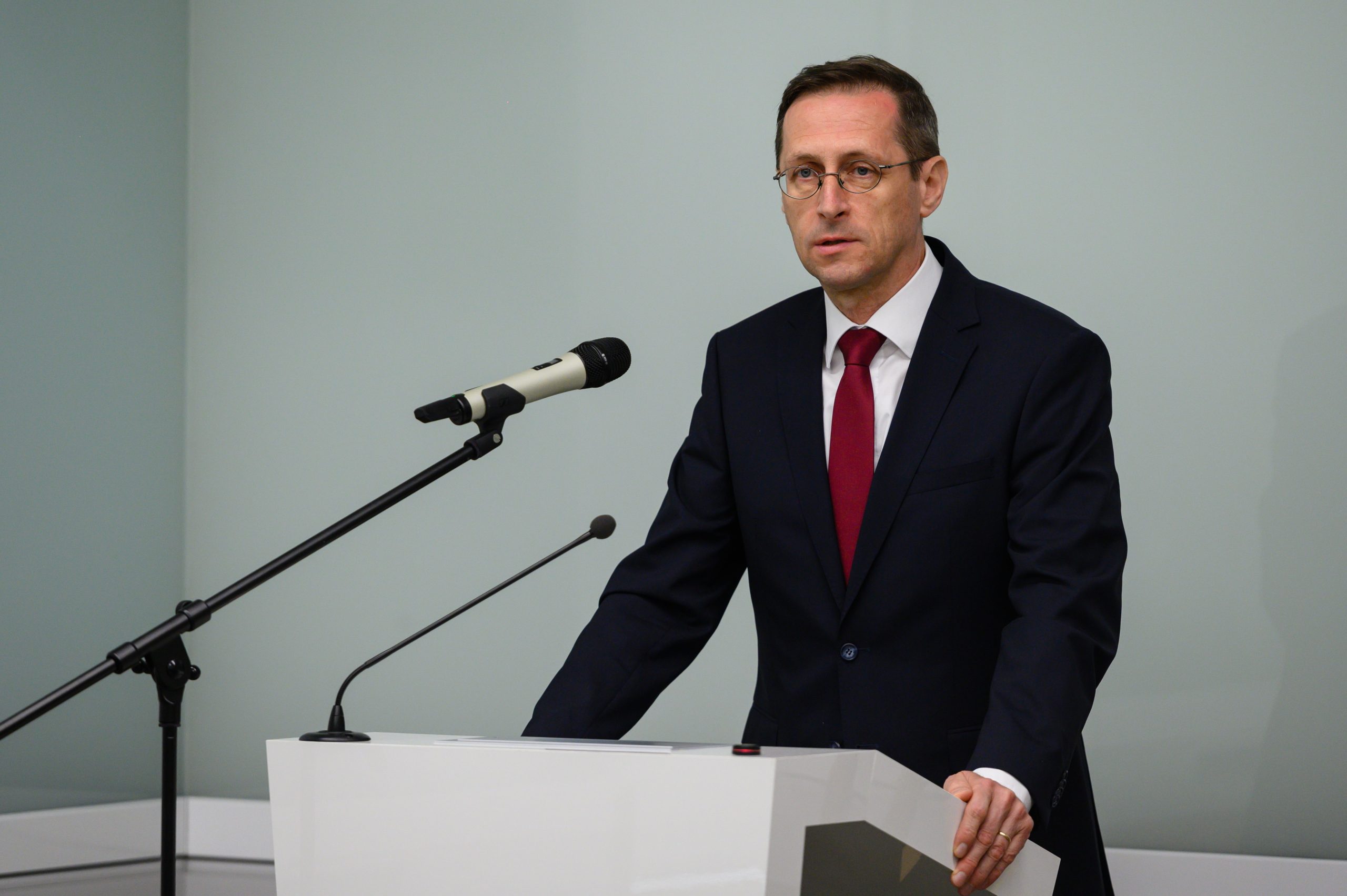 After addressing the general meeting of the alliance of cities with county-seat status, Varga announced at a press conference that the central budget allocation for local councils will total 969 billion (EUR 2.5bn) forints next year, and the councils will have access to some 4,000 billion forints as a whole.

Varga recalled that between 2010 and 2014, the government took over HUF 1,300 billion worth of debt from local governments, enabling them to implement programs that helped the municipalities make progress.

The aim is to make the Hungarian economy and the budget of municipalities crisis resistant- even under the current circumstances involving a war in the neighboring country, Varga said.

In addition to preserving the achievements, everyone must strive to increase their reserves and reduce risks, and the government is helping cities with county-seat status to do this, he added.

Károly Szita, the mayor of Kaposvár in south-west Hungary, and president of the alliance, told the press that the participants had asked for government support from Varga for local councils that will be unable to generate enough income to pay for increased energy prices.