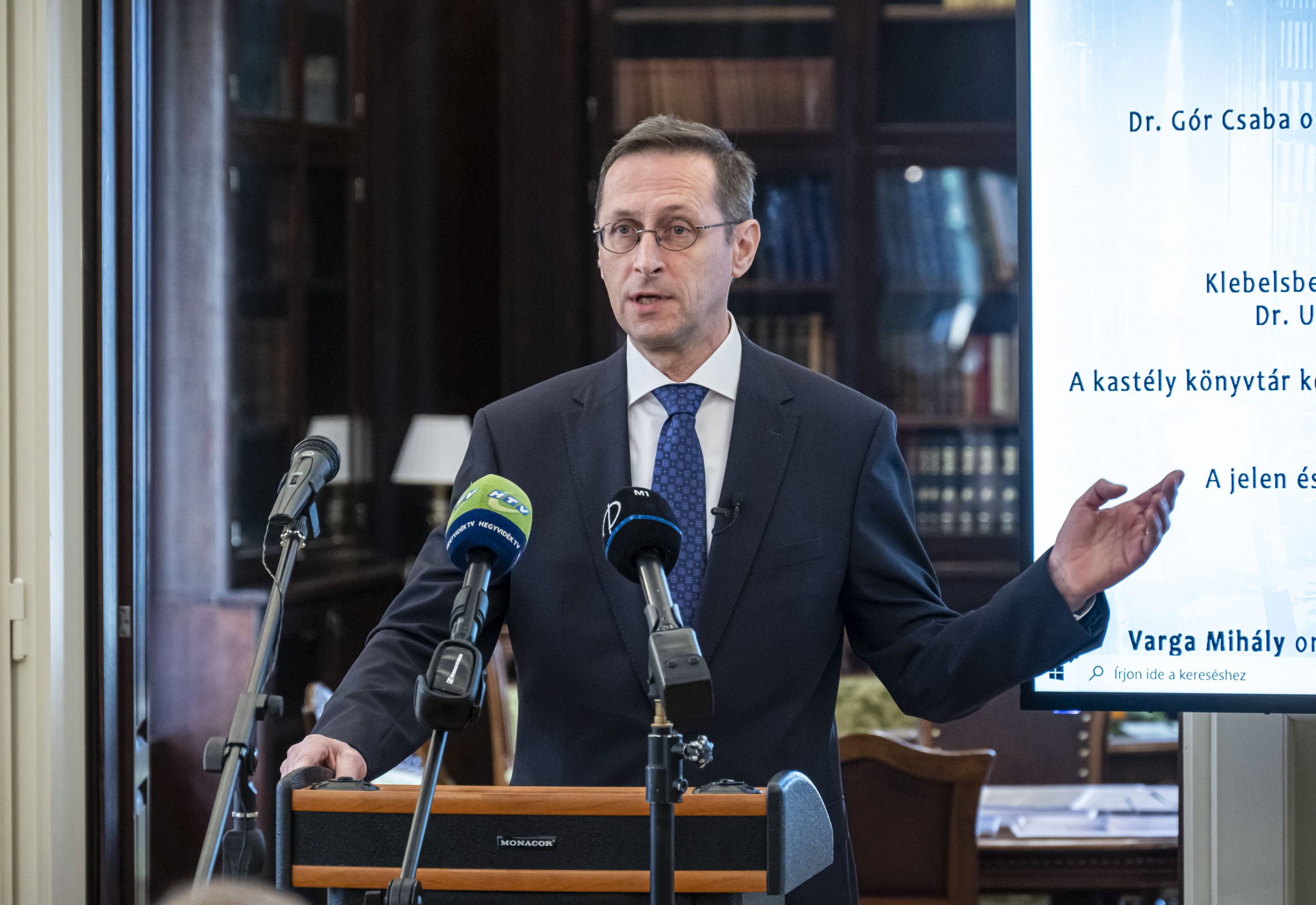 Since 2017, Hungary has improved its position by 13 places, the minister said on Facebook.

Concerning the National Competitiveness Council, whose tasks have recently been transferred to the economic development ministry, Varga said its work has helped the government implement significant tax cuts and reduction in red tape, and take measures aimed at promoting electronic procedures and simplify the administration around employment and investments.

All those measures have contributed significantly to the country’s improving competitiveness, he added.

Matolcsy insisted that the Baltic states, Poland and Romania had handled the crisis better than others, "including us Hungarians".Continue reading

Varga noted that Hungary was ahead of Slovakia and Poland in the competitiveness ranking, but added that “there is still room for further improvement.”

Under the new government cycle, the National Competitiveness Council has ended its work and the improvement of competitiveness will continue under the leadership of the Minister for Economic Development, Varga concluded. 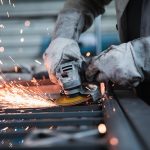