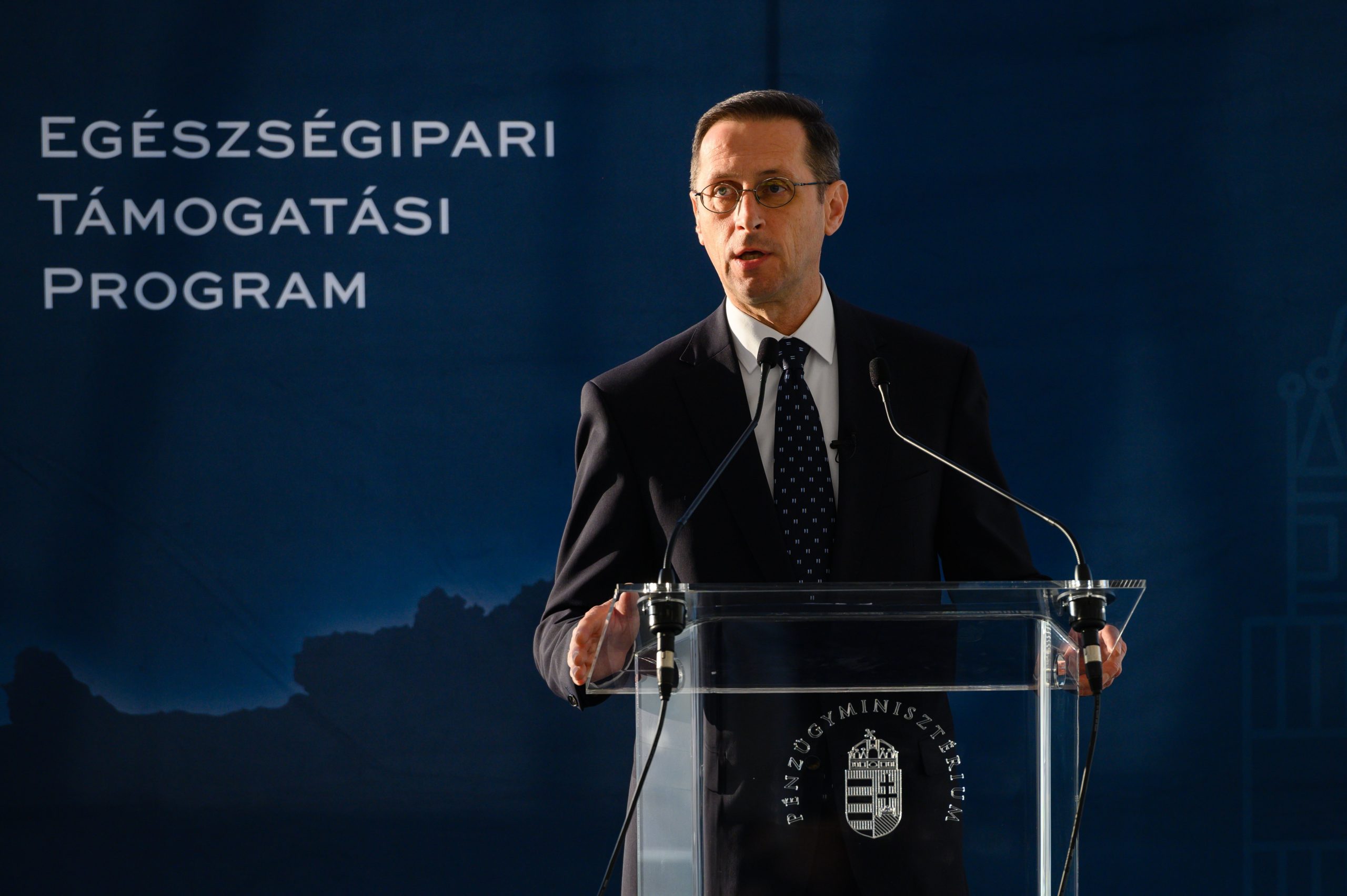 Hungary’s economy was one of the fastest to recover from the fallout of the coronavirus pandemic, with its output surpassing the pre-pandemic level in mid-2021, and its growth expected at 6.8 percent this year and above 5 percent in 2022, Finance Minister Mihály Varga told parliament’s economic committee on Monday. The opposition, on the other hand, notes the “sky-high inflation,” the weak forint and lack of new resources put into education or healthcare.

Unlike during the global economic crisis of 2008, Hungary needed no assistance from the International Monetary Fund, Varga said. This achievement was all the more remarkable as the global recession in 2020-2021 came to 3.6 percent as against 1.7 percent in 2008-2009, he added.

Hungary, he said, had successfully managed its debt amid the hardships of the pandemic, extending debt maturity from four to six years while ramping up domestic financing, with a quarter of public debt now in Hungarian hands, up from 3 percent in 2010.

Also, since 2013 Hungary has made steady headway in international competitiveness rankings, he added.

The government, Varga said, was committed to tax cuts as well as support for families and businesses.

Meanwhile, the investment rate of 27.5 percent is the highest in the EU, he said. In terms of health-care investment subsidies alone, the government has backed more than 80 projects worth 87 billion forints altogether, the minister added.

Also, the government has multiplied spending on pensioners, and the 13-month pension will be paid in full next year, Varga said.

Wages since 2010 have more than doubled and more wage hikes for teachers, armed-forces and law enforcement personnel are in the pipeline, he said.

Since 2015, spending on border protection has amounted to 590 billion forints, with the EU providing a mere 1 percent of that sum, Varga said.

The minister noted the government’s scheme to cap utility bills, providing protection for families and pensioners, while, he added, fuel prices at the pump have also been capped.

Socialist (MSZP) MP László Szakács, a member of the committee, said in response that the government had not taken responsibility for its “flawed economic policy”.

“Inflation is sky-high,” he told a news conference streamed on the Democratic Coalition’s Facebook, adding that the forint, meanwhile, was allowed to remain at a level that suited the government’s strategic partners, multinational companies, who benefited from the weak currency.

On the issue of social support, Szakács accused Varga of ignoring the fact that basic child support and the minimum old-age pension had remained static for the past 10-11 years.

Meanwhile, the finance ministry and the central bank were, he insisted, “fighting each other” through the press.

The Socialist politician said no new resources had been put into education or health care, and he complained of a dearth of developments fit to put the country on a path of sustainable development.