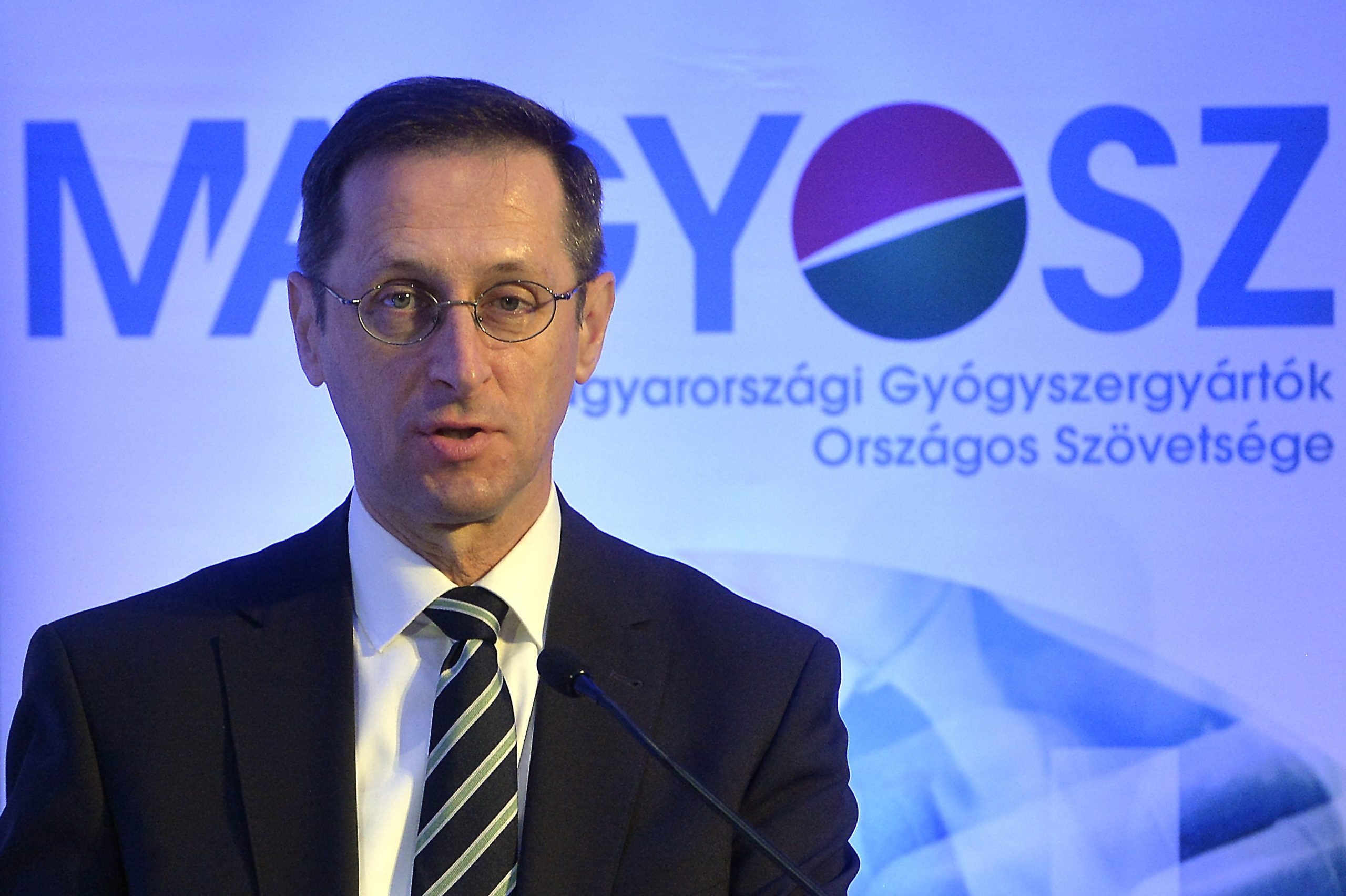 Hungary ended 2021 with investment grade status from all three major credit rating agencies, Finance Minister Mihály Varga said on Monday, adding that this meant investors had confidence in the Hungarian economy in spite of the crisis caused by the pandemic.

Hungary’s repayment of 430 million dollars in public debt before maturity, which has allowed the country to save 10 billion forints (EUR 27 million), strengthens this confidence, Varga said in a Facebook post.

Hungary has also exchanged 1,300 billion forints’ worth of short-term government bonds for long-term bonds with maturity of between 8 and 20 years, he noted. Last year Hungary also became the first country in the world to successfully issue a green “panda” bond targeted at the domestic Chinese market, he added.

Another factor that has boosted investor confidence, he said, was that Hungary last month increased its financial reserves by 350 billion forints. Varga added that this would stand the country in good stead when it comes to global economic risks.

The government has also saved 755 billion forints by postponing several public investments, allowing it to lower its 2022 budget deficit target to 4.9 percent of GDP from 5.9 percent and continue reducing the public debt, the minister said.

Hungary’s budget also has the resources to cover measures such as family tax rebates, the 13-month pension, personal income tax exemptions for those under 25 and wage increases, he said.