Speaking to Hungarian journalists after a meeting of EU finance ministers (Ecofin), Varga said energy security would become even more important with the onset of autumn and winter.

Hungarian reserves now stand at 36 percent, he noted, adding that the government had placed orders for further purchases.

Concerning Europe becoming independent of Russian energy, Varga emphasized that “it will not happen overnight. We need to give it time. However, the economies will have to keep running. Energy reserves need to be replenished and they need to be readied for winter weather,” he said. 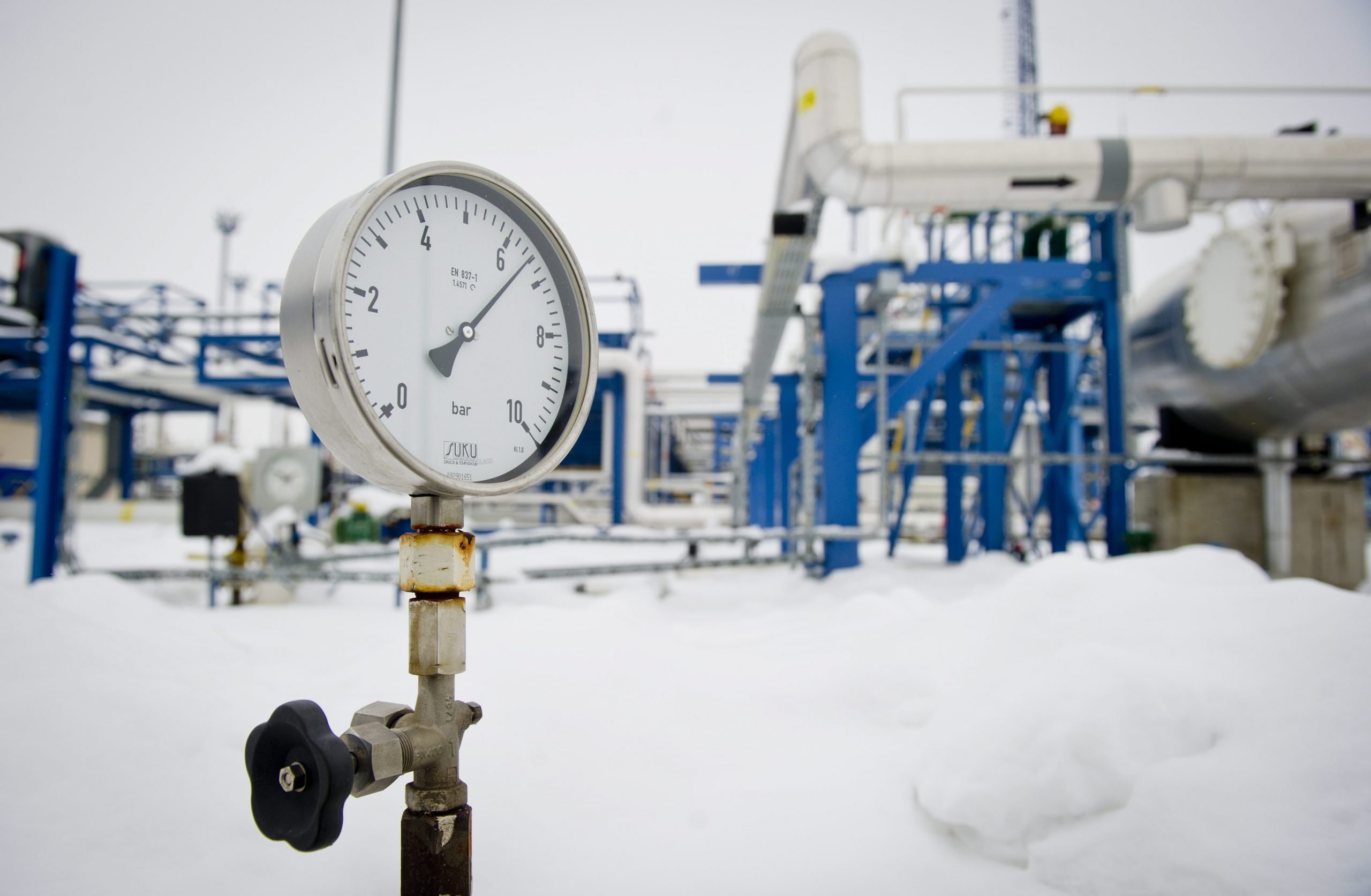 On another subject, Varga said Hungary fully supported the Czech EU presidency’s goal to guarantee energy security for the whole of Europe. The Hungarian government also supports efforts to increase Europe’s defense capabilities and protection of the EU’s cyberspace.

Varga said an EU debate on the financing needs of post-war reconstruction in Ukraine was too early, but added that the Hungarian government was ready to help “should that country at war need further financial assistance.”

Answering a question on the global minimum tax, Varga said the government would try and convince its partners that “amid a wartime crisis, implementing tax hikes seriously impacting competitiveness and the labor market is not fortunate.”

Varga said he hoped that the EU and the Hungarian government were “in the last phase” of talks concerning economic recovery funds to Hungary, and that those talks would be concluded in the autumn. This, he said, is “equally important for Hungary and the European Union.”