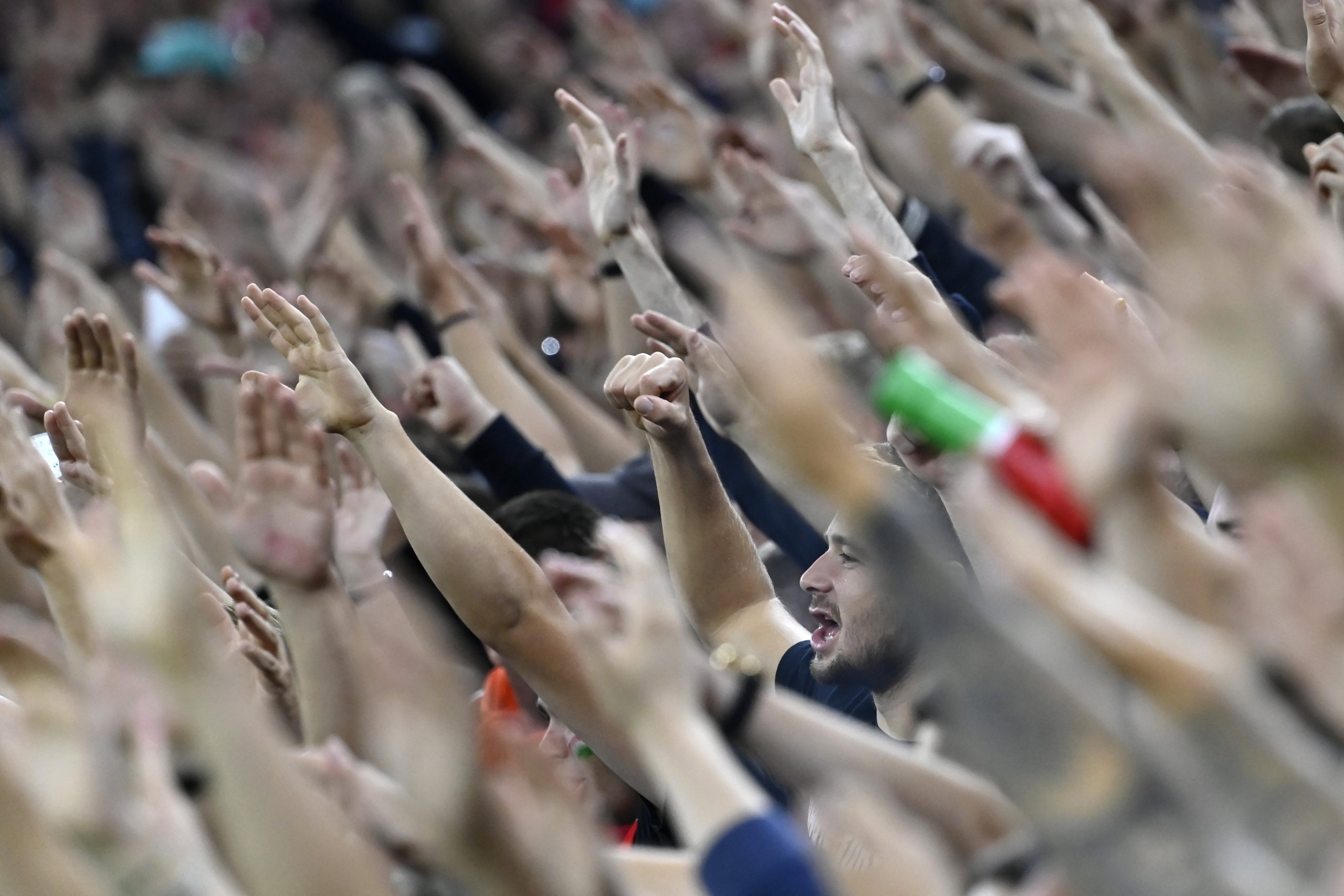 The FIFA disciplinary committee has imposed a fine of 75,000 Swiss francs and a spectator ban at one away match on Hungary’s team as a result of order and security violations and discriminatory behaviour by supporters at a match with England in September.

The FIFA disciplinary overview released on Monday lists sanctions imposed by its disciplinary committee for incidents that took place during the September and October windows of the preliminary competition for the FIFA World Cup Qatar 2022.

At a match played in Wembley Stadium on October 12, a fight erupted between police and supporters in the Hungarian sector after police had entered the sector to apprehend a supporter for throwing racist abuse at an organizer.