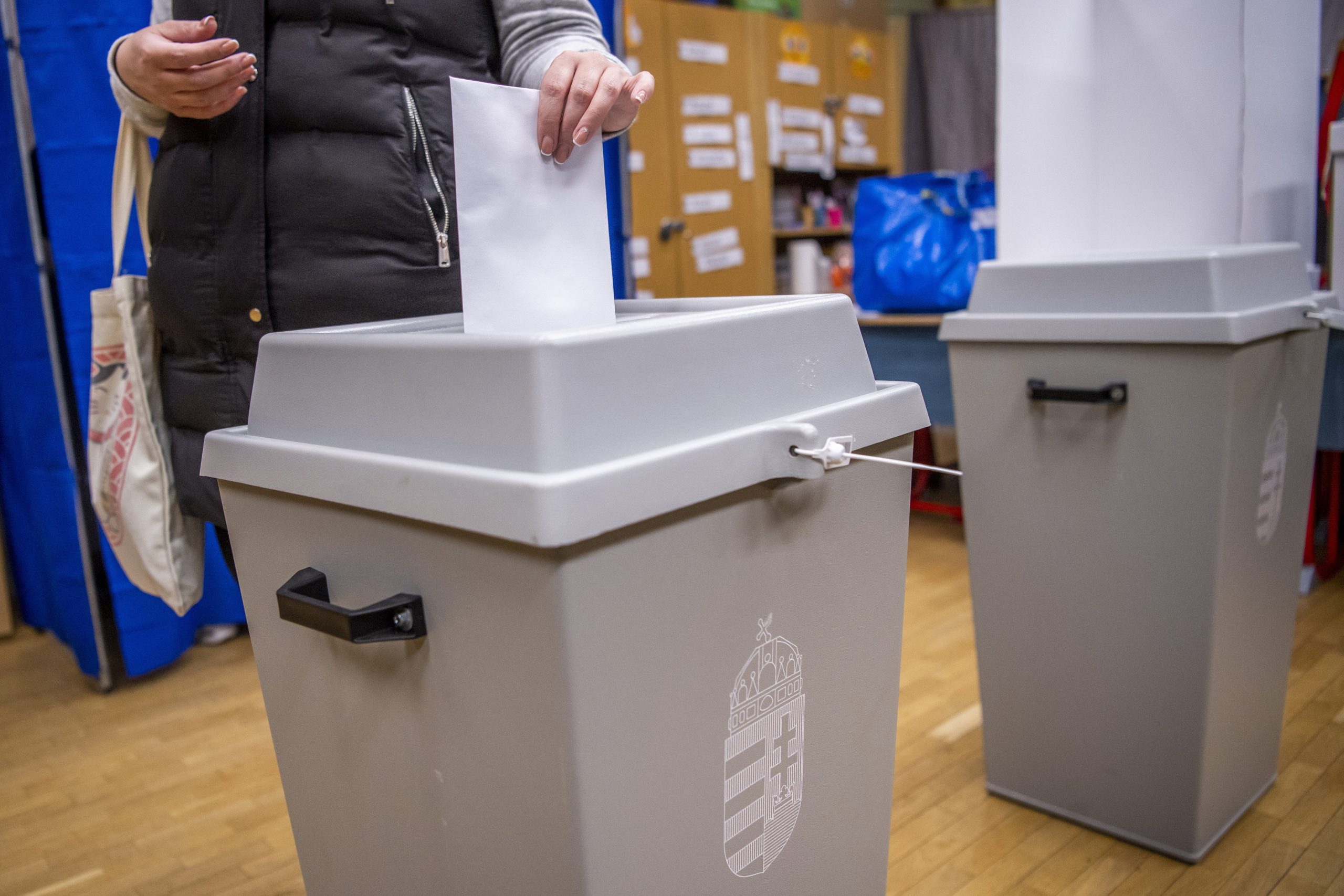 A proposal on holding the European parliamentary and municipal elections in Hungary on the same day will be submitted to lawmakers next Tuesday, Máté Kocsis, Fidesz’s group leader said on Tuesday.

Holding the two elections in 2024 on the same day is expected to save 9-10 billion forints (EUR 23-25m) and will require amending the constitution, Kocsis said, according to pro-government news site Origo.

The proposal should not raise any constitutional concerns either, the politician added in response to a question from the news site. 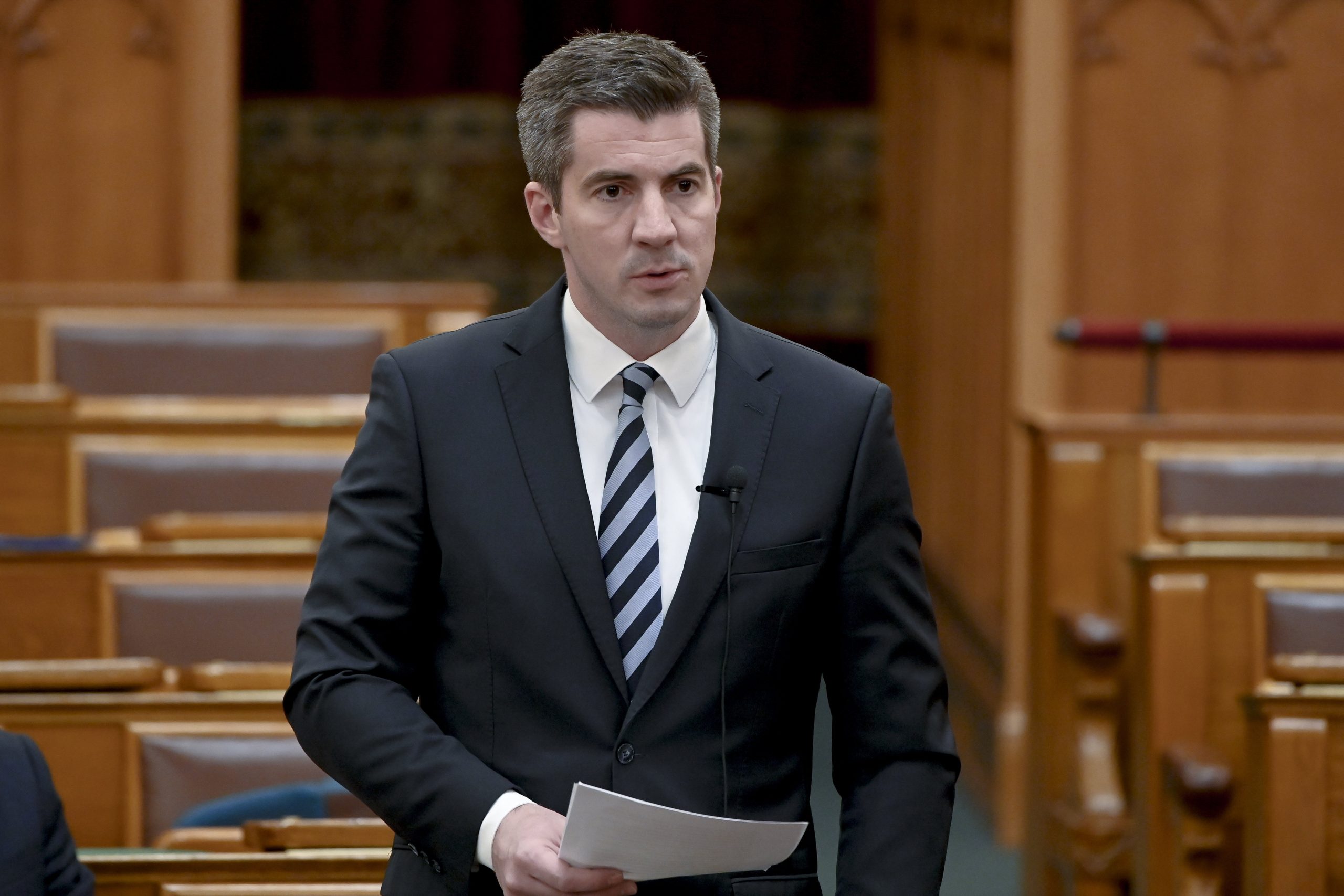 The government's priority is to protect Hungarian families from soaring energy prices, Máté Kocsis said in a Facebook post.Continue reading

He argued that “the mandate of the current municipal leaders will last until October 2024. In May, voters can decide who will lead local governments from October 2024 to October 2029.”

Origo recalled that in 2024, the EP elections and the municipal elections will be held in the same year, both taking place every five years.

The Fidesz group will also table proposals regarding rules for MPs joining and quitting a parliamentary group and on reducing the length of parliamentary speeches, Kocsis added.