The leader of the opposition Democratic Coalition (DK), Ferenc Gyurcsány has had his salary as a lawmaker docked by 2.4 million forints (EUR 6,480), while Tímea Szabó, the co-leader of Párbeszéd, has been fined 9.6 million forints.

Speaker of Parliament László Kövér said in a statement on Thursday that Gyurcsány had received several warnings to stop interjecting during a statement made by a government lawmaker, and he had ignored each warning. 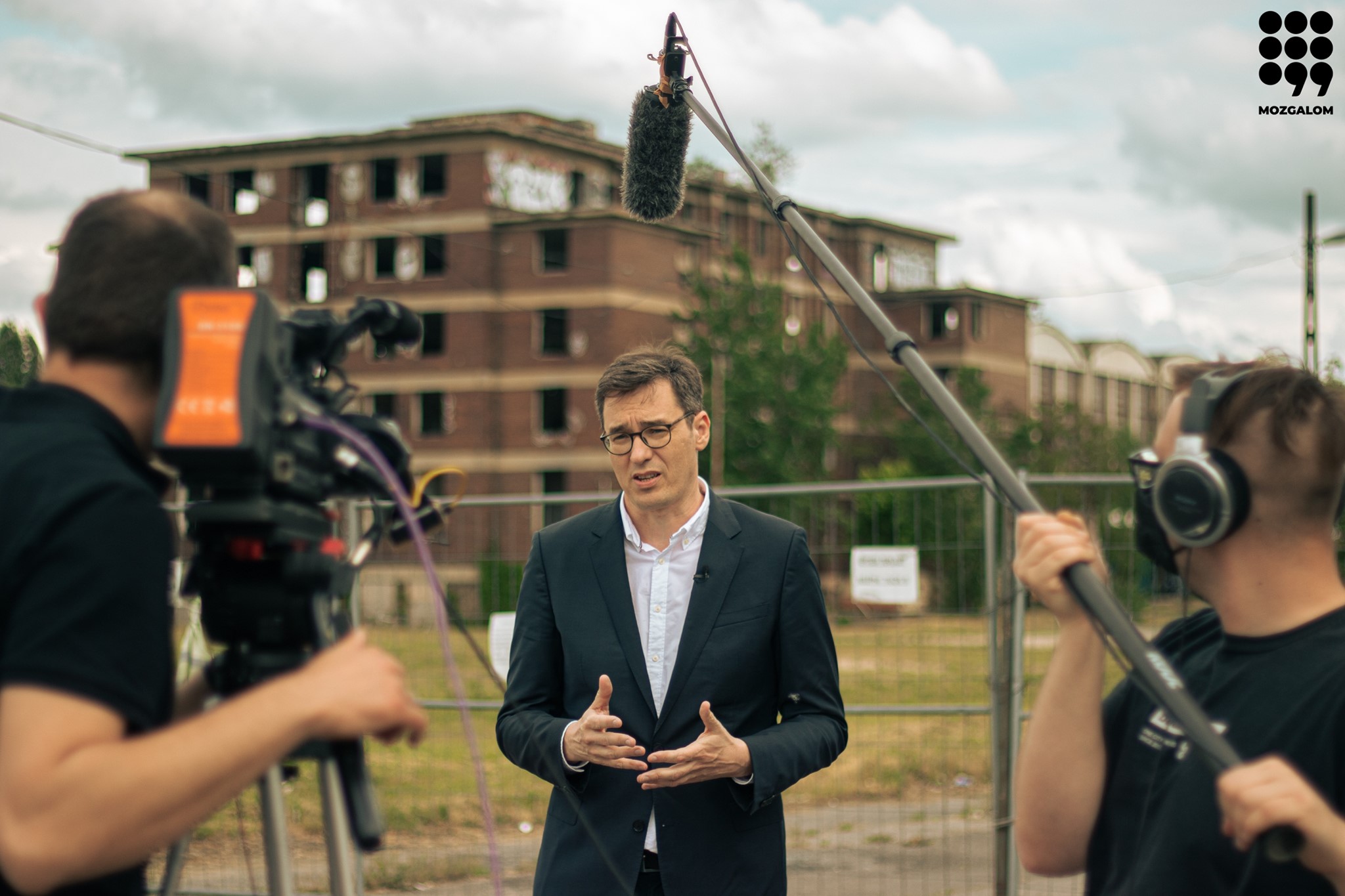 In a letter to President Xi Jinping, they emphasized refusing to take any loans from China.Continue reading

Meanwhile, he noted that Szabó had raised a banner depicting the symbol of “Fidesz”, the ruling party, with the flag of the People’s Republic of China above it in a red circle before parliamentary state secretary Csaba Dömötör made his statement. Since she refused to withdraw the banner, and, moreover, the state secretary was forced to return to his seat, the speaker decided to launch disciplinary proceedings. Kövér added that the statement was shouted down and warnings from the speaker were ignored.

In a Facebook post reacting to the fine, Szabó vowed not to back down “in the fight for the country’s freedom, no matter how hard” Kövér and Prime Minister Viktor Orbán “come down” on her.

Szabó noted that her act of protest had been against the ruling parties’ approval of the plan to build the Budapest campus of China’s Fudan University.

She said the timing of the fine was “fitting”, given that Thursday marks the 100th anniversary of the founding the Chinese Communist Party.

Szabó added that she would not be intimidated by Kövér.

“I won’t let Orbán leave each and every Hungarian 110,000 forints and every two-child family close to half a million forints in debt with a 450 billion forint loan from China just for the sake of a Chinese university that will deprive young Hungarians outside the capital of housing, charge 2.5 million forints in tuition fees and serve as a hideout for Chinese secret agents,” she said.

“We won’t turn our country over to the Chinese Communist Party,” Szabó said. “What’s at stake is Hungary’s independence.”