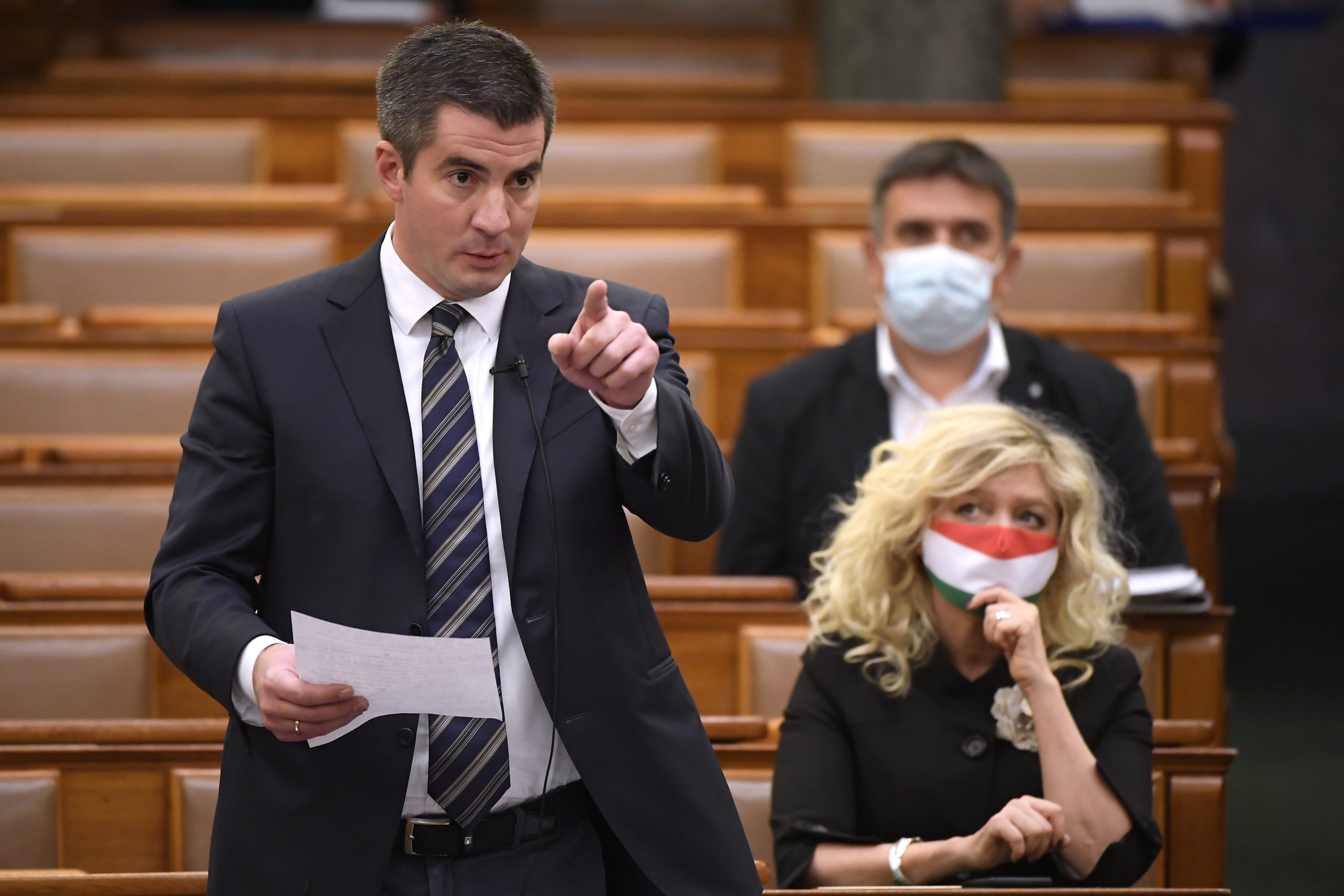 Hungary’s left wing has sided with Brussels and LGBT activists, ruling Fidesz said on Wednesday in response to the opposition parties’ reactions to the prime minister’s announcement of a planned referendum on child protection.

“Brussels is abusing its powers and threatening Hungary only because Hungarian laws have forbidden sexual propaganda in kindergartens, at school, on the television screen and in advertisements,” Fidesz said in a statement.

The left wing, however, has sided with Brussels, as it did in the case of migration, it said, adding that the “Brussels bureaucrats and Soros organisations” saw it as an insult that LGBT activists “are no longer allowed to get close to children in Hungary”.

The Fidesz-Christian Democrat alliance supports holding a referendum on the child protection law and will continue to take a firm stand in defence of children, the statement said.

The government has decided to allow referendums once again. Virtually just hours after the decree came out, Prime Minister Viktor Orbán made an announcement on the organization of a vote regarding the controversial anti-pedophilia law, a.k.a. the child protection act which has been amended with restrictive sections concerning the LGBT+ community, and criticized by many including the EU. The opposition called for the boycott of the referendum, saying it is nothing more than a means to divert attention from the most burning issues of Hungary and recent scandals related to the government. The referendum bid was submitted to the National Election Committee later on Wednesday, which will now have 60 days to assess the questions. The committee will approve the bid if the subject comes under the purview of parliament, if the questions do not touch on fields such as the budget or international treaties, and if they are worded clearly enough for the purpose. The committee’s decision can be appealed within 15 days after release. 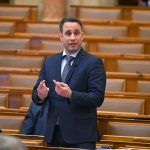