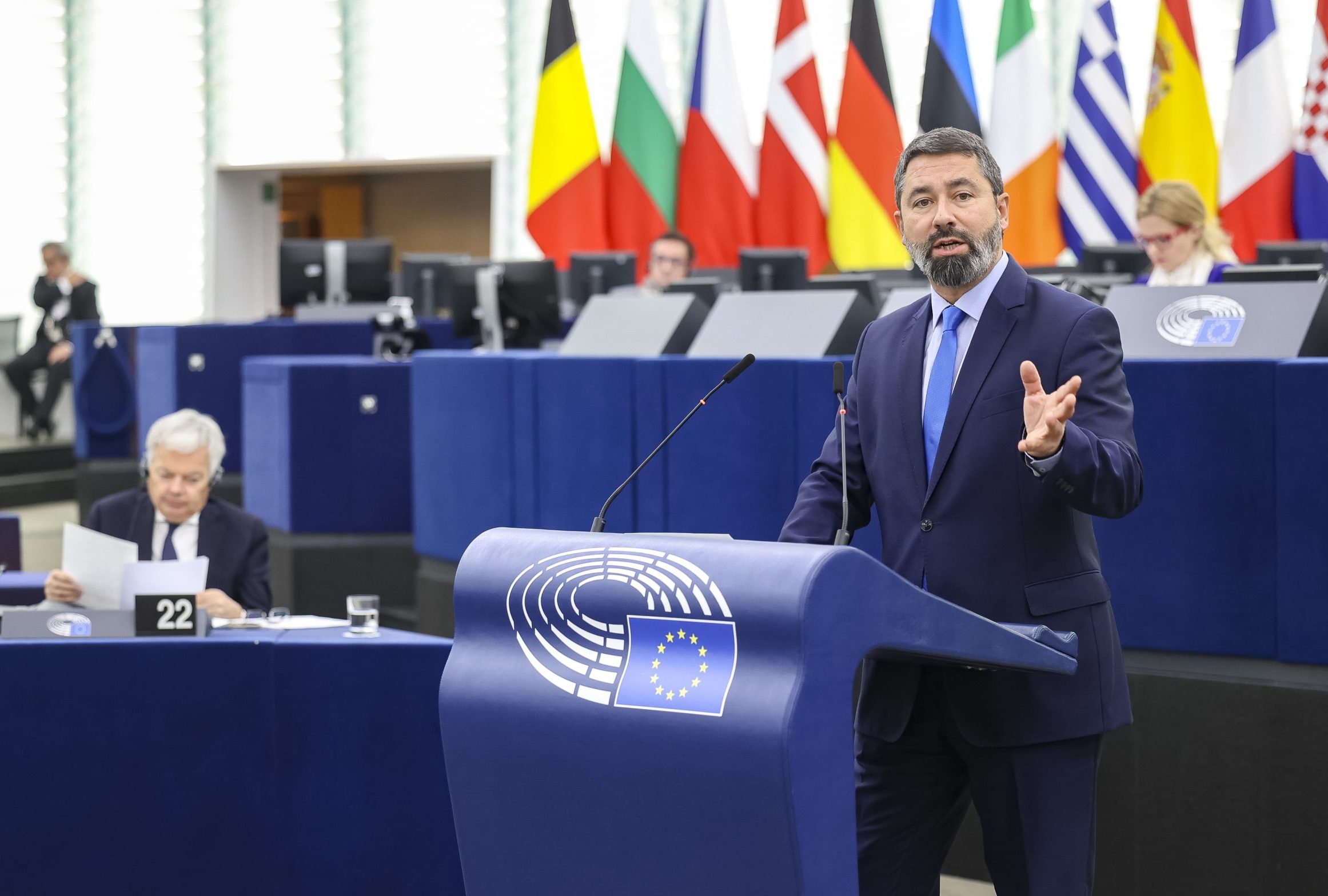 An MEP of Hungary’s governing Fidesz party criticized the European Parliament for organizing a hearing on the rule of law without inviting “genuinely independent” experts. One of the Hungarian academics was responsible for the joint opposition’s media policy during the last campaign.

The European Parliament held a so-called Inter-parliamentary Committee Meeting (ICM) on “The situation of the Rule of Law in the EU” in Brussels on Thursday. The event was organized by the Committee on Civil Liberties, Justice and Home Affairs (LIBE), and the Directorate for relations with National Parliaments.

At the hearing, the European Commission was represented by Justice Commissioner Didier Reynders and the Council of the EU’s rotating presidency by Czech Minister of European Affairs Mikuláš Bek. Countries were represented by members of the national parliaments. 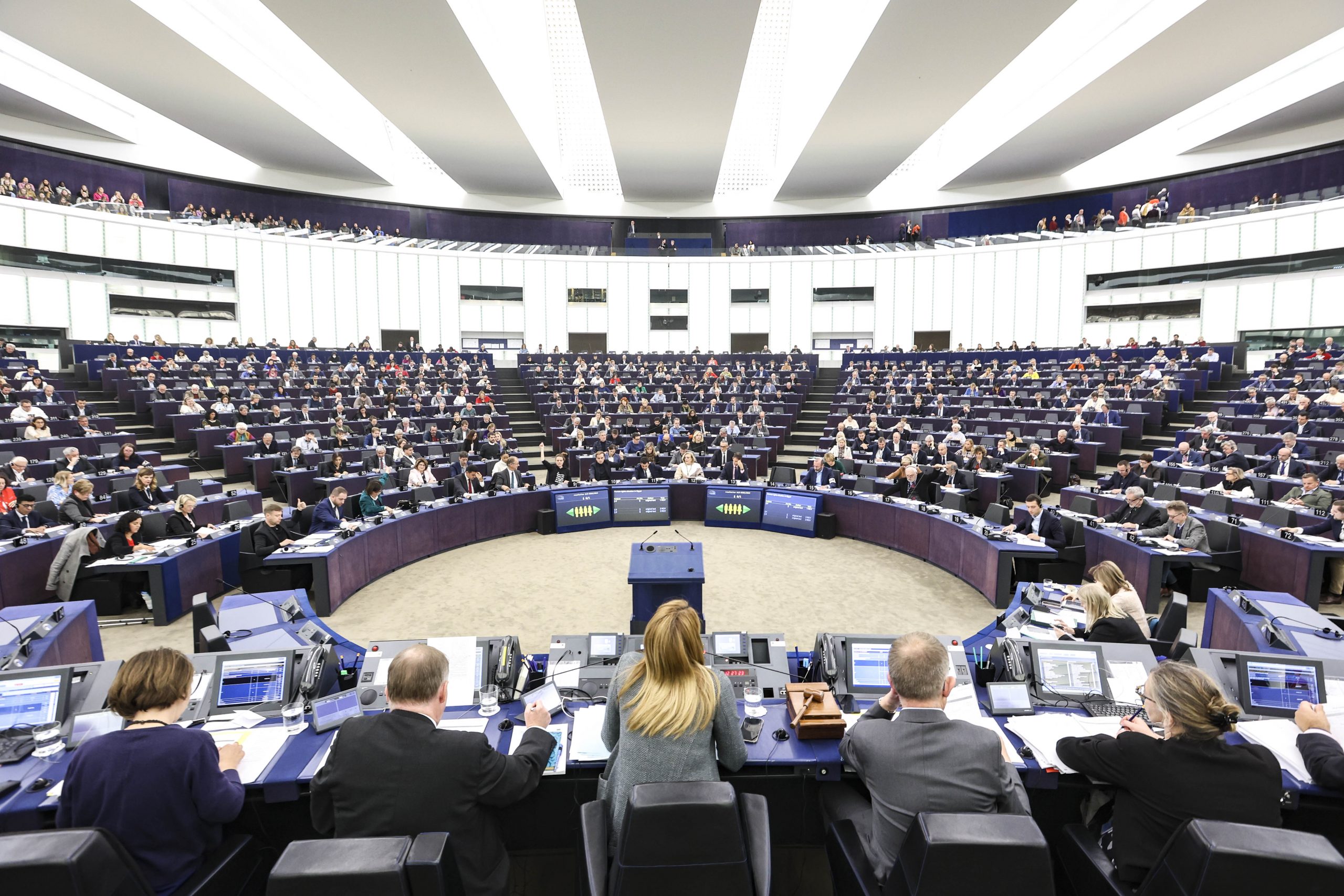 Two Hungarians spoke at the hearing: Petra Bárd, professor at Radboud University and research affiliate at the CEU Democracy Institute; and Professor Gábor Polyák, head of the Communications Department at Eötvös Loránd University.

According to Balázs Hidvéghi, an MEP of Hungary’s governing Fidesz party,

the LIBE committee “was careful not to invite any ‘experts’ to the meeting who might say anything other than the left-wing mantra about Hungary.”

He noted that Polyák was the head of the joint opposition’s media policy cabinet during the campaign of the general elections in April, while Petra Bárd’s workplace, CEU, is a university founded by George Soros. The Hungarian-born American billionaire is a well-known opponent of the Hungarian government, and his foundation has been providing significant funds to NGOs that are organizing campaigns against the Hungarian government and providing the background for reports on which EU processes against Hungary are based.

Hidvéghi wrote in a Facebook post that the hearing was not “an exchange of ideas, but just the usual, one-sided bashing in Brussels because Hungary has a right-wing government.” He wrote a letter to Spanish socialist MEP Juan Fernando López Aguilar, the head of the LIBE committee.

“I have noted with astonishment that the LIBE Committee organizes a hearing that is yet another politically motivated attempt to attack and discredit Hungary,” he wrote. Hidvéghi called it outrageous that the committee invited two Hungarian academics whose political impartiality is highly questionable.

in a heated debate such as the rule of law, it is expected that genuinely independent experts representing a range of different views are invited.

He asked López Aguilar to ensure the impartiality and fairness of future hearings.