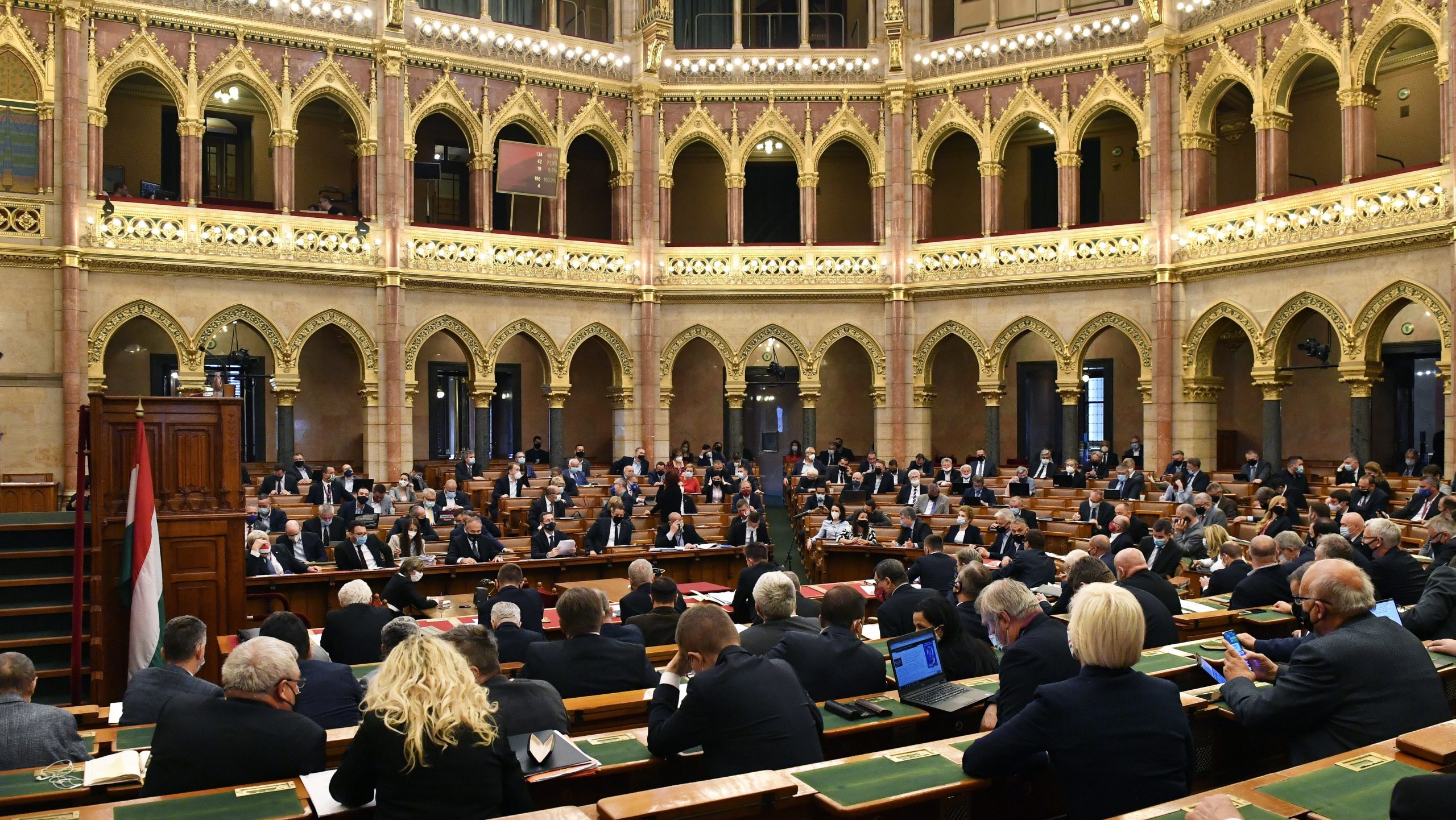 The pollsters not close to the Fidesz government found that the two major sides are still roughly neck-and-neck, although the popularity of the ruling forces is somewhat growing. The institutes close to Fidesz still report a solid lead for the ruling alliance. Support of the two relatively popular “small parties” haven’t changed much, both around 3%, below the 5% threshold. Less than two months are left until the election, so let’s see a quick update of the pollster’s latest survey results.

Larger turbulence could be detected in the support of the most active (decided) voters, IDEA says. In this aspect, while in the previous survey Fidesz-KDNP led by only 1%, this gap has widened by 4%.

The institute, led by former liberal SZDSZ’s politician Gábor Horn, found the two major rivals to be neck-and-neck, the difference being within the margin of error, but Fidesz-KDNP’s has become more popular.

In the total population, 41% would vote for Fidesz-KDNP and 40% for the opposition alliance. The satirical Two-Tailed Dog Party (MKKP) would garner 3%, while far-right Mi Hazánk would claim 2%. The share of undecided voters is 14%.

Among party voters, Fidesz-KDNP and the opposition alliance are neck and neck (both 47%) while MKKP and Mi Hazánk is 3-3%.

In addition, Republikon detected the ratio of undecided voters to have fallen from 24% down to 14%, due to the nearing elections and the finalization of the running lists. Both Fidesz-KDNP and the opposition alliance tended to gain support from undecided voters.

TÁRKI, another institute close to the government, measured an even greater advantage for the ruling alliance. Among decided voters, Fidesz-KDNP’s support is 51% (same as in November), while that of the opposition is 43% (down from November’s 45%). Both MKKP and Mi Hazánk would have 3% (while they were unmeasurable in November).

Similar to liberal-leaning Medián’s data from a month ago, pro-Fidesz Nézőpont Institute also found that most Hungarians expect Fidesz to remain in power. In total, some 68% among decided voters think so, while only 15% foresee the opposition to come out on top (the rest do not know or refused to answer). “Active pro-government” voters are certainly more confident, with 88% of them expecting Fidesz to win, while only 1% think the opposition would claim victory. “Active government-critics” are more divided, as only 42% of them are confident about a triumph, while 36% think the ruling forces will claim victory.