Fidesz MP Simonka, Charged with Fraud, Will Not Run in Upcoming Elections

Fidesz MP György Simonka announced on Thursday that he will not run in the upcoming parliamentary elections due in spring, 2022. The lawmaker of the governing party in Békés County is charged with budget fraud committed within a criminal group.

“I already asked early last year that I should not be a running candidate, because then the upcoming campaign would be about nothing but the ongoing court case,” Simonka said in a statement, stressing that neither his political community nor his family want this, and he was also given an ultimatum by the latter.

However, Fidesz’s constituency board has not yet been able to decide who will be the new candidate instead of Simonka. “Although my name is on the list of candidates – for which I would like to thank you all sincerely – I have decided that I would like to honor the wishes of my family and my party, so I will not be running,” Simonka said, adding that he believed he had fulfilled all of his promises in his past three terms. 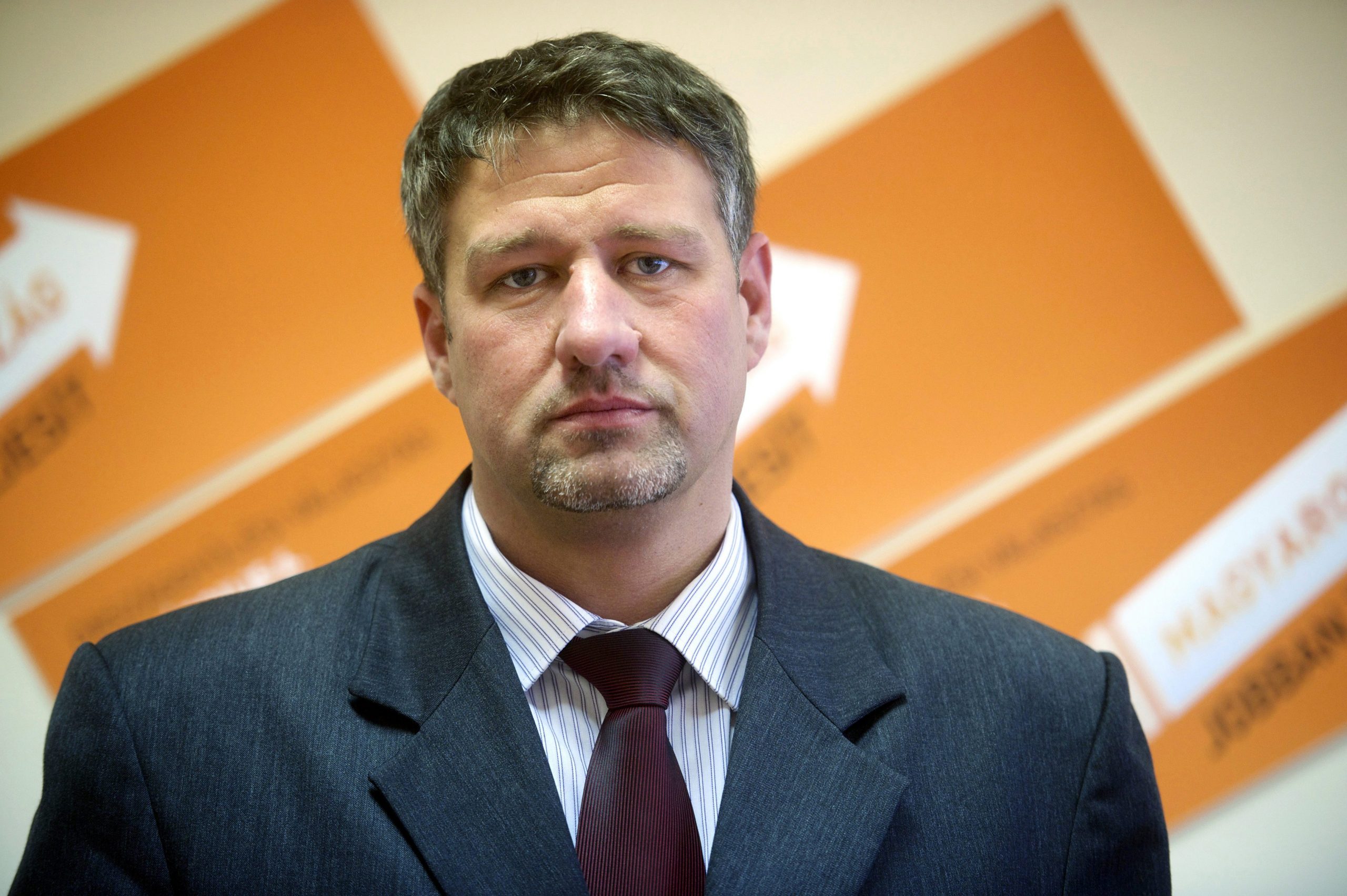 Fidesz lawmaker György Simonka’s immunity has been suspended once again, following yesterday’s vote in the National Assembly. This time he will undergo proceedings for the bribery attempt of two individuals involved in a tax fraud case for which he has been facing trial. He still denies all of the charges. Simonka had to renounce his […]Continue reading

Parliament lifted the Fidesz MP’s immunity in 2018, when he became a suspect in a scheme to unlawfully obtain state and European Union funds intended for agricultural cooperatives. He was then charged for budget fraud in a criminal group which caused particularly serious financial damage, and for other criminal offenses.

According to the indictment, György Simonka and his associates unlawfully sought to obtain EU funds and domestic support intended for vegetable and fruit farming groups and organizations. Simonka and his accomplices are suspected of having overvalued the equipment purchases and bought low-value properties for the cooperatives, then carried out minor developments and submitted fictitious estimates in their bids for the funds.

Eight of the thirty-three defendants pleaded guilty at a preliminary hearing last January, and four of them also reached a plea bargain with the prosecution. However, Simonka denies any wrongdoing.

Earlier, István Boldog, another representative of Fidesz accused of bribery, cited very similar reasons when he announced that he would not run in the 2022 parliamentary elections.