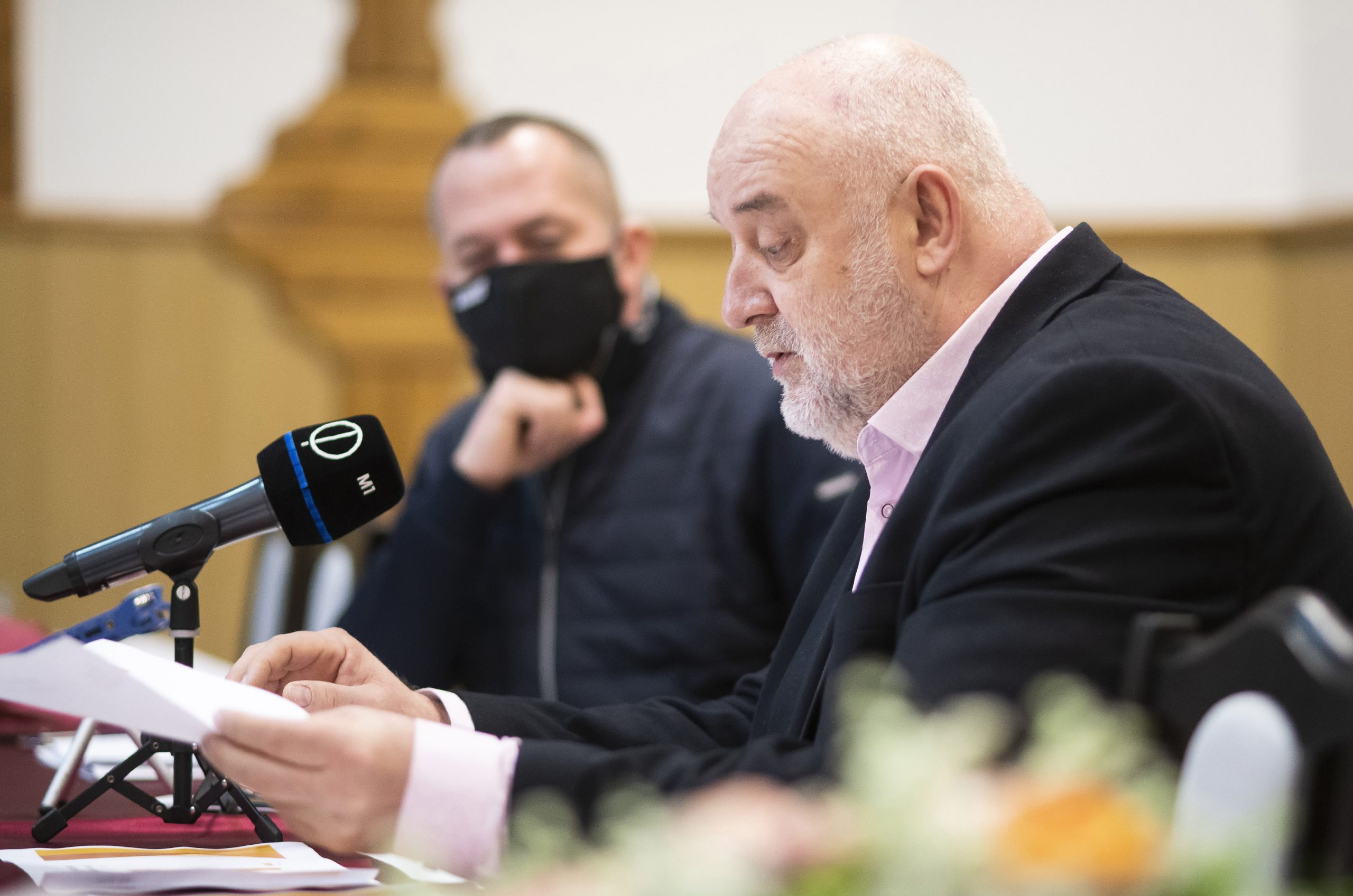 Ruling Fidesz lawmaker, Attila Tilki, is banned from entering Ukraine for three years as of December 2020, Szabad Európa reported. According to Ukrainian security services, he has been declared a persona non grata for meddling in Ukraine’s internal affairs.

Tilki is the parliamentary representative of Szabolcs-Szatmár-Bereg’s 4th constituency (bordering Ukraine), centered around Vásárosnamény. According to Szabad Európa who was the first to bring the news, Tilki apparently chose not to advertise the ban that has already been in effect since the 10th of December 2020.

In response to the outlet’s question, the Security Service of Ukraine (SBU) confirmed the ban. Without going into detail, they claimed that Tilki interfered in Ukraine’s internal affairs and his activities were aimed at undermining Ukraine’s state security.

Tilki is not the first politician of the ruling parties who cannot enter Ukraine. It made the news last Wednesday that ruling Christian Democrat (KDNP) lawmaker, Lőrinc Nacsa, has been similarly banned. It has since turned out that he had been banned for illegally interfering in the local elections in October 2020. According to the charge, as a foreign politician he was encouraging Hungarian voters in Transcarpathia to vote for a Hungarian organization.

In addition, in November 2020, Ukraine had also banned István Grezsa, the ministerial commissioner in charge of cooperation between Hungary’s Szabolcs-Szatmár-Bereg County and Ukraine’s Transcarpathia region, also in charge of coordinating a kindergarten development scheme for the Carpathian Basin.

And most recently, the Hungarian government’s 15 year deal with Russia’s Gazprom has caused diplomatic tensions with the neighboring country. Ukraine said the decision subsequently snubs Ukrainian delivery routes, and violates the principles of the Hungarian-Ukrainian basic treaty of 1991. In response, Foreign Minister Szijjártó summoned the Ukrainian ambassador to Budapest.