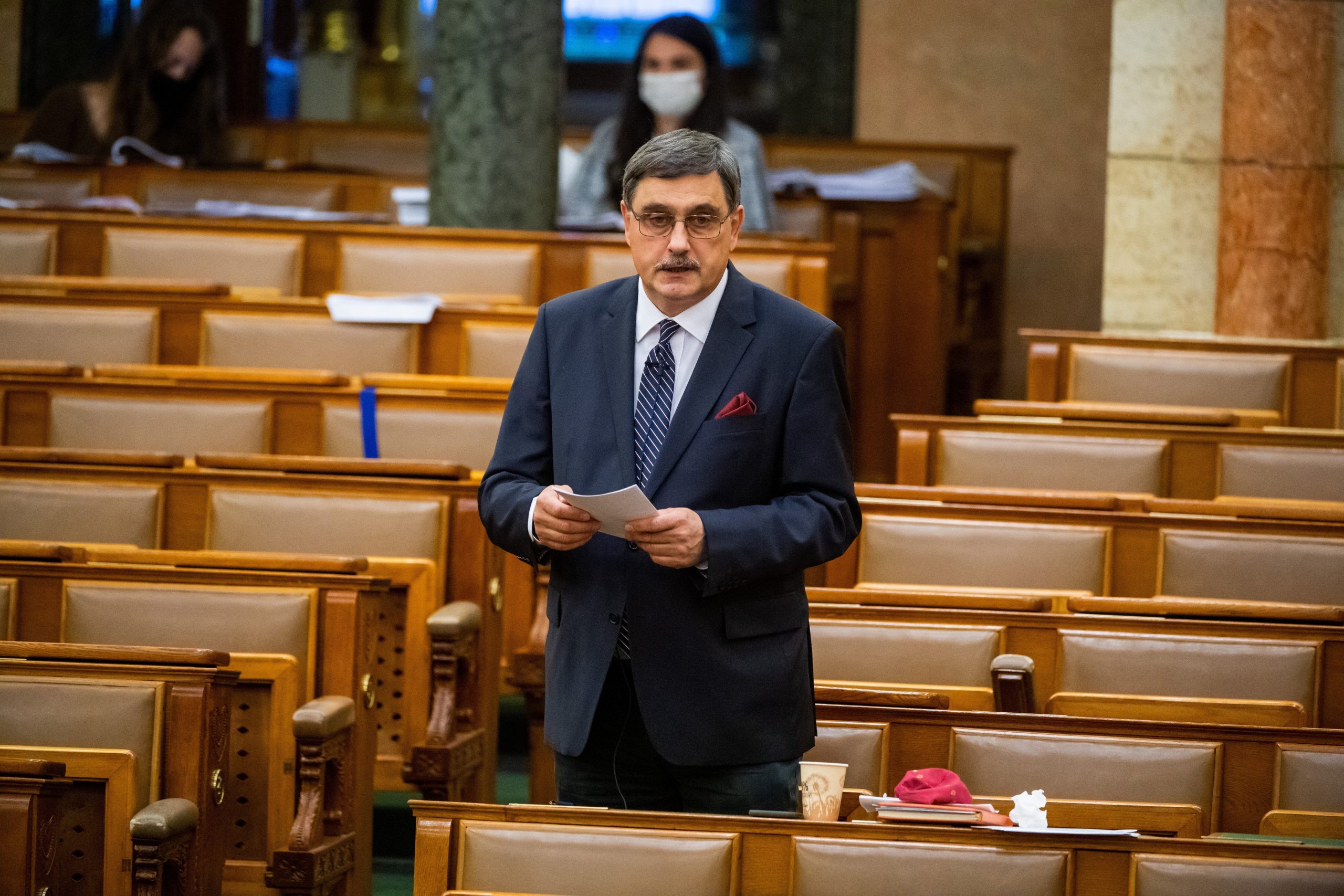 Brussels makes a careless approach to the treaties of the European Union but the Visegrad Group should act as a guardian of the Lisbon Treaty, the head of parliament’s European affairs committee said.

Addressing a panel discussion during the 30th International Economic Forum in Karpacz, Richárd Hörcsik said that central European cooperation was based on common interests and values. He added that it was currently a “historical necessity” to press on with this cooperation, either within the V4 or in the framework of the Europe of the Carpathians series of conferences which he described as “a younger brother” of the V4. The conferences organized by Poland’s Sejm for 30 years focus on economic, political, cultural, and local government cooperation within central and eastern Europe.

Among the achievements of V4 cooperation, the Fidesz politician highlighted the rejection of mandatory migrant settlement quotas in the EU, and that the V4 had become an engine of economic growth within the EU. The coronavirus pandemic has demonstrated that “we are able to care for each other, not only for ourselves,” he added.

Hörcsik called it a joint task to act against double standards in the EU and fight against “liberal, extremist ideologies” which could devastate the EU in the long term. 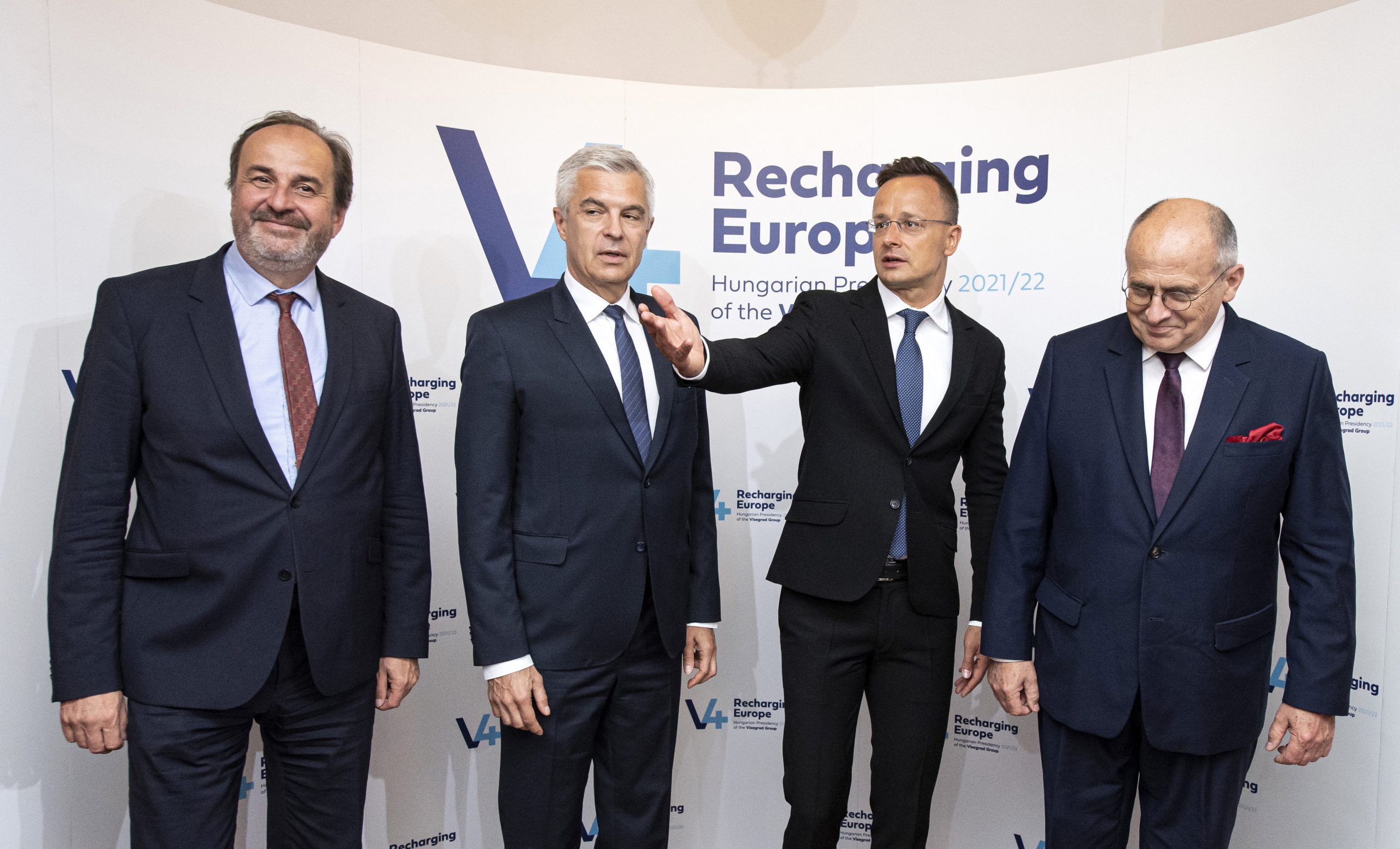 "The Visegrad countries will jointly help their Lithuanian friends defend the external borders of the European Union," Szijjártó said.Continue reading

Tibor Navracsics, the government commissioner for Hungary’s Veszprém-Balaton 2023 Cultural Capital of Europe program, called for the EU to remain open but warned that openness will increase complexity within the bloc.

Navracsics, a former EU commissioner for education, culture, youth, and sports, said that Montenegro and Serbia would not cause major upheavals in the EU, while the accession of Ukraine would “change the structural unity of Europe”. The bloc’s eastern enlargement will raise the question of how Europe can stay a cultural unity, he told a panel discussion called “Should Europe be open or closed in the future?”

The series of enlargements so far have enriched Europe, Navracsics said. At the same time, the bloc has to bridge large cultural divides between the East and the West, and North and South, chasms that rob the bloc of its power to act, he said. The solution, however, is creating a true cultural community rather than dominance and pressure over other cultures, he said.

The three-day forum started on Tuesday and has drawn some 3,000 guests. Speakers include prime ministers Janez Jansa of Slovenia, Denys Shmyhal of Ukraine and Mateusz Morawiecki of Poland. Hungary was represented by Foreign Minister Péter Szijjártó and other dignitaries.