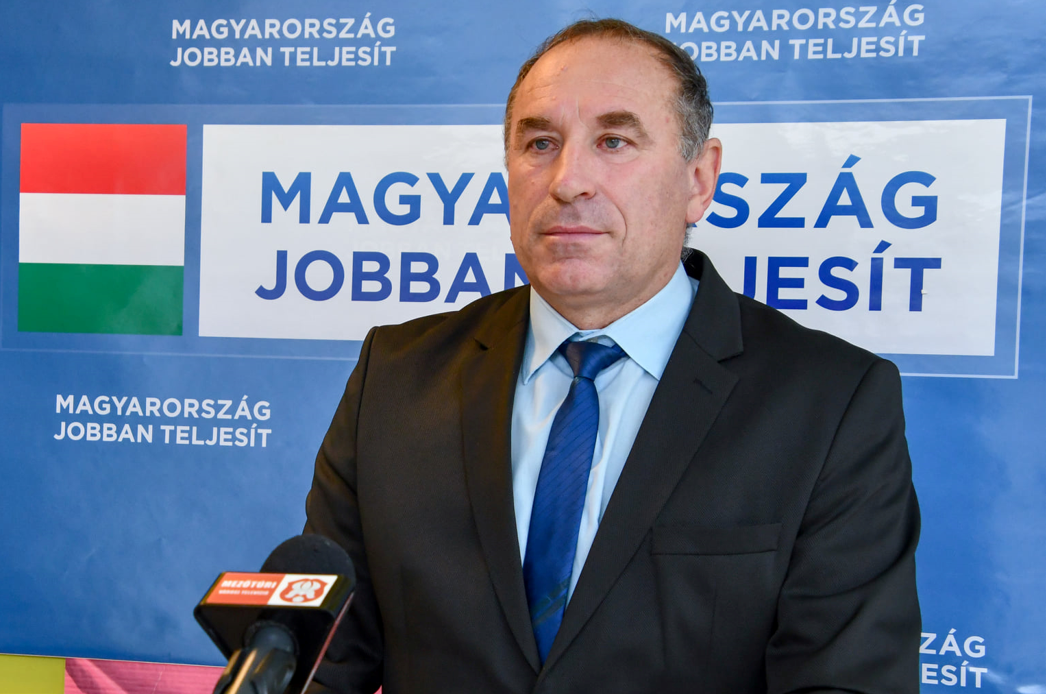 Fidesz MP István Boldog will not run in the upcoming elections and is retiring from politics. While the lawmaker explains the move as a request from his family, he has recently been charged with corruption, and faces six years imprisonment if he is found guilty.

Boldog won three elections in a row in his constituency, centered around Mezőtúr (Jász-Nagykun-Szolnok county).

“After an almost 30-year-long political career, after 12 years in national politics, at the age of 55 I had to come to the decision, at the request of my family, for my family, and to prioritize family first,” he says in the video announcing his retirement from politics. He further explains that his family has long been asking him to leave politics behind and work in the private sector.

He, however, didn’t mention on the video that there was a criminal proceeding against him. In brief, Boldog and eight of his accomplices are suspected to have accepted bribes a number of times in exchange for influencing the outcome of tenders for European Union funds.

The corruption allegations against them surfaced at the end of 2019 after the former Fidesz mayor of Kengyel, Szilárd Nagy, made a plea deal with authorities, telling them how the EU tenders in Boldog’s constituency had been pre-determined.

Boldog and certain mayors of his constituency had made deals on exactly what each municipality could bid for, which companies should be contracted for public procurements, and how much should be paid back and to whom.

The Central Prosecutor’s Office of Investigations has asked the court to sentence István Boldog to six years in prison, in addition to imposing a fine of HUF 5 million (EUR 13,700), and to confiscate HUF 6.6 million (EUR 18,000) worth of his assets.

In January, Boldog called the case a “political campaign” and denied all charges. At the preparatory hearing held in June, he similarly did so, but three of his accomplices already plead guilty.