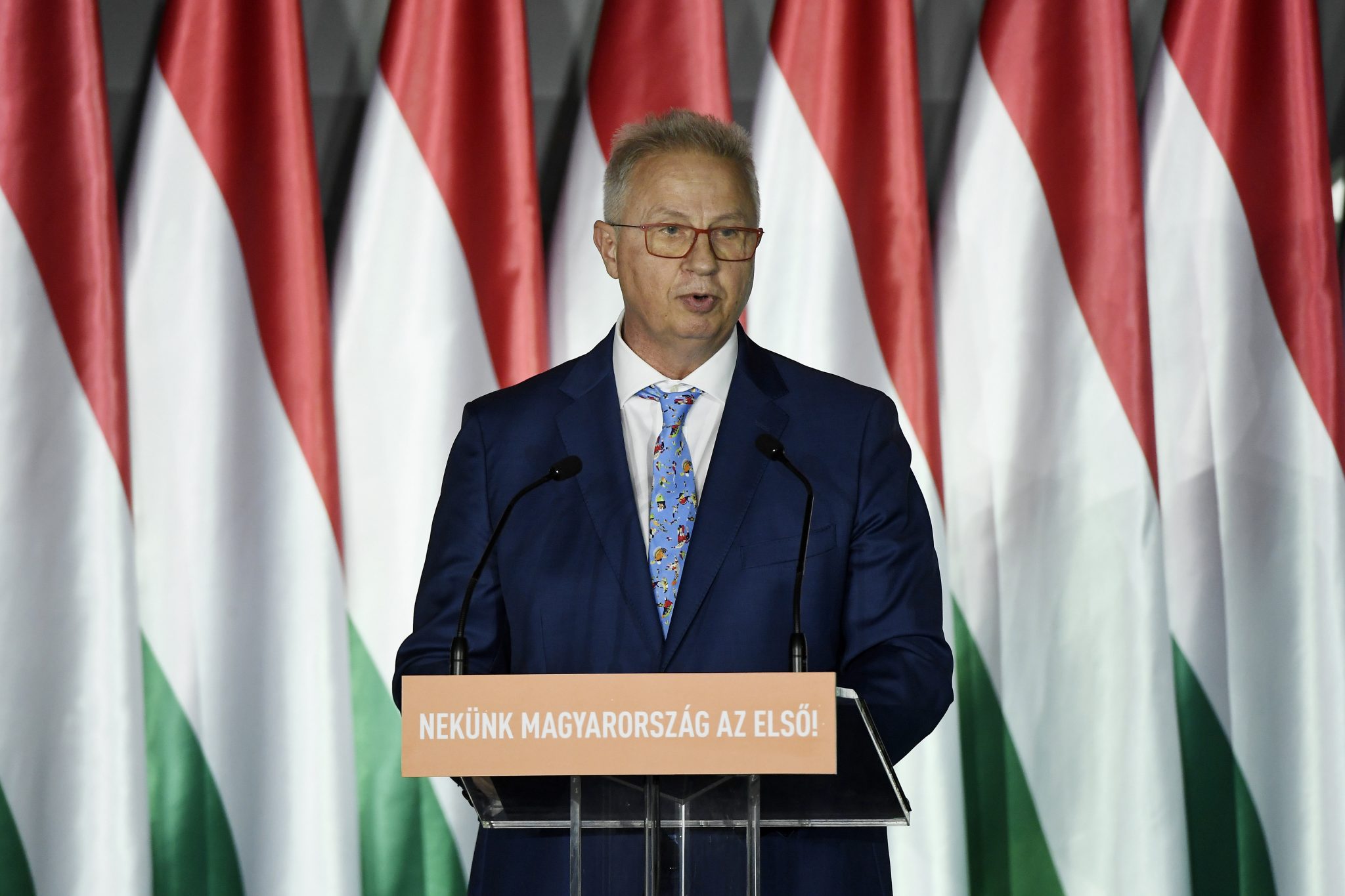 The conference on the future of the European Union, to be concluded on Monday, has been “in fact a Troyan horse” to disguise efforts for “centralisation and building a uniform European superstate to replace nation states”, Fidesz MEP László Trócsányi said in an article published in daily Magyar Nemzet on Monday.

Marking May 9, Europe Day, Trócsányi paid tribute to “such predecessors as Konrad Adenauer or Alcide De Gasperi, who sought to rebuild Europe on Christian foundations” but added that “passing judgement on plans for the future is not so simple”.

Trócsányi insisted that “the performance of the EU in recent decades has questioned if the community is on the right track; its reactions to crises were not convincing and rule of law disputes have deepened, while the UK has quit the EU and nation states have warned several times that the EU should respect national powers”.

Hungary has participated in the year-long conference in the hopes that the community would “find again the right track”, Trócsányi said, but added that the conclusions of the conference could pave the way for “deepening integration while … not only uniting but replacing the member countries”. “This is a basic denial of the principle that a European identity could not be built but on national identities”.

Renewing the EU is unavoidable, Trócsányi said, but called for efforts “aimed at protecting European civilisation” which “serve the constitutional identities, cultures, and traditions of European nations” and which “retains variety rather than bulding a federation”. Strategies should be built on “a desire of member states for concensus” rather than the “technocratic approach of the European Commission disguised in jargon”.