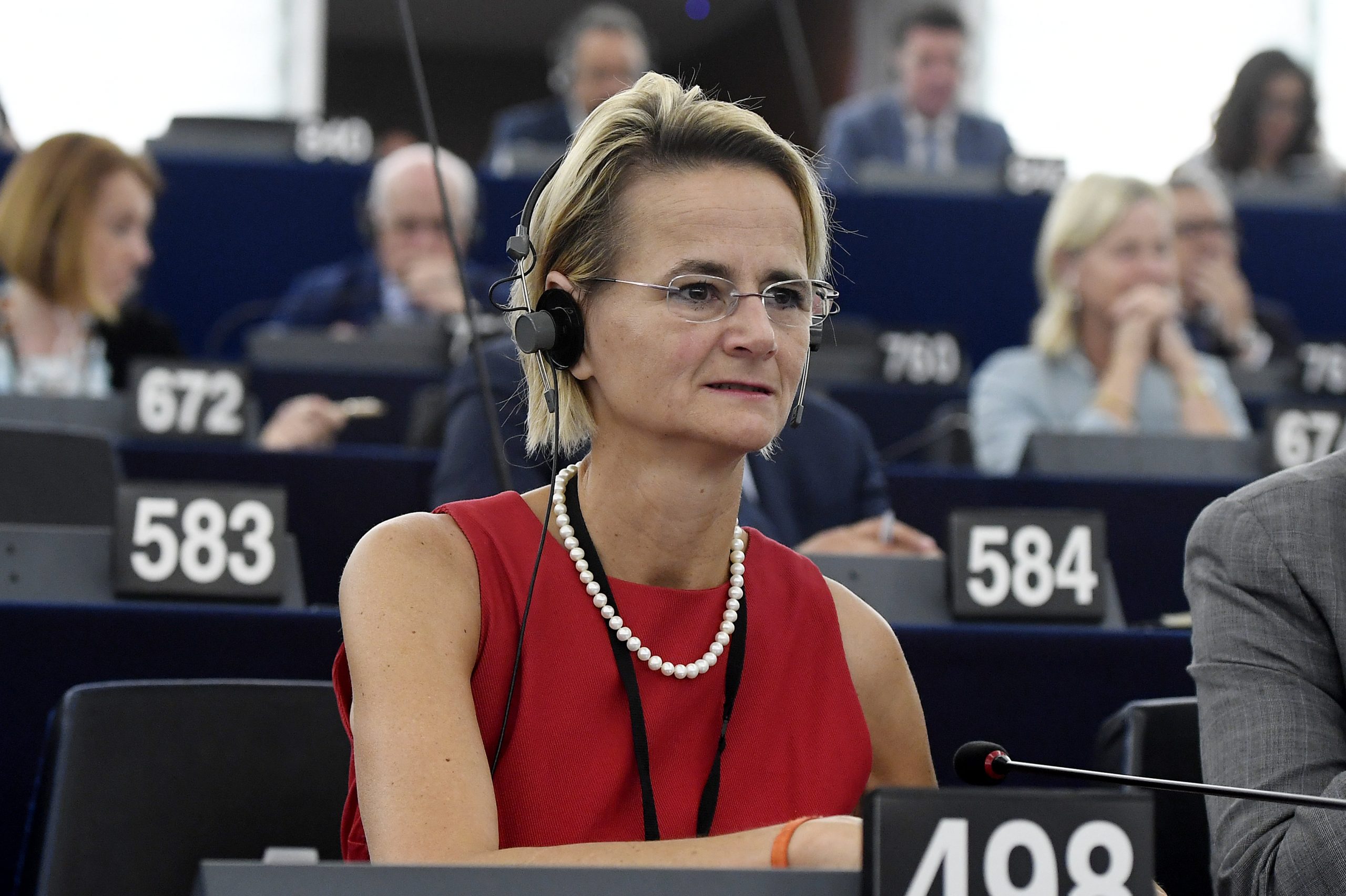 Eniko Győri, an MEP of Hungary’s ruling Fidesz, criticised what she called the use of double standards by the European Parliament when it comes to political extremism, in an EP debate on right-wing extremism and racism on Wednesday.

In her address to the legislative body’s plenary session, Győri said it was “rather interesting” that the EP “is only sensitive to offences committed by the far right”. She added that she did not remember there being a parliamentary debate or any “outrage” in 2006 when under Hungary’s Socialist-liberal government police “violently cracked down” on peaceful protesters marking the anniversary of Hungary’s 1956 revolution.

Győri said the “forces behind the police terror” today were “falsely posing as the most European party” and enjoyed the support of the EP. She said the German media had stayed silent on reports of sexual assaults on women in Cologne by gangs of migrants on New Year’s Eve in 2016. Meanwhile, in Madrid and Basque Country “far-left protesters threw rocks at politicians attending the right-wing Vox party’s rally”, while the cities of Milan and Turin saw riots by anarchists, but “none of this was put on the agenda in the EP”, she said.

“Enough of the double standards and the idea that the left is always in the centre while the right only has extremes,” Győri said.