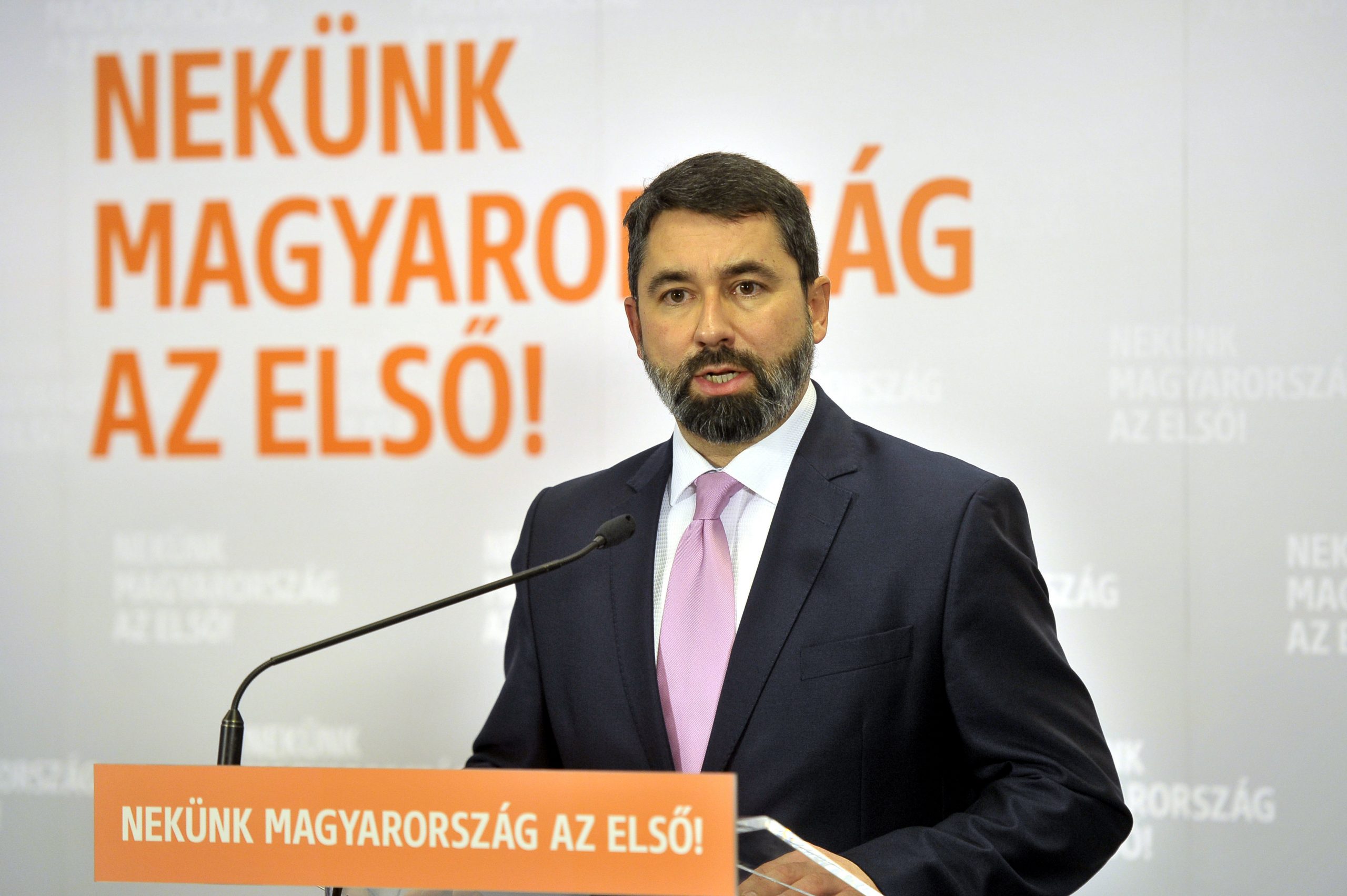 The European parliamentary group of ruling Fidesz on Thursday rejected “shameful attacks on Hungary and Poland” after the EP passed a resolution calling on the European Commission and Council to step up action against Hungary and Poland for alleged breaches of the rule of law.

The resolution demands that Hungary and Poland make a “genuine commitment” to protecting European values and “meaningful progress” thereof, and that recovery funding should be withheld until “both countries comply fully” with recommendations regarding the rule of law.

Fidesz MEP Balázs Hidvéghi called for the cessation of “absurd accusations” against Hungary and respect for the right of Hungarians to their sovereignty.

“In reality, we are being attacked because the European left wing can’t tolerate that Hungary’s nationally minded government has taken a firm stand for classical European values and traditions, and goes against the mainstream on issues such as migration and child protection,” he said.

Hidvéghi said that when Hungary joined the EU eighteen years ago, it was clear that the country wanted to belong to a free community based on mutual respect and traditional European values.

He called it “intolerable” that Brussels, and especially the European Parliament, had turned into a “self-righteous, post-modern witch-hunt club” seeking to impose “a narrow-minded, radical ideology” on all. Those resisting, he added, were being blackmailed with sanctions and aggressive attacks.

István Ujhelyi, MEP of the opposition Socialists, said the resolution had called on the EC to use all the means at its disposal to ensure that the citizens of Hungary and Poland are not deprived of the advantages of EU funding simply because their governments had violated the rule-of-law principle.

“It solely depends on the government when Hungary gets access to the frozen EU funds,” he said.

He said the European Union had not launched an ideological or political “witch-hunt” against the Hungarian government, but it demanded the observance of rules and norms based on common values as well as guarantees for the fair and transparent use of EU funds.

“It is high time the government takes action and strikes a compromise with the European Union,” Hidveghi said, adding that any delay would cause great harm to the Hungarian economy and the ordinary Hungarians.