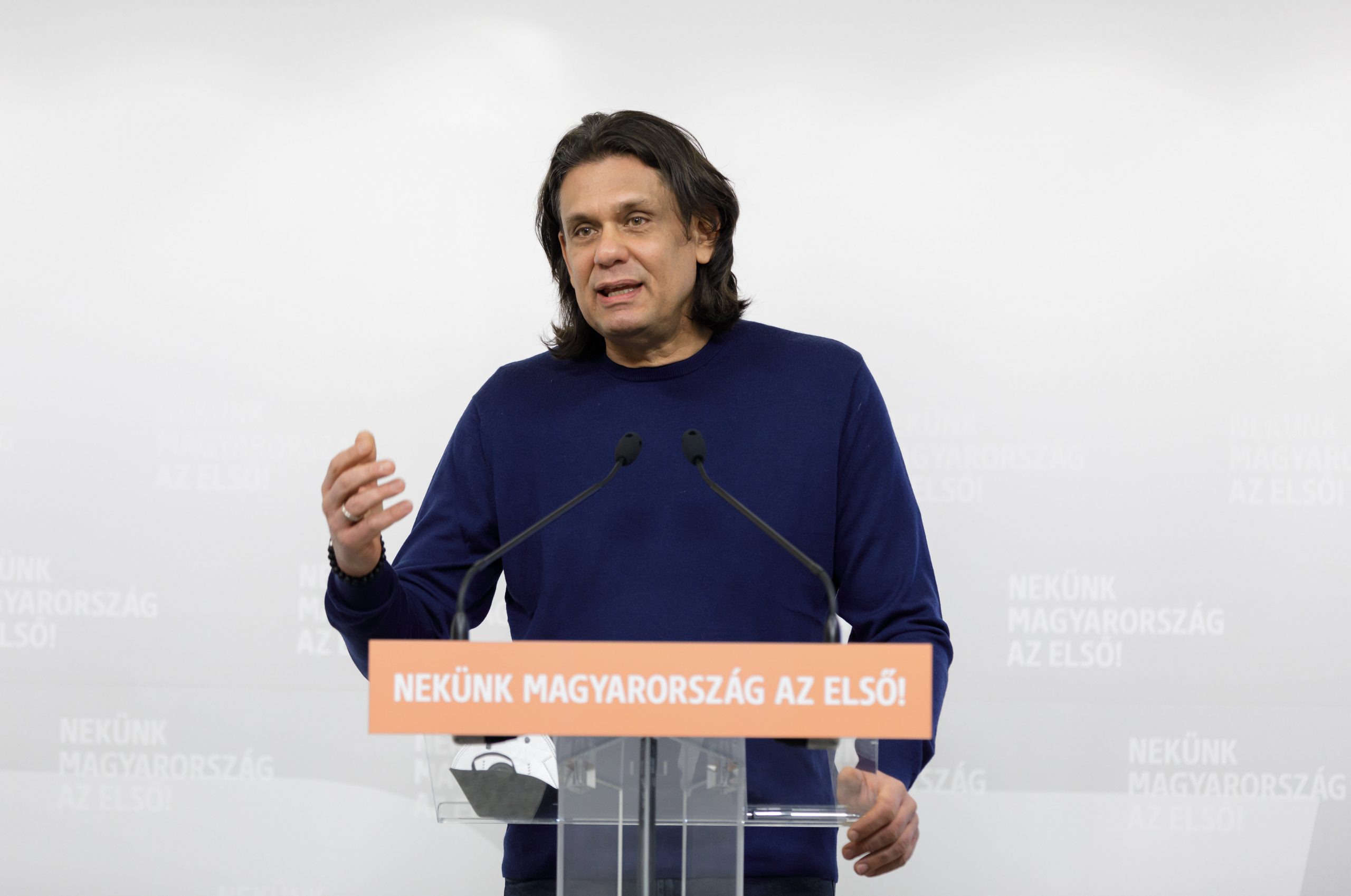 Hungarian left-wing MEPs are doing all they can to undermine their own country, Fidesz MEP Tamás Deutsch told public radio in an interview on Sunday.

“There’s no kind of low intrigue against Hungary that they wouldn’t support volubly”, the head of the Fidesz EP delegation said, adding that and sometimes the left-wingers “invent” the intrigue themselves.

He also insisted that besides the Polish opposition led by Donald Tusk, Poland’s former prime minister, only Hungarian left-wing MEPs had taken “every opportunity … to snoop against their own country”.

The Fidesz politician said Hungarian left-wing MEPs, when the seven-year EU budget was in the process of being adopted in 2019-2020, “worked with all their might to ensure their own country got as little EU funding as possible.” 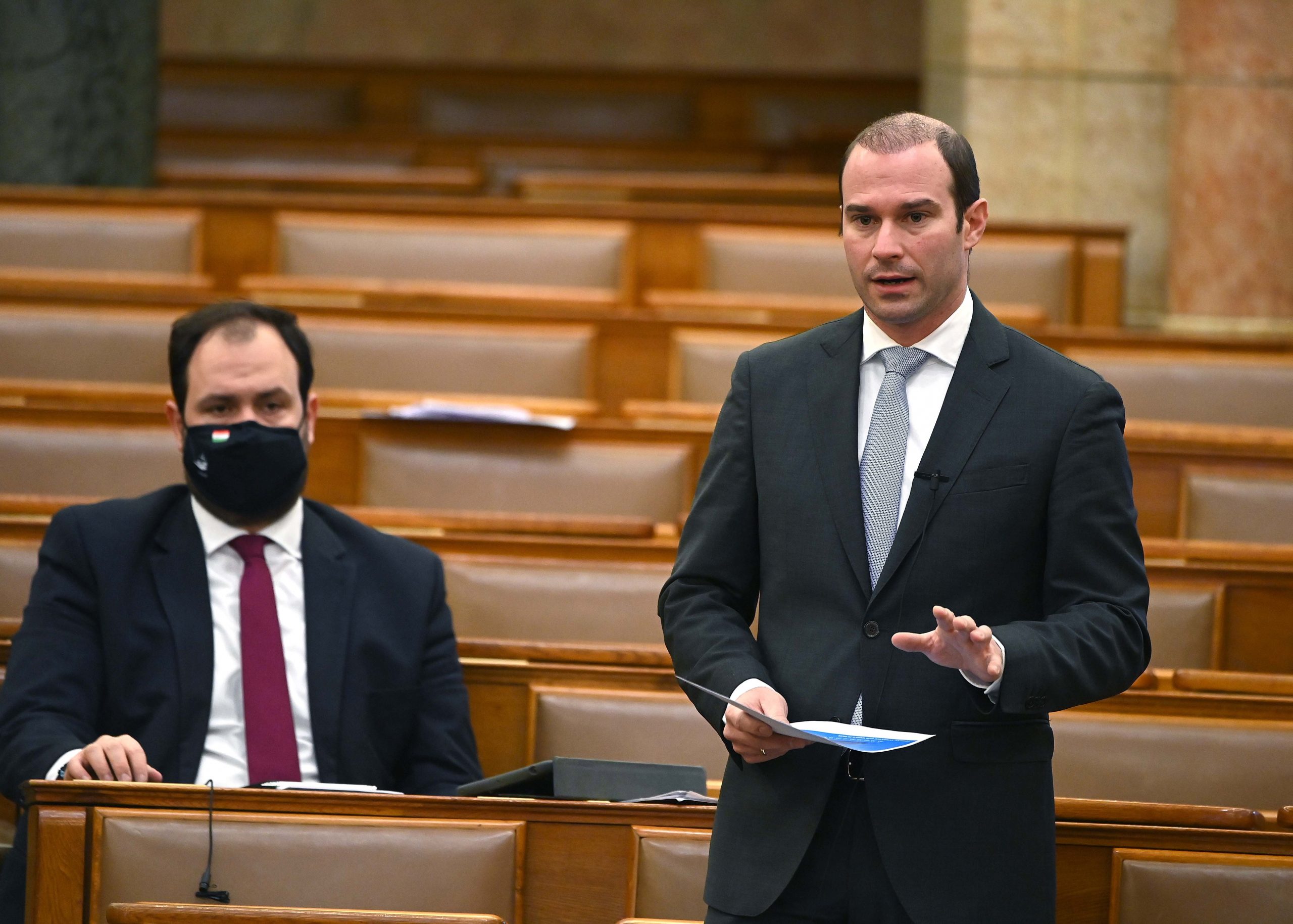 Hungary's left wing "has supported Brussels rather than Hungarians in many international disputes in recent years", Hollik said.Continue reading

Meanwhile, on the subject of the EU’s proposal regarding sanctions on Russian oil, Deutsch called the situation “serious and dangerous”.

He accused the Hungarian left wing in recent weeks of initiating the oil and gas sanctions instead of “championing the interests of the Hungarian people”.

Socialist MEP István Ujhelyi said in response that Deutsch was “either ignorant of the facts or deliberately lying”. Ujhelyi said he had made it clear “multiple times, weeks ago” that Hungary would only support sanctions on Russian fuels if it received compensation and support from the European community. Hungary, at the same time, would have to take steps “immediately” to enable its industry to process raw materials other than Russian crude, to ensure secure supplies for households and industry, he said.

Ujhelyi said he had recently sent a letter to the European Commission asking for consideration of the individual situations of member states regarding the “embargo of oil imports”. “This tool is only effective if we aim carefully with it. If the shot goes wide, it can cause grave harm,” he said.

He called on representatives of the Hungarian ruling parties to stop “spreading lies”, and on public media to  “adequately” inform the public about the position of all political players.