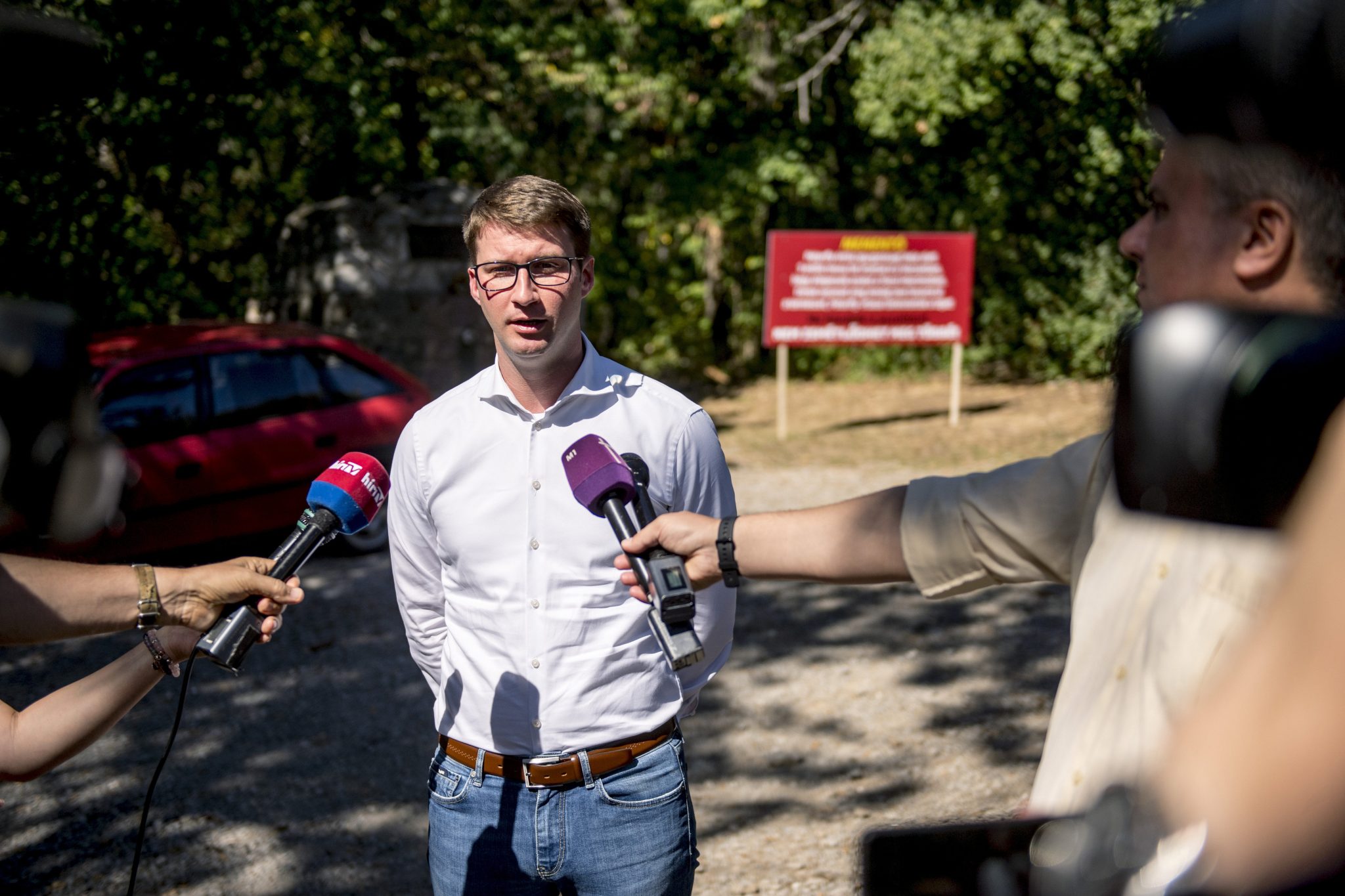 Leftist parties, “hand in hand with Brussels”, would have private citizens bear the costs of pollution and climate change by raising utility prices, the deputy group leader of ruling Fidesz said on Saturday.

László Böröcz said the party would not support any proposal that would result in rising household energy prices.

Fidesz stands by the view that large polluters, such as multinational companies, should bear the costs of climate protection, Böröcz said in a video message sent to MTI. 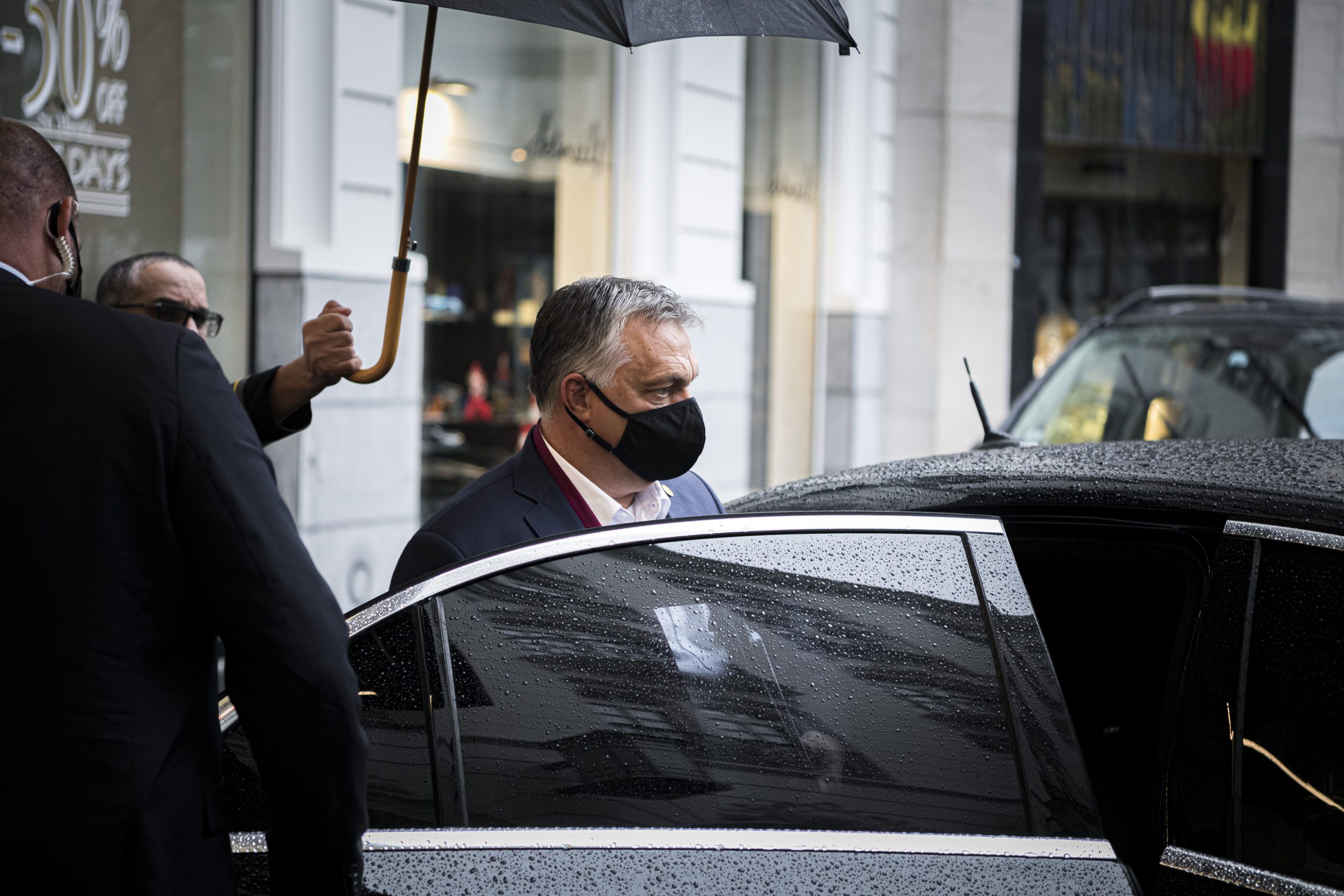 Leftist parties, on the other hand, would have private citizens pay the price of the green transition, he said. He encouraged Hungarians to fill out the National Consultation survey to state their dissent.

Attila Steiner, the state secretary responsible for energy and climate policy, said in a video on Facebook that the survey’s question on carbon tax referred to a proposal currently before the European Commission, which would “burden families with the costs of carbon emissions”. That could mean “hundreds of thousands of forints” in additional costs to Hungarian families, he said.