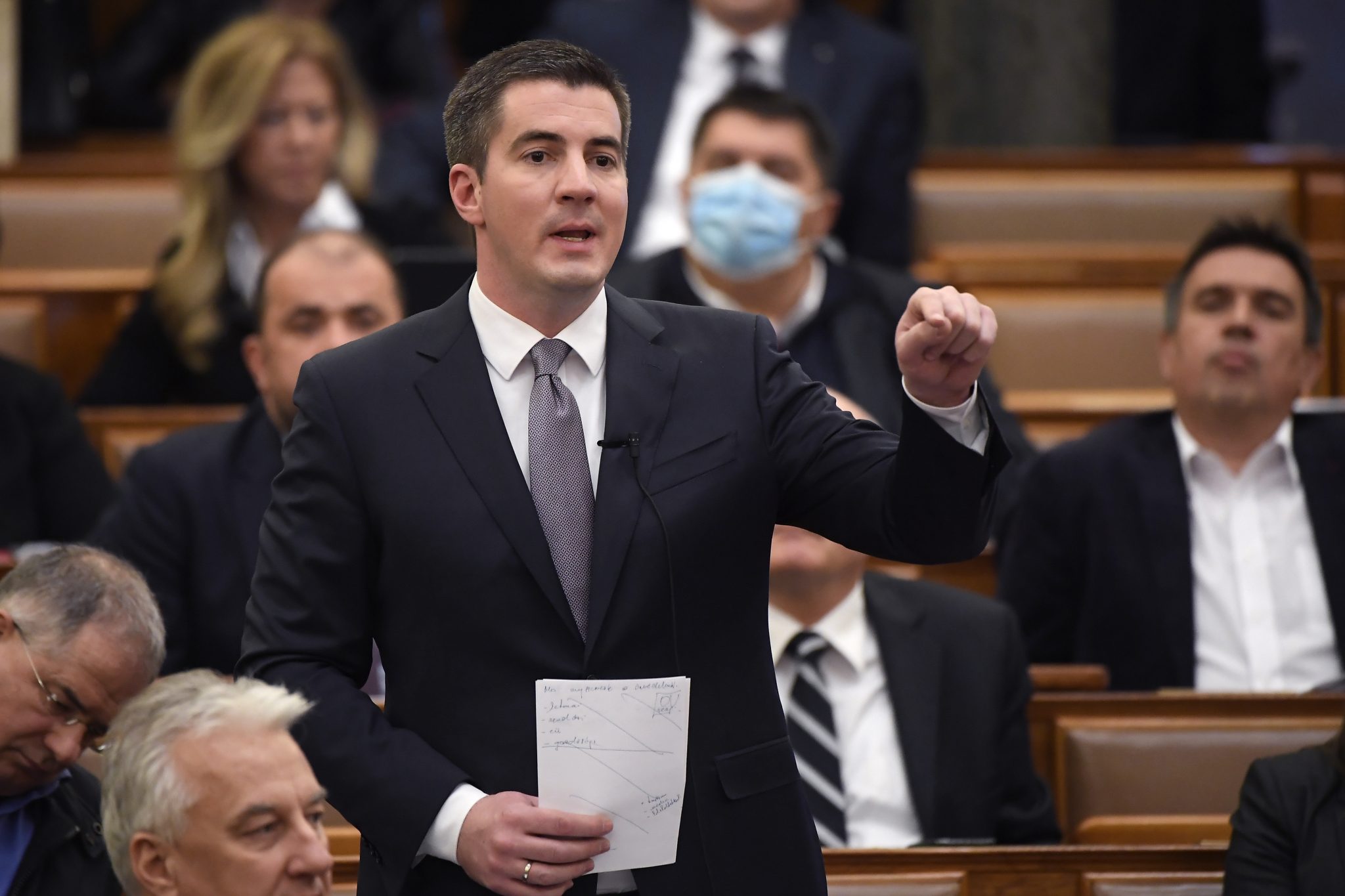 Fidesz group leader Máté Kocsis has told Ferenc Gyurcsány, the leader of the opposition Democratic Coalition, to cease making provocative statements about the war in Ukraine which, he insisted, may endanger the security and peace of Hungarians.

Commenting on the former prime minister’s recent statement on social media in which he accused Prime Minister Viktor Orbán of projecting Hungary abroad as a “cowardly, immoral nation”, Kocsis said on Facebook on Friday that Hungary must not get dragged into the war.

Referring to Gyurcsány’s remark that Orbán was turning Hungarians into “shitty figures for life”, Kocsis wrote: “No, we will not become ‘shitty figures’, and we will not be cowards or immoral by staying out of the conflict between two other countries.”

He said what was at stake was far graver than the price of ordinary political sparring. “It is life-threatening,” he said, accusing Gyurcsány of failing “to take responsibility”.