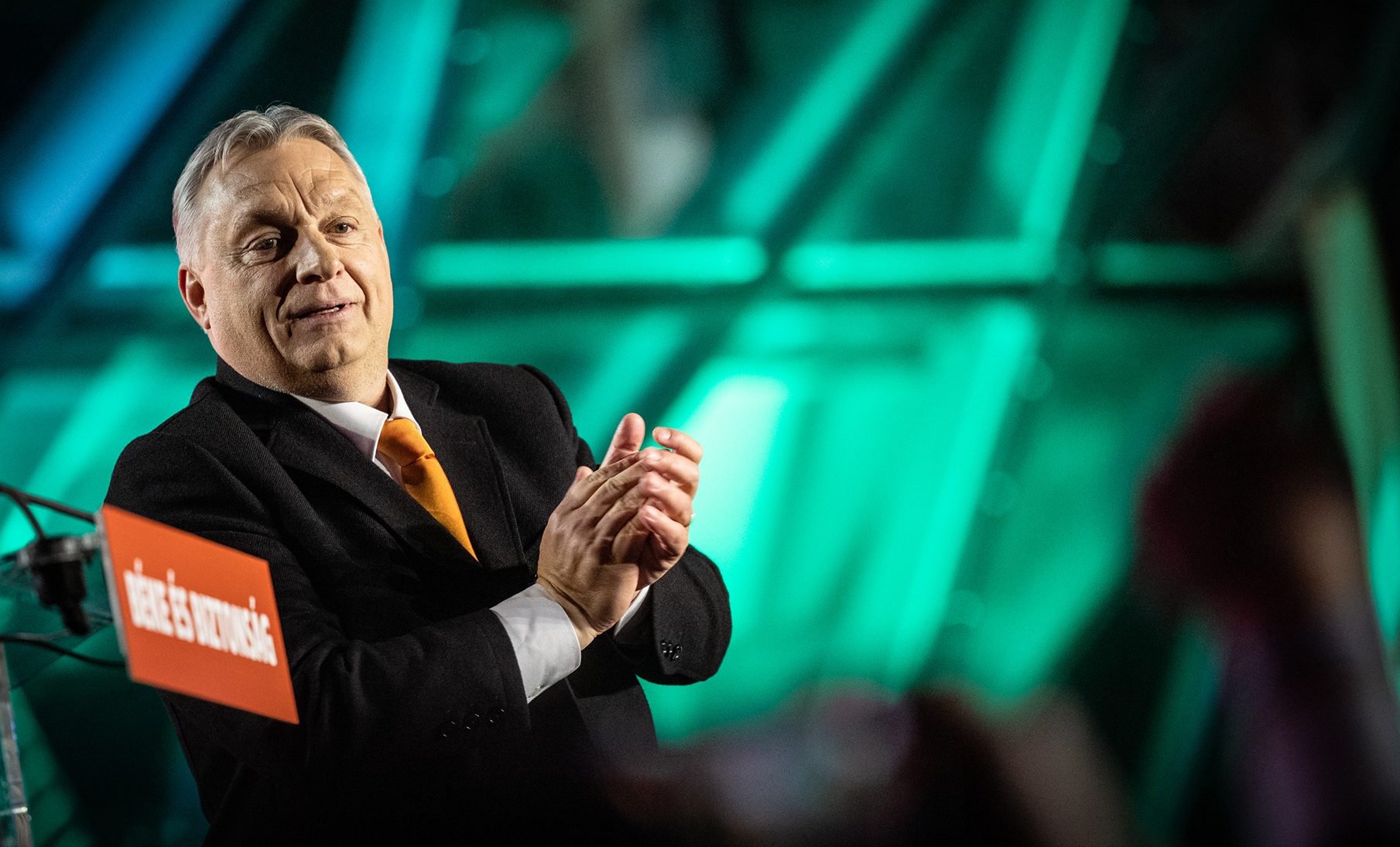 Since July, support for the governing party has fallen by seven percentage points to 47 percent, but its opposition has also weakened over the summer. If elections were held this Sunday, Fidesz-KDNP would win by a significant margin, according to a recent poll.

“The clear decline over the past month and a half may be due primarily to rising energy prices due to Russia’s response to Western sanctions, as well as the impact of soaring inflation and pessimistic consumer sentiment,” they pointed out. 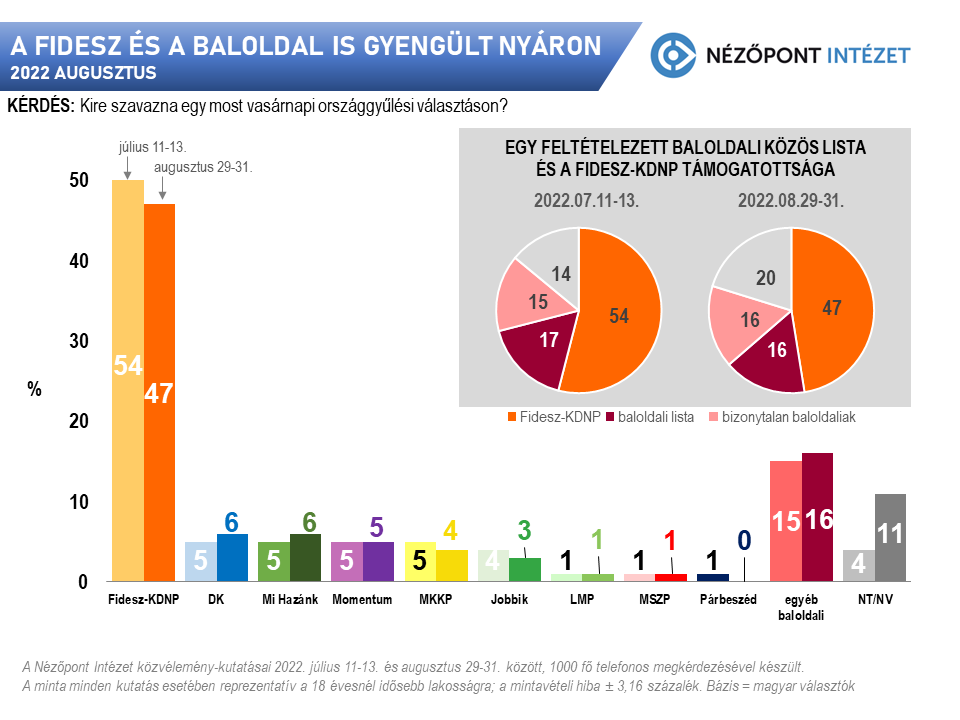 The opposition coalition has failed to benefit from the Fidesz-KDNP’s weakening, and its overall support has fallen further. Those leaving the Fidesz camp have become undecided, not opposition voters. The six opposition parties that put together a joint list in the spring were able to reach 17 percent of the electorate in July, but only 16 percent at the end of August.

Only the Democratic Coalition, the party of former Prime Minister Ferenc Gyurcsány, managed to gain one percentage point (to 6 percent), within the margin of error. 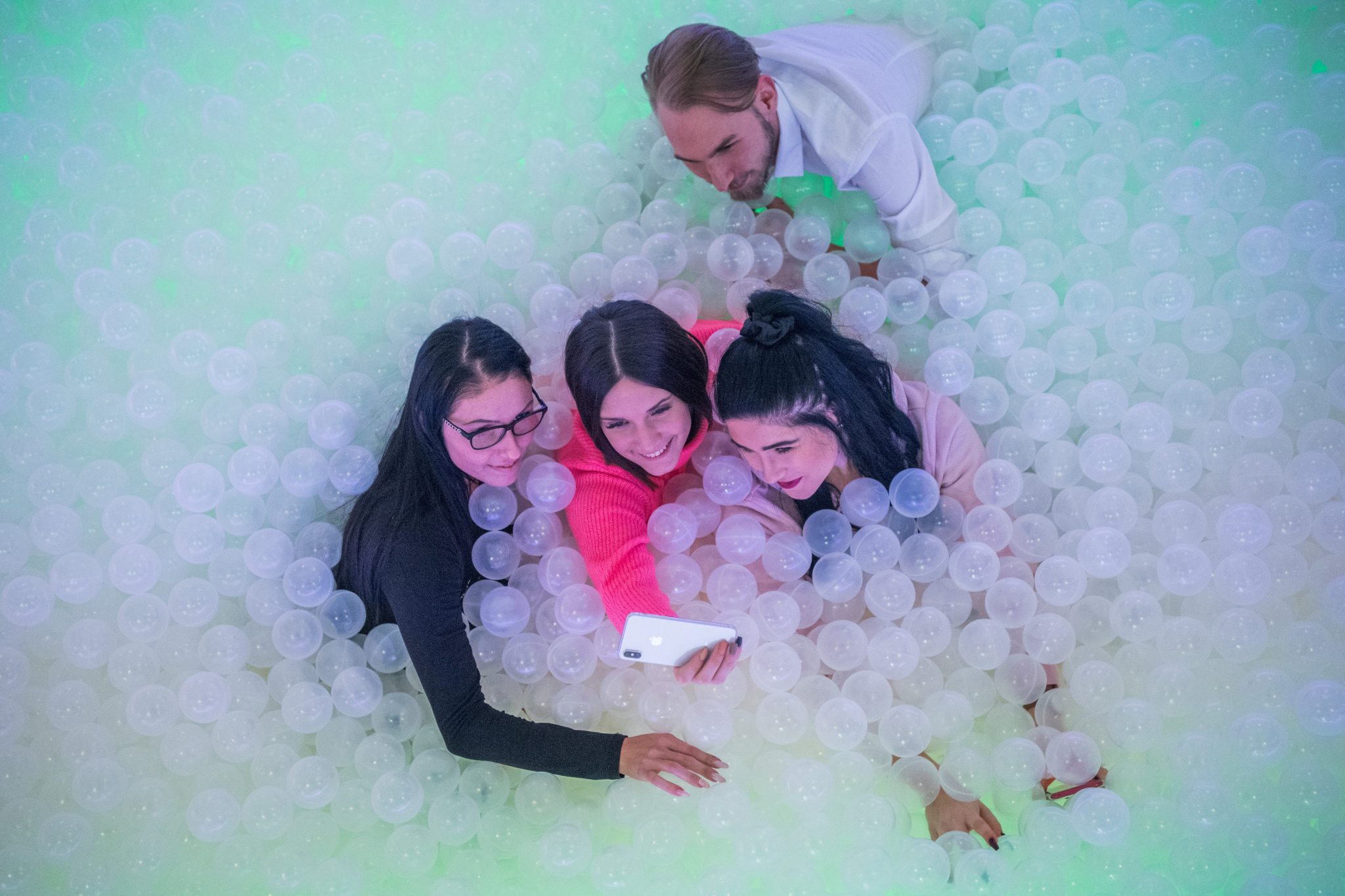 Moderation rather than radicalism is the dominant worldview of young Hungarians.Continue reading