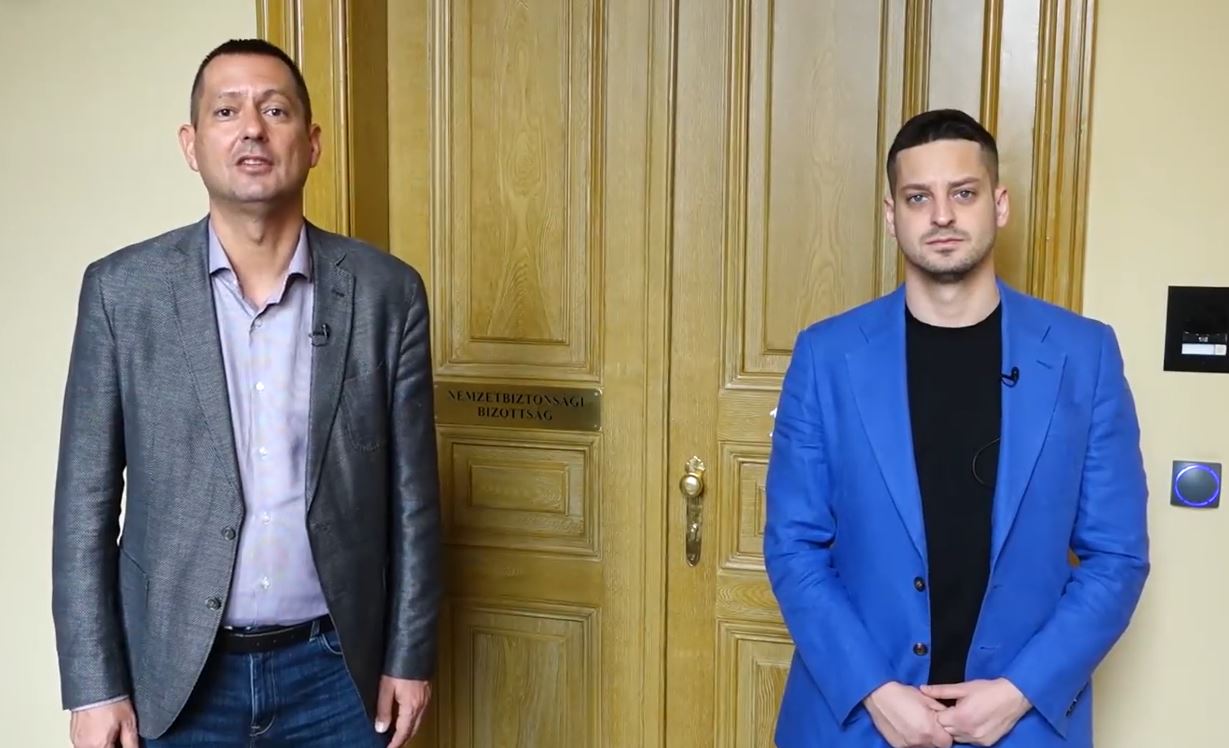 Fidesz-KDNP members suddenly called off the meeting of the Parliament’s Committee on National Security which was orginally scheduled to be held on Wednesday, after an investigative article published on Tuesday claimed that Russia’s secret services had “practically unlimited access to the information systems of the (Hungarian) foreign ministry” for years. According to the body’s opposition members, Fidesz’s escape is disgraceful and may be interpreted as a confession.

As we previously reported, according to Direkt36‘s article, Russian hackers have been attacking Hungary, especially the Ministry of Foreign Affairs and Trade for at least a decade now. Moreover, the hackers managed to breach the entire IT system of the ministry and the cyberattacks proved so successful, that even now during the war in Ukraine, they may have partial access to some of the information transmitted on the Hungarian Foreign Ministry’s networks.

Actually, it was Fidesz-KDNP itself that originally convened the Committee’s meeting by Wednesday, well before the scandal’s outbreak. Public tendering, mostly in connection with the war in Ukraine, would have been on the agenda.

However, the Jobbik-delegated member of the committee revealed that on Tuesday afternoon, Vice-chair János Halász (Fidesz) announced that the meeting was canceled, claiming that all four of the Fidesz members had urgent public duties.

According to Zsolt Molnár (MSZP), Fidesz has once again run away disgracefully, which is not only totally unacceptable but can also be interpreted as a confession.

LMP’s Péter Ungár claimed that while it is clear that we live in times when national security is vulnerable, governing parties are still exploiting the situation for party political purposes and to divide people. According to him, while Péter Szijjártó was speaking a lot about the US’s alleged influence and interference in Hungary, he still failed to provide any proof of that. In the case of Russia, on the other hand, Szijjártó usually refuses to comment or deny at all on similar, suspicious cases, which is a “colossal double standard.”

featured image: Molnár and Ungár at the press conference; via Facebook