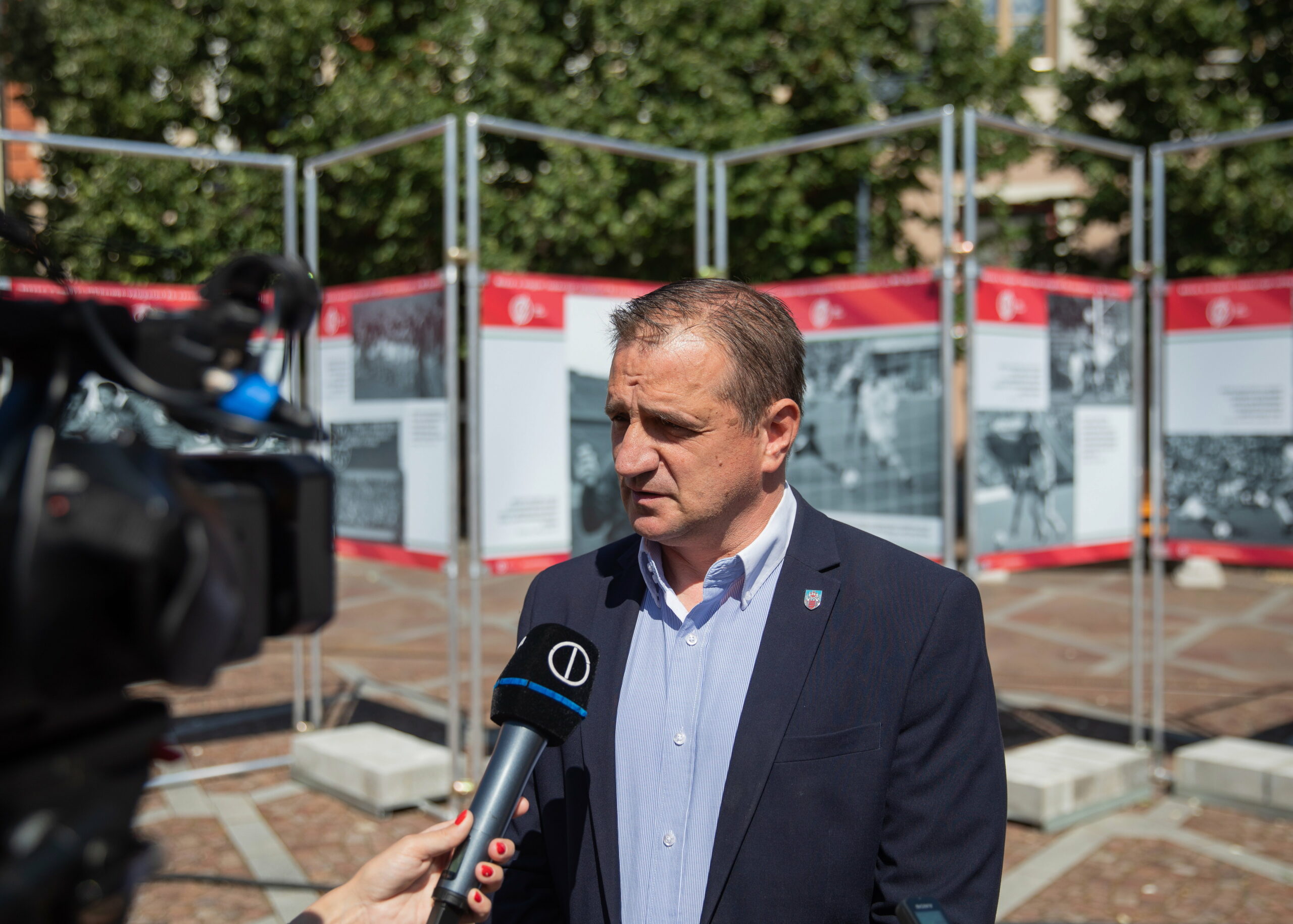 Two accusations have forced Fidesz’s MP candidate Gábor Erős, running in the constituency of charged former deputy minister Pál Völner’s district, for explanations about questionable past behavior. Firstly, it was proven back in 2018 that Gábor Erős employed one of his workers without registration. In addition, he may have wrongfully declared that he has a degree.

The parliamentary representative of Komárom-Esztergom’s 2nd constituency centered around Esztergom, former deputy justice minister Pál Völner, has recently been charged with accepting bribes. Although he resigned from his duties in the Justice Ministry after the case was made public, the Fidesz politician kept his mandate in Parliament. 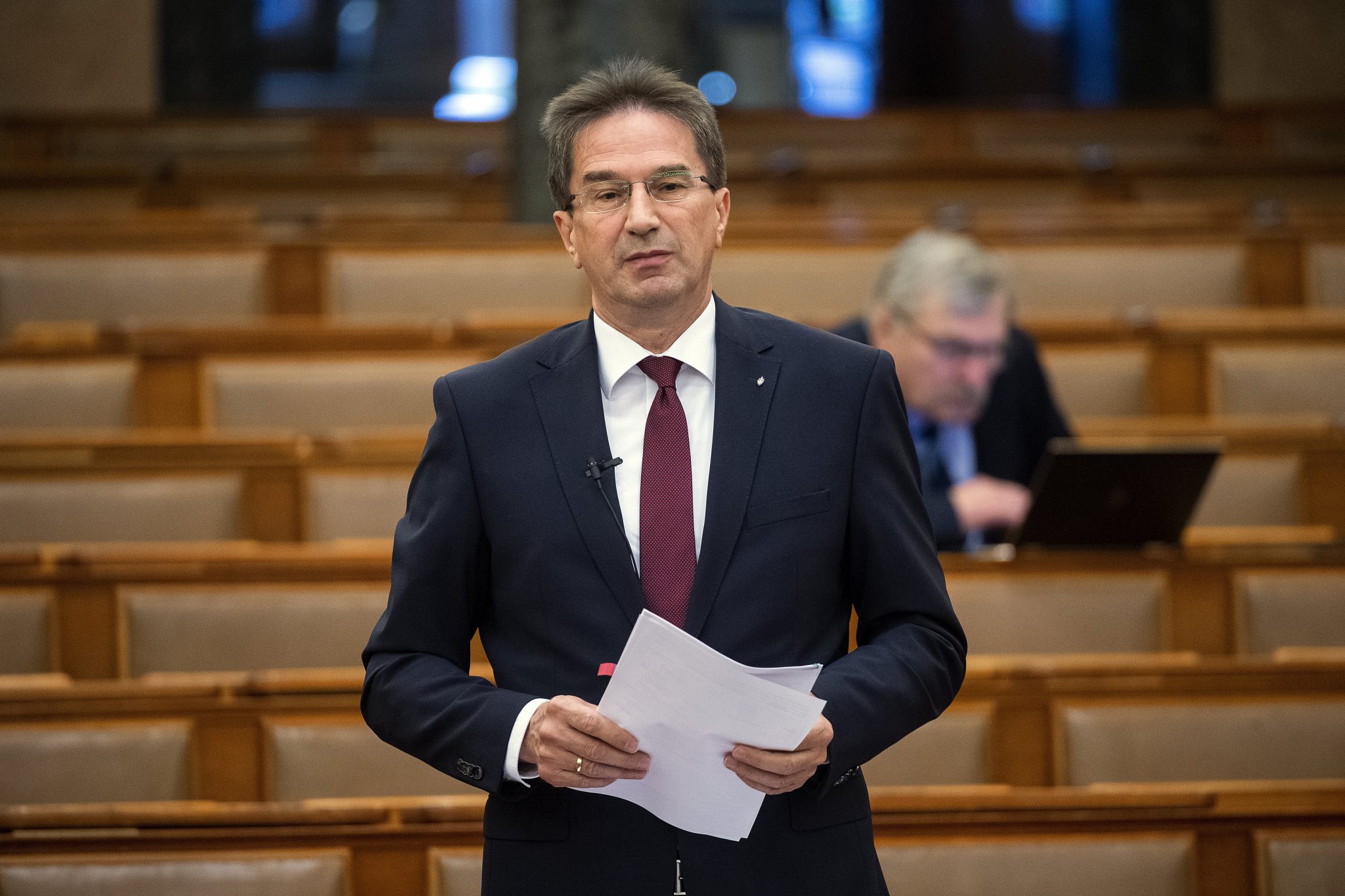 Authorities were looking for the documents of certain tenders that the president of the branch of bailiffs and the former state secretary had previously discussed on the phone.Continue reading

He is not going to run for a seat in the next cycle, however, and at the end of January, Fidesz revealed that incumbent deputy mayor of Esztergom, Gábor Erős, will run in this constituency.

Before his political career, Gábor Erős was a world-known football referee. He was involved in a number of top-class football games as the assistant of Viktor Kassai. Refereeing the Olympic final in 2008, one of the semifinals at the 2010 World Cup, and the Champions League final in 2011, were his most important achievements. He discontinued his career as a match official in 2016. In 2014, he became a local representative of Fidesz in Esztergom, to be elected deputy mayor by the Assembly’s Fidesz majority in 2019. Meanwhile, he has also been running his own company in hospitality.

Erős, however, recently made it to the news with two scandals. It was government-critical Szabad Európa and Jobbik-linked Alfahír to first report that during the 2014 municipal elections, the politician presented himself as a “professional with a degree in his field.” But he later removed this entry from his CV and it has been shown that in fact, he has never obtained a university degree.

One of the battlefield districts

Erős will go up against the opposition alliance’s Tibor Nunkovics (Jobbik) in the elections. Back in 2018, Nunkovics lost with a little more than 6,000 votes (10.9%) to Fidesz’s candidate, but DK and LMP all ran separately at the time, while now they are all backing the Jobbik politician. As a result, many predict this constituency to be one of the battlefields of the upcoming elections, potentially crucial in terms of the final outcome.

In addition, Szabad Európa found that Erős is on the Tax Authority’s (NAV) black list in 2019 for failing to register employee(s) who were working illegally for him.

In reaction, Erős blamed the cases on the ongoing electoral campaign, in which “it is in the opposition’s vital interests to create scandals even where there are no scandals.”