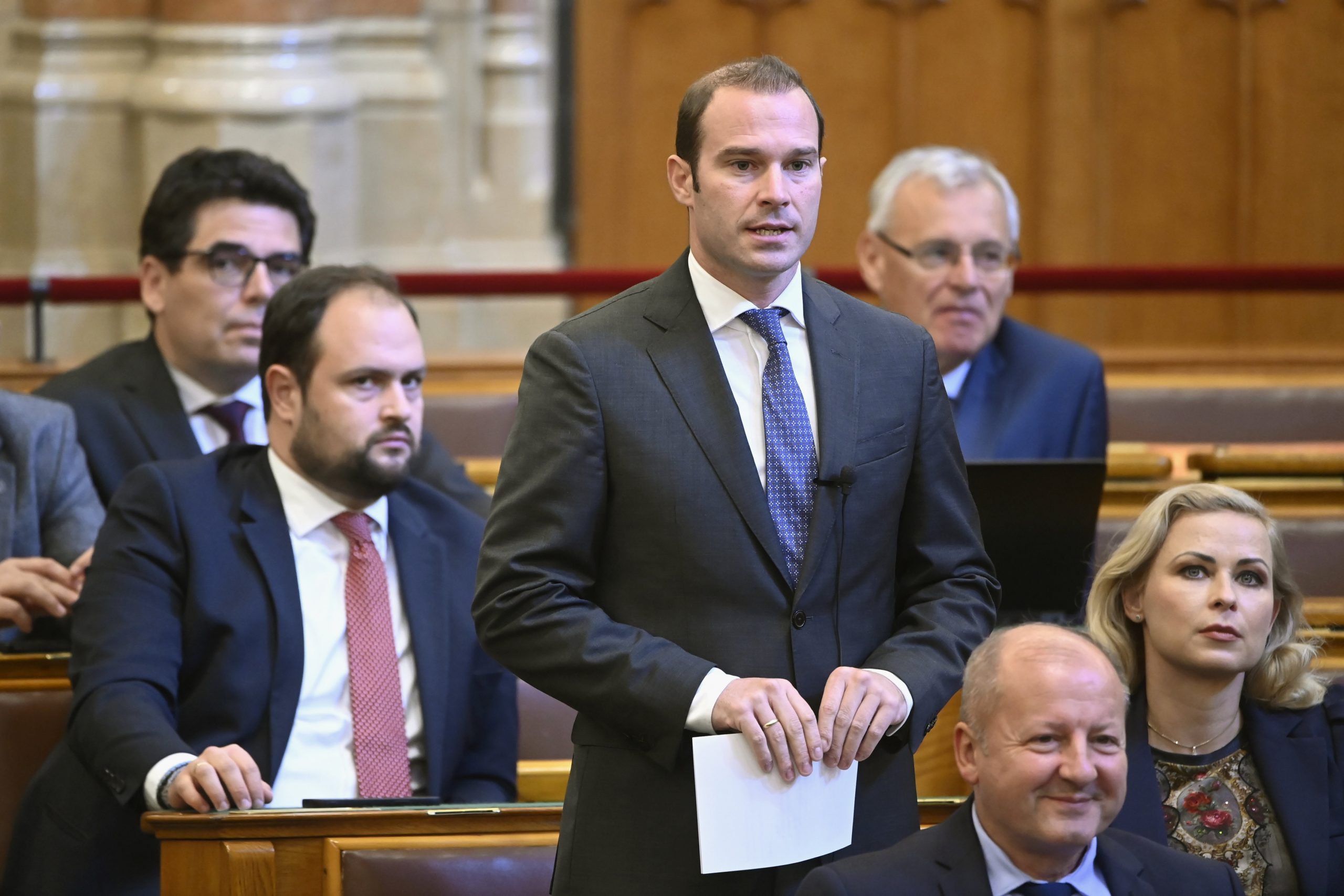 Ruling Fidesz on Monday hit back at what it called “hypocritical attacks” by Hungary’s left-wing opposition on the government’s anti-inflation measures, saying the left had “nearly bankrupted” the country when it was in power.

The government’s scheme of utility bill cuts and decisions to freeze the rates on retail mortgage loans and cap the prices of seven basic food products are all aimed at shielding the Hungarian people from the negative effects of inflation, István Hollik, the party’s communications director, said in a video message.

The government has decided to put a cap on the prices of six food products effective February 1, Orbán announced on Wednesday evening.Continue reading

“But not only has the left refused to support these measures, they’re also attacking them,” he said.

Hollik said the opposition’s call for VAT on basic foods to be cut to 5 percent was “hypocritical”, arguing that it had already been implemented, even though the left had refused to vote for the measure in parliament.

“The left never helped the people when it was in power, and even imposed more burdens on them by failing to protect them from energy price increases, scrapping the 13-month pension, cutting the wages of teachers and health-care workers and cutting family support,” he said.