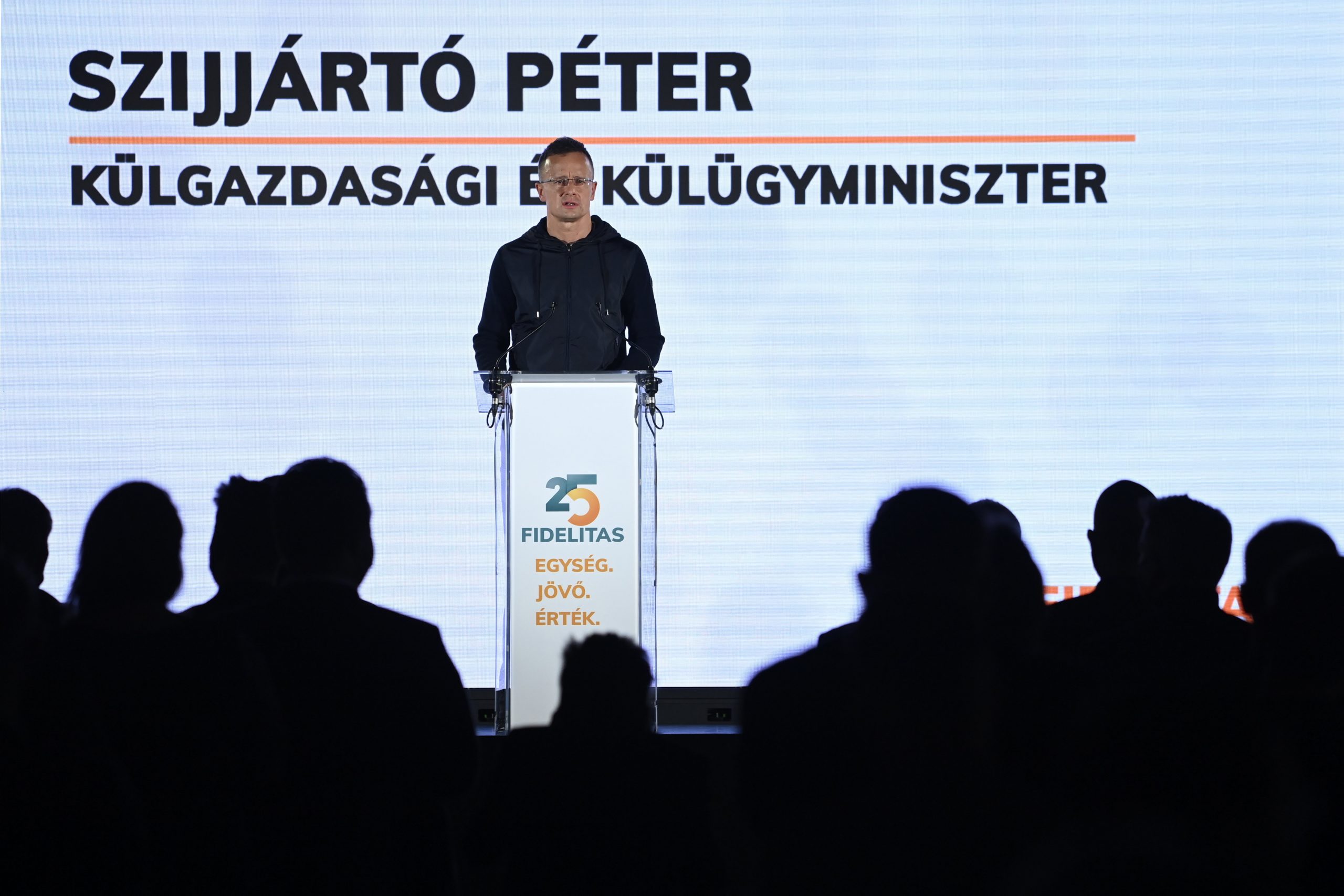 Péter Szijjártó has said in a speech to members of the ruling party’s youth arm, Fidelitas, that they represented constant values, and as such were rebels against the liberal mainstream “which wants to take over Europe and even the entire world”.

During Fidelitas’ 25 years in existence “entire political organizations and parties have come and gone”, the foreign minister said on Saturday. “But just as Fidesz represents political stability, security and predictability, so does Fidelitas as a political youth organization.”

He called Fidelitas members “patriots” who adhered to Christian values and based their politics on such values, according to a statement issued by his ministry.

On the topic of Covid and its economic fallout, he said that in the past year and a half, people’s lives and jobs had had to be saved simultaneously. Even in the toughest times, the government stuck to its values, he said. As a political family, it made the right decisions and dealt with the waves of pandemic successfully, he insisted. 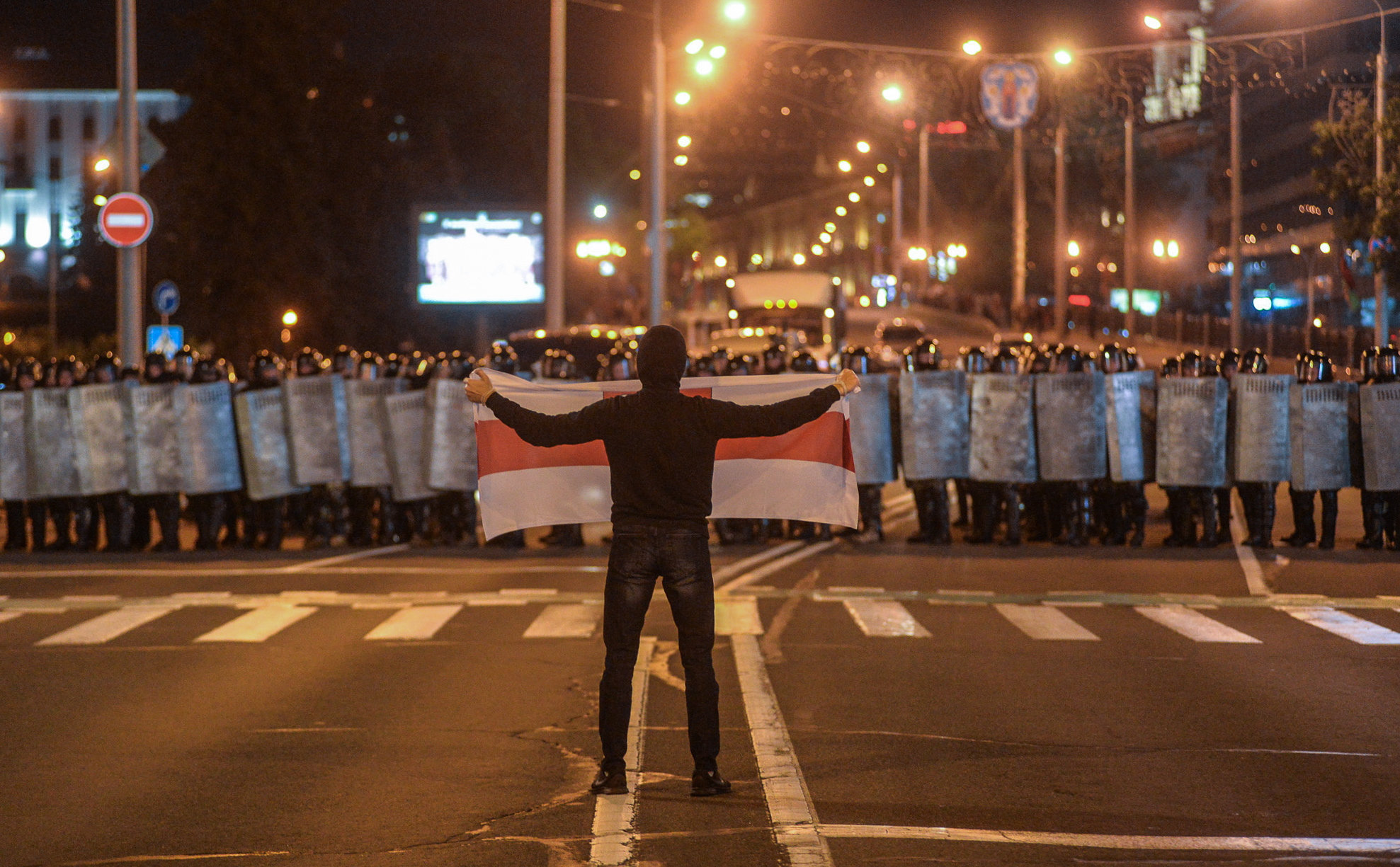 Amid growing pressure, the Fidesz-led government has yet to condemn or even take a stance at all in connection with the events accompanying the probably-rigged Belorussian elections. What is more, none of the governing alliance’s youth organizations signed an EPP statement dealing with the violence and the questionable results. Up until now, the government didn’t […]Continue reading

Correspondingly, investments were at a record high and 270,000 jobs were saved, he said. Also, economic growth topping 6 percent will be achieved this year.

In the featured photo, Péter Szijjártó, former President of Fidelitas, now Minister of Foreign Affairs and Trade, speaks at the youth organization’s 18th congress in Budapest at the Puskás Arena. Featured photo by Tamás Kovács/MTI