From Thursday to Saturday, the 93rd edition of the Festive Book Week and the 21st Children’s Book Days in Győr will feature a number of programs and presentations, the organizer, the Dr. Kovács Pál Library and Community Space informed MTI.

The three-day program will be opened by Tibor Zalán, Attila József Prize-winning writer, poet, and playwright.

On the same day, Tibor Zalán’s The Breakfast of Horses and Éva Kerecsényi’s The Lightbringer will be presented, followed by “Hungary’s national poet” and a key figure of the Hungarian Revolution of 1848, Sándor Petőfi’s paraphrases performed by Imre Olivér Honfi, Panka Petrovics, Zsolt Kiss, and Csaba Pengő. 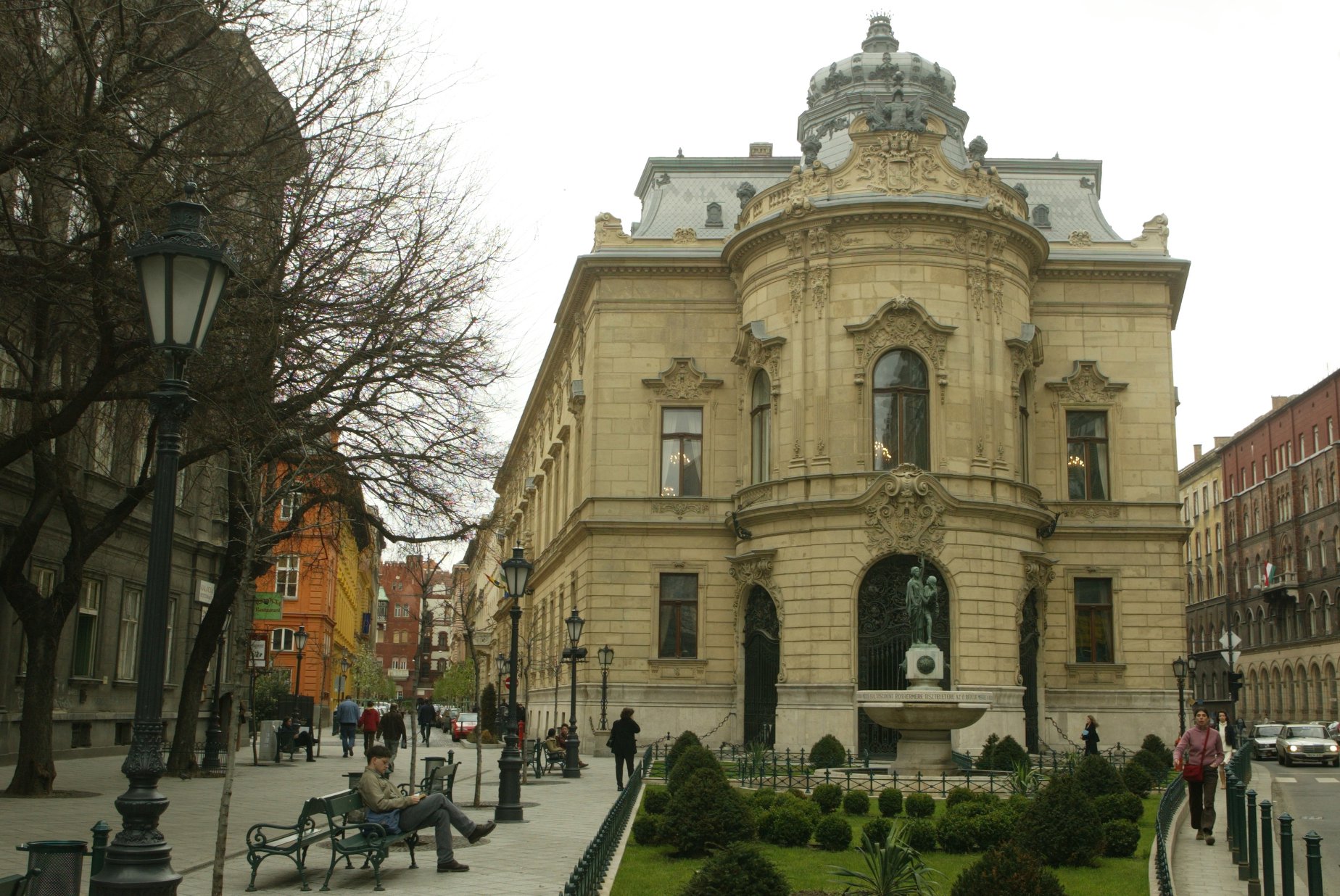 If a late payment fee were to be charged for the time elapsed, the bill would amount to HUF 861,850 (EUR 2,400).Continue reading

Friday and Saturday will also see the presentation of Lúcia Boling’s biographical novel The Mud Washes Off, the Gold Remains, Szabolcs Benedek’s novel This Is Not America, and Attila Juhász’s volume of essays Sea Walker.

The book launches will be accompanied by musical literary evenings and music by Péter Nyakas at the Szent György Fountain on Baross Gábor út on Friday and Saturday.

Around ten authors from Győr will also make their debut during the three days, including Márta Pió, editor and reporter for Hungarian Television, and András Dézsi Csaba, Mayor of Győr. 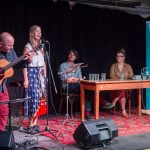