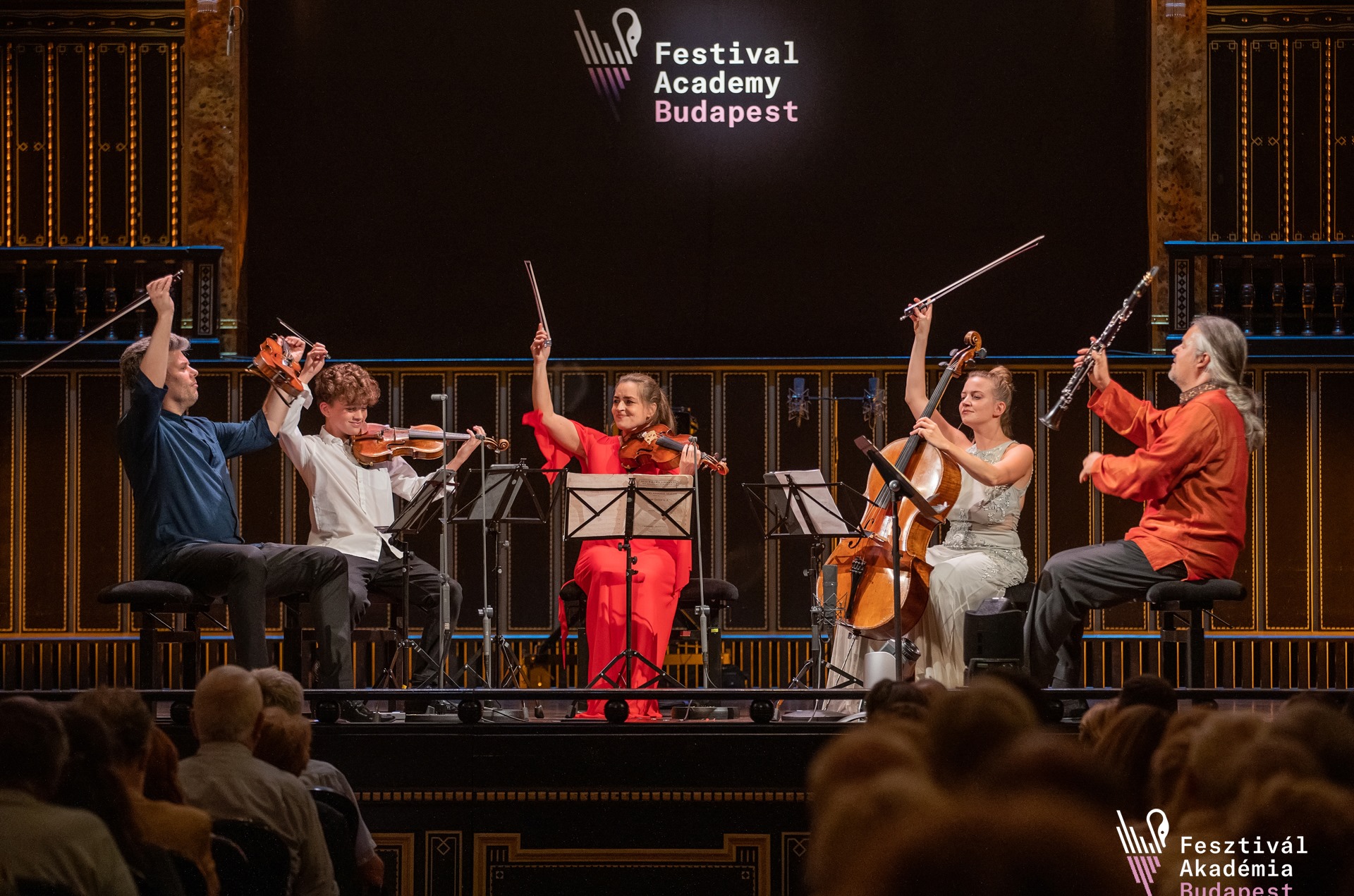 The seventh Festival Academy Budapest chamber music series, founded by Hungarian violinists Katalin Kokas and Barnabás Kelemen, is to be held at various venues in the capital from July 15 to 24.

Péter Fekete, the state secretary for culture, told a press conference that Kokas and Kelemen had once again invited a host of internationally celebrated soloists to perform at the festival.

The festival will be held at venues including the Ferenc Liszt Academy of Music, the Széchenyi baths, Margaret Island, the Buda Castle and the Budapest Music Center, Kokas said.