Szabolcs-Szatmár Bereg county’s chief prosecution office has pressed charges against one of Hungary’s wealthiest businessmen, László Bige, and five of his colleagues for misappropriation of funds and bribery, causing a financial loss of two billion forints. According to the charges, they incurred damages to the entrepreneur’s company by HUF 2 billion (EUR 5.5m), while the businessman also received more than HUF 700 million (EUR 1.96m) in bribe money. Bige’s lawyer denied the allegations.

According to the indictment, Bige’s fertilizer manufacturing company (Nitrogénművek Zrt.) regularly produced goods of quality that did not meet the manufacturer’s specifications for the given product, but which could still be used for the intended purpose in crop production. According to the prosecutor’s office, per instructions given by László Bige, such products were devalued in the factory, but the value of the products declared to be devalued was set at a much lower amount than the actual value, below the cost price.

The unrealistically devalued products were purchased by companies designated by the contractor and then sold to end-users, in most cases as if they were not defective, at a price significantly higher than the purchase price.

The prosecutor’s office concluded that Bige had agreed with the head of the trading company that had bought the discounted product at a low price to pay a share from the profit of the products.

The chief prosecutor’s office has charged the entrepreneur with the offenses of misappropriation of funds resulting in particularly considerable financial loss, accepting bribes from a person authorized to act independently, and the use of forged private documents. His associates are accused of misappropriation of funds and using forged private documents.

Bige has been at loggerheads with the authorities for years now. Another criminal proceeding against the businessman often called the “synthetic fertilizer king” is still ongoing with similar charges, thus the prosecution proposed that the court should merge the cases and rule on them in one single trial. 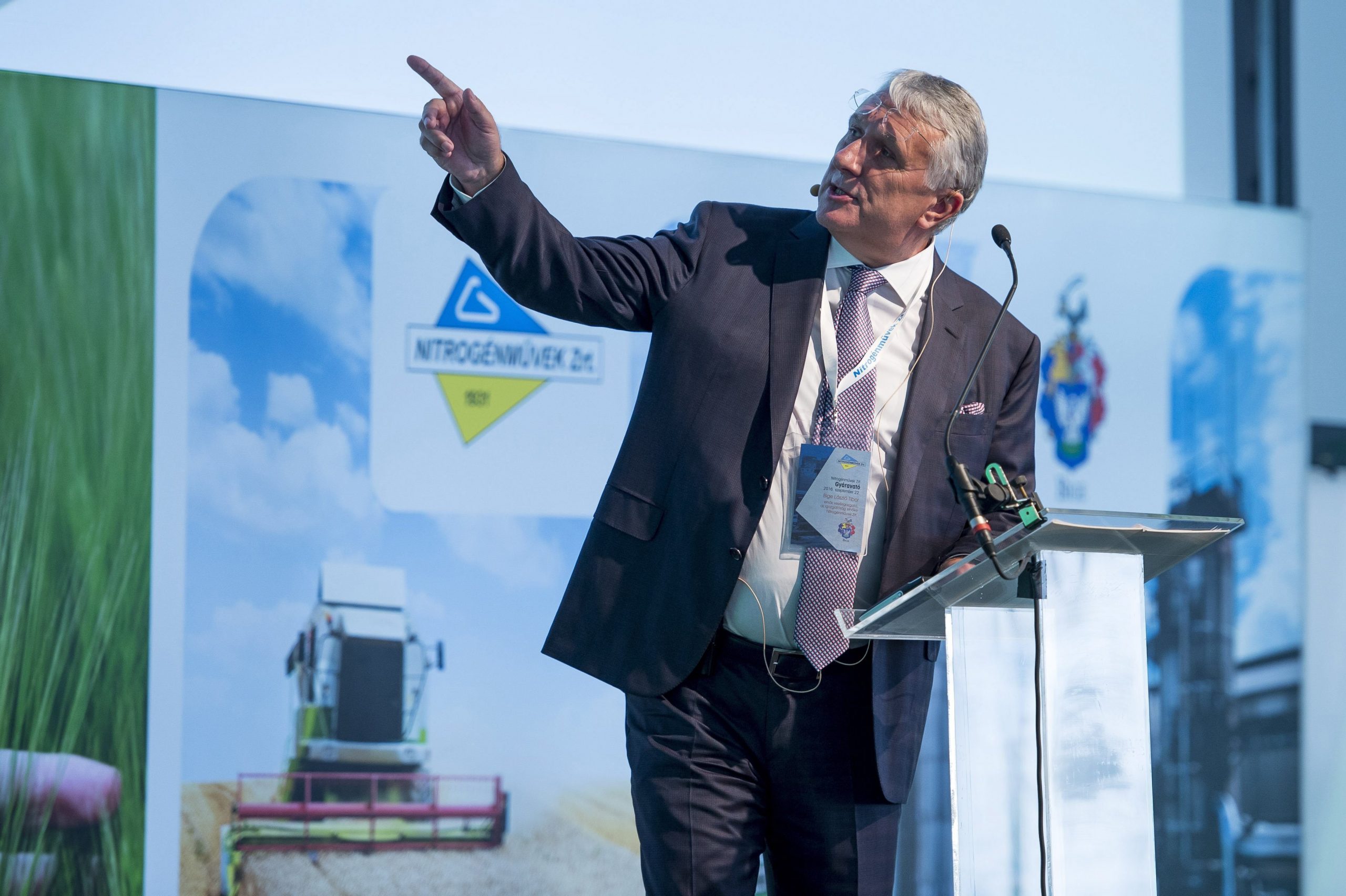 Billionaire businessman László Bige was arrested on Tuesday. He is accused of bribery and misappropriation in a case that dates back to 2010. According to the Szabolcs-Szatmár Bereg county chief prosecuter’s office, Bige is charged with misappropriation resulting in particularly large financial loss, use of forged private documents, and commercial bribery. Although the charges resemble another one of […]Continue reading

The billionaire also denied all earlier accusations from the prosecution, calling them ridiculous and unfounded.

According to the fertilizer king, his rival, Sándor Csányi, one of Hungary’s most influential businessmen, is behind the authorities’ accusations as he is in close relationship with Prime Minister Viktor Orbán. Csányi has categorically denied this.

In Bige’s view, Hungary fails to work according to the rule of law principles, so he couldn’t expect any help against the “attacks,” because all power is in the hands of the PM. The fertilizer king also likes to voice his aversion towards Hungary’s governing political force in the press.

Recently, he told Klubrádió that anyone would be better than Viktor Orbán, so he is ready to support any of the opposition prime ministerial candidates if necessary because he considers them all to be excellent people. Earlier, he also financed a poll to see whether the opposition could defeat ruling Fidesz next year.