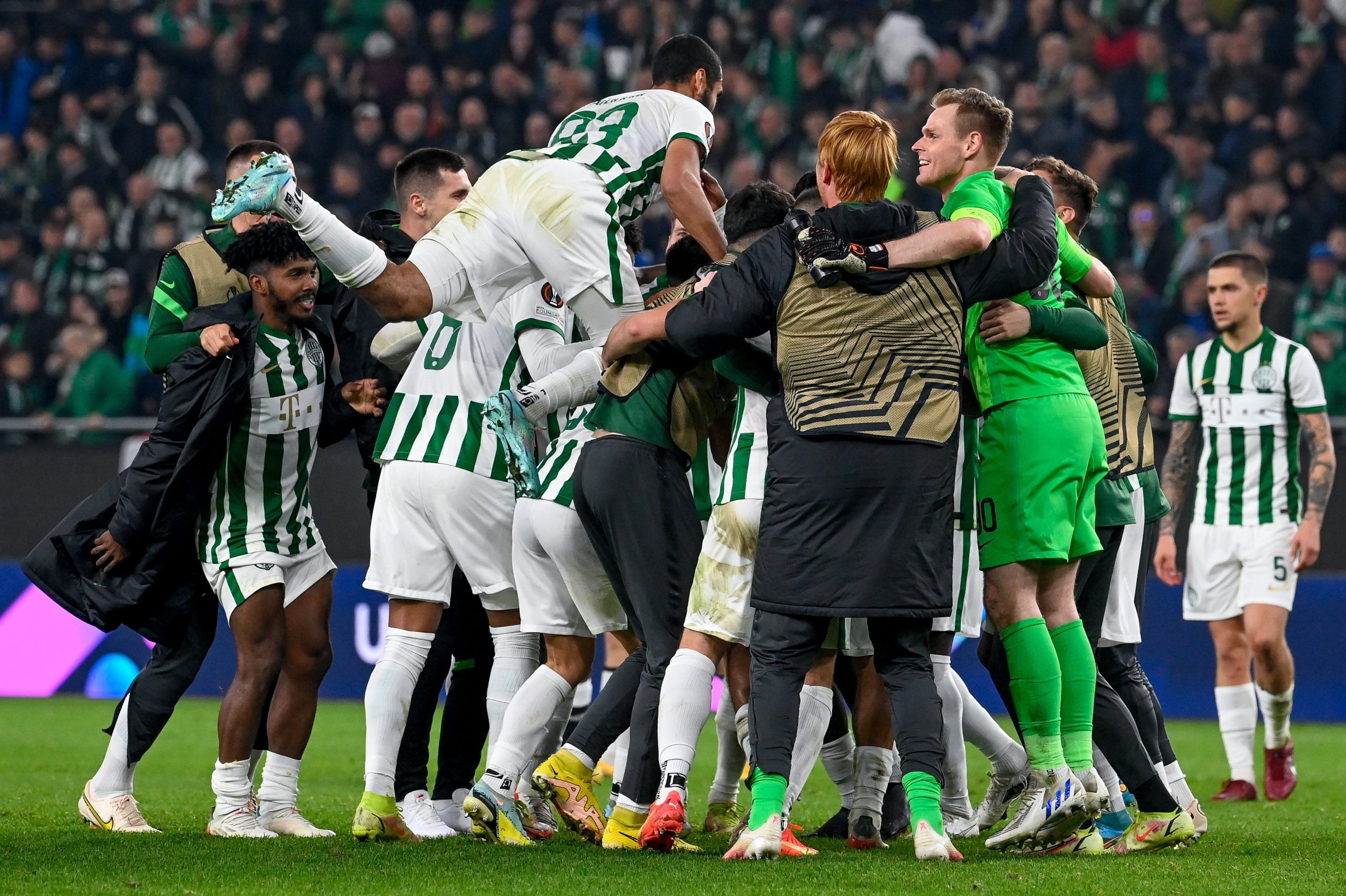 Ferencváros will next play in the Europa League in March after the group matches, and thanks to their group title on Thursday night, they will be able to skip the first knockout round, which will take place in February, MTI reported.

The Hungarian champions won Group H by drawing 1-1 at home to AS Monaco in the fifth round, while Crvena zvezda beat visiting Trabzonspor 2-1.

According to UEFA’s prize money, the team that qualifies for the Europa League group stage will receive €3.63 million, plus an additional €924,000 based on the coefficient of the last ten years, m4sport.hu, a Hungarian sport website reported. €210,000 per point, meaning FTC’s ten points will be worth €2.1 million, while winning the group will earn €1.1 million. UEFA also awards a prize of €1.2 million for reaching the last eight, meaning that

The final of the Europa League will take place at Puskás Arena in Budapest on May 31.

Ferencváros head coach Stanislav Cherchesov says the team did not reach the elite by finishing as group winners and reaching the last eight of the Europa League, but made their fans happy, which he considers the most important thing.

“I wanted to calm the team down a bit at the break because we were playing too fast forward a lot of the time and that resulted in a lot of turnovers. Also, we wanted to change to a more attacking game with Marquinhos’ adjustment,” Cherchesov told MTI, when asked what improved the Hungarian champions’ game in the second half, which is when they scored a goal to even the match. “Every single substitution we made was to improve our attacking play.” 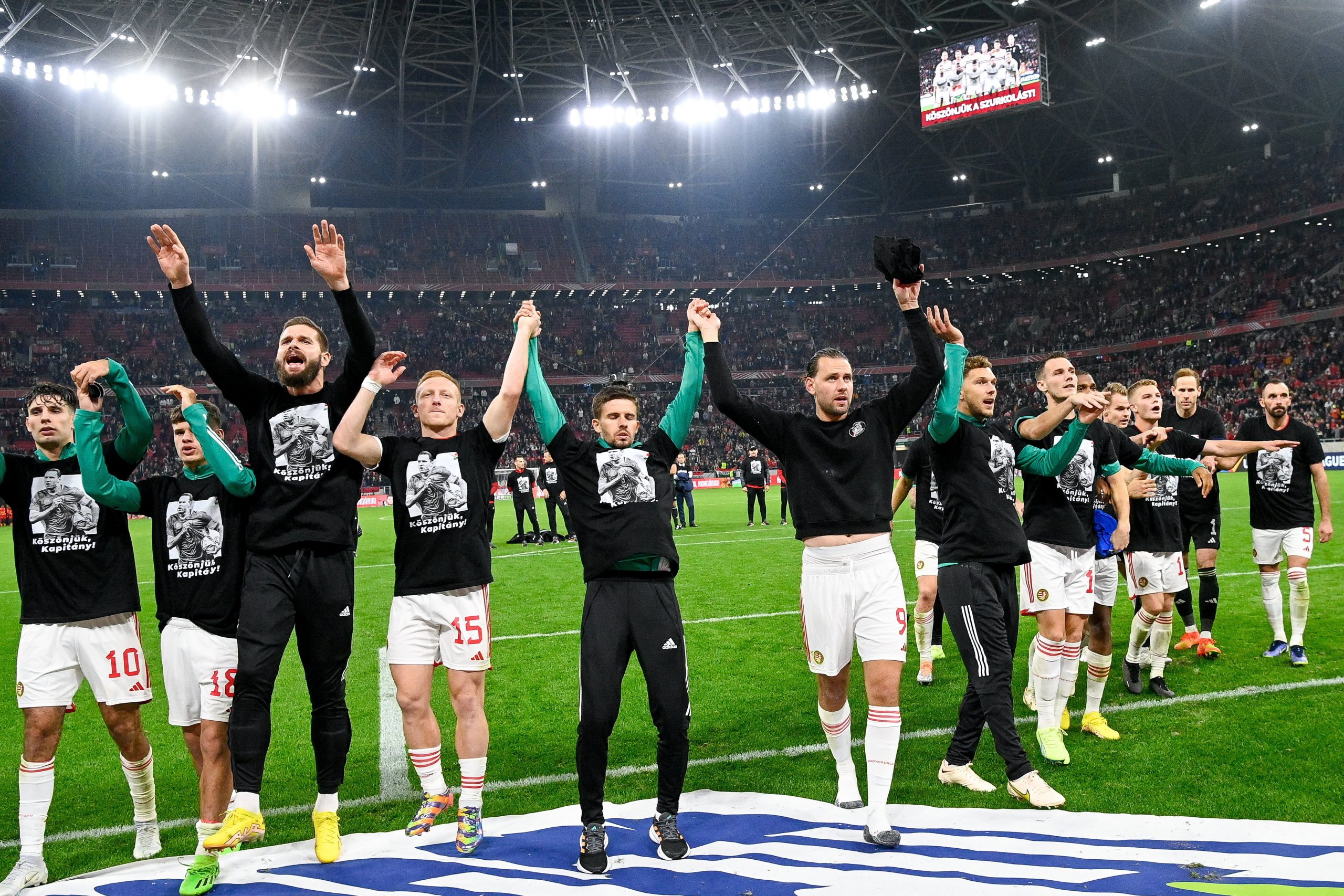 Philippe Clement, head coach of AS Monaco, said the team dominated the match and deserved to win.

Ferencváros will host Trabzonspor next Thursday in the final sixth round of the group stage, but as group leaders, they will be without a stake.