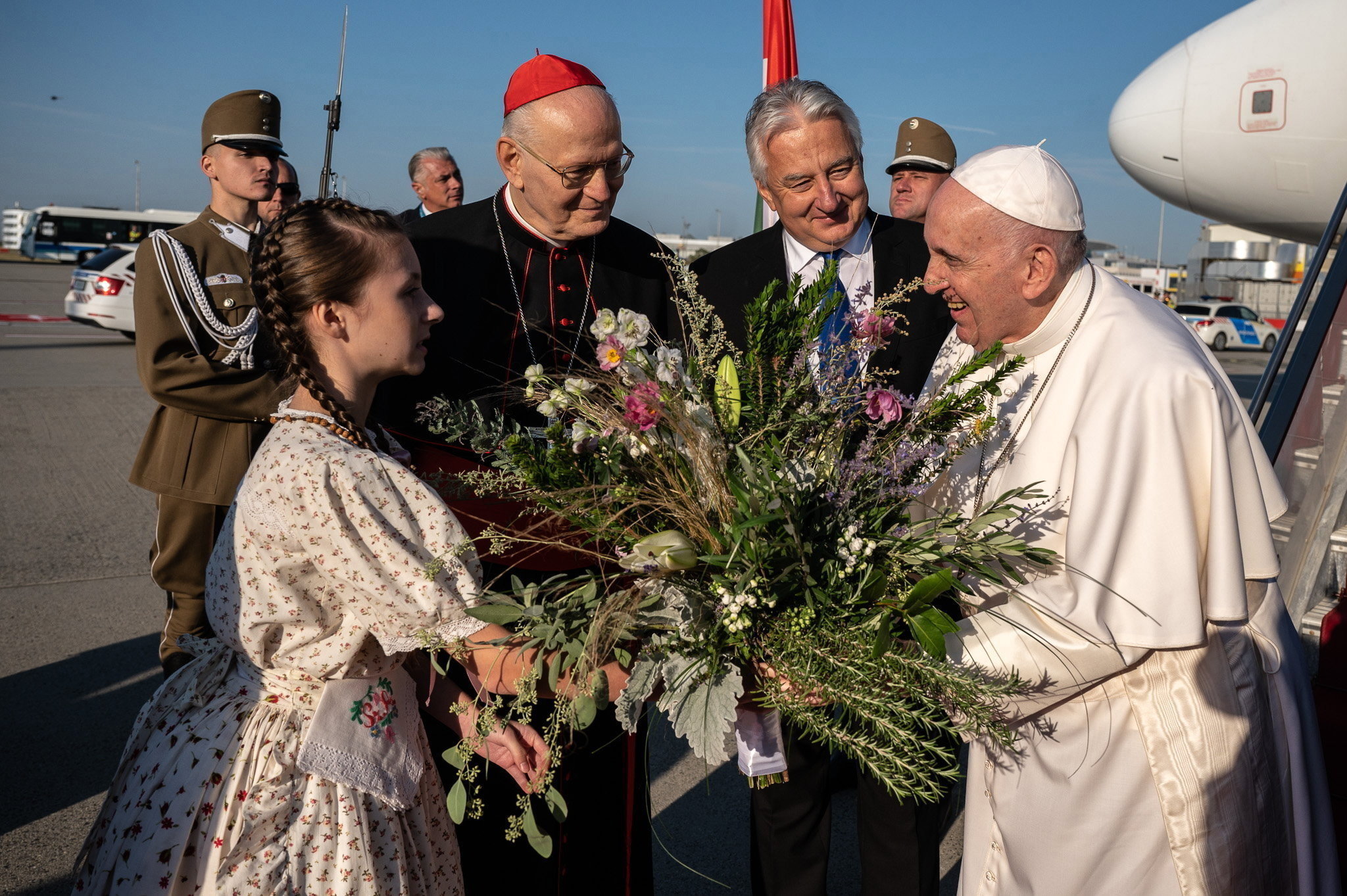 Pope Francis, himself a football fan, received a Puskás football jersey from the Budapest Honvéd FC and the Hope Catholic Primary School. But this wasn’t the only present he received during his visit to Hungary.

Before the Pope arrived in Budapest, a copy of the Pray Codex (which is also called The Hungarian Pray Manuscript) was prepared for him to receive later as a gift. The Pray Codex contains the Funeral Sermon and Prayer which is the oldest known and surviving contiguous Hungarian text, written by one scribal hand in the Latin script and dating to 1192–1195. Since 1813, the original manuscript has been kept in Budapest and is currently in the National Széchényi Library. 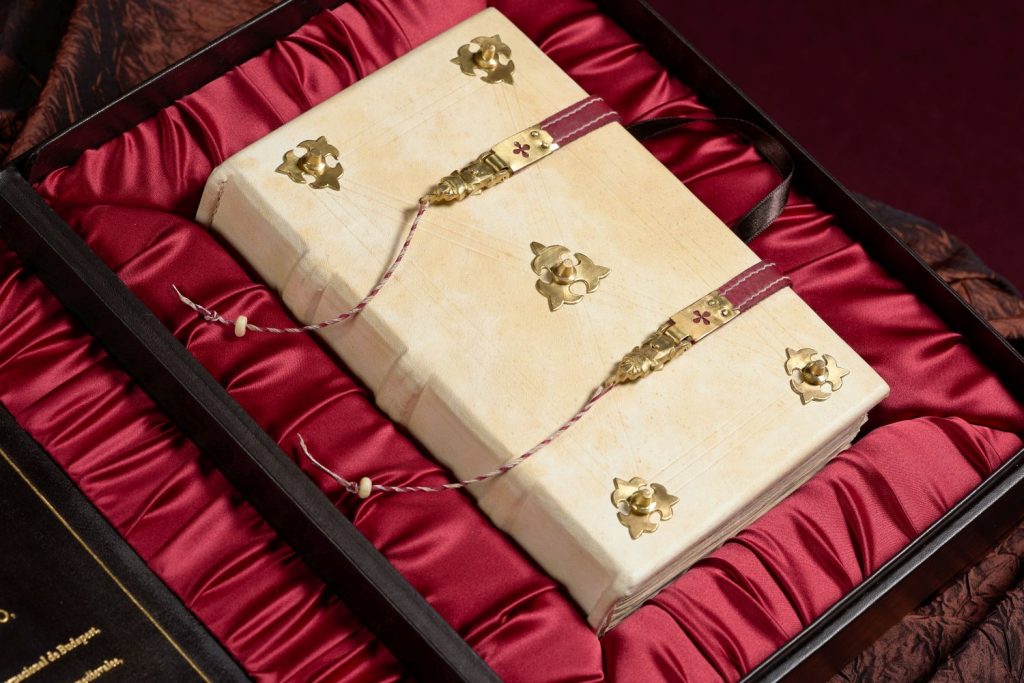 When Prime Minister Viktor Orbán met Pope Francis in the Museum of Fine Arts, Orbán presented Francis a copy of the letter that Hungarian King Béla IV wrote to Pope Innocent IV in the 13th century, Bertalan Havasi Deputy State Secretary of the Press Office of the Prime Minister said. 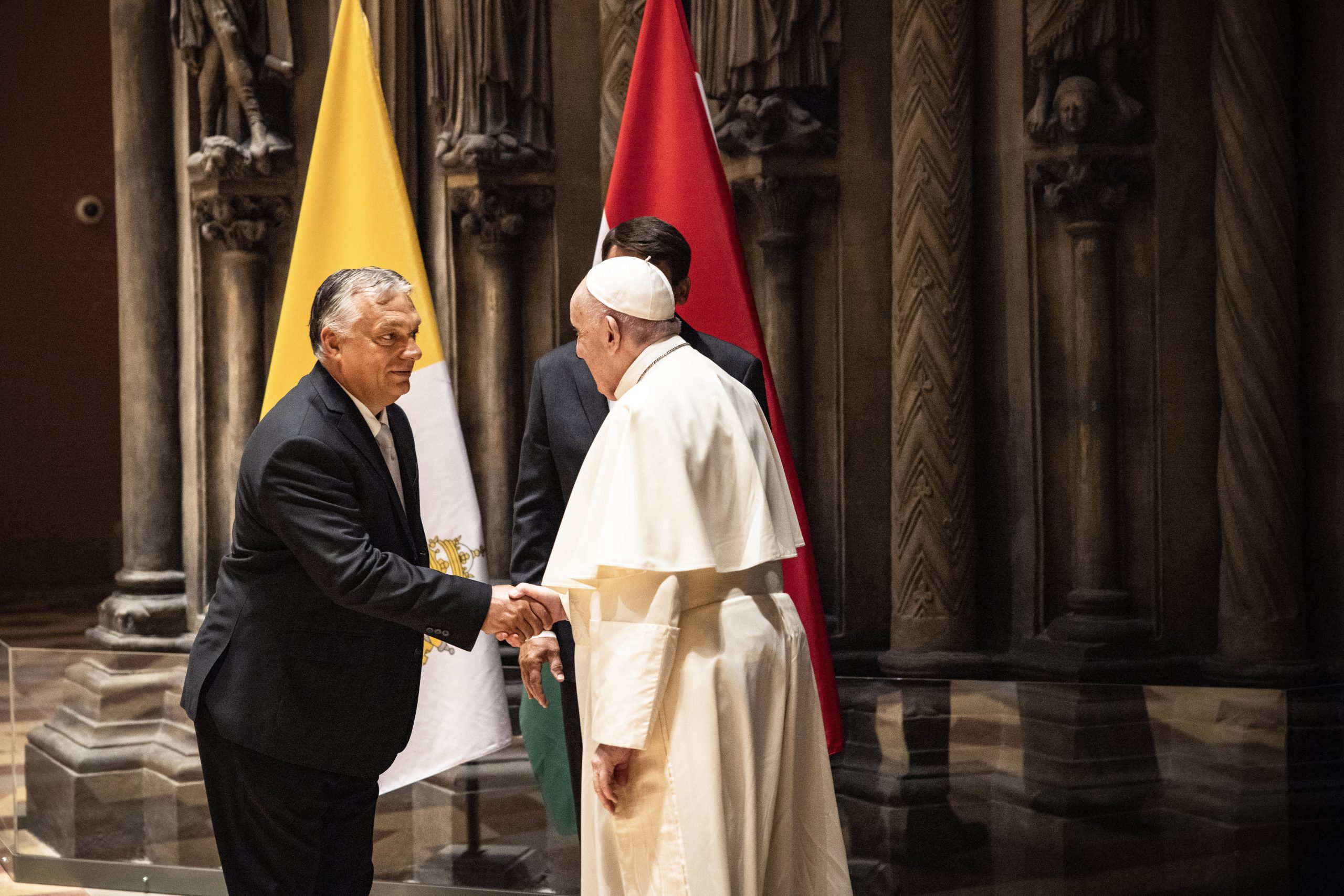 At the meeting at the Museum of Fine Arts, Orbán presented Francis a copy of the letter Hungarian King Béla IV wrote to Pope Innocent IV in the 13th century.Continue reading

The Pope also received a Puskás football jersey from the Budapest Honvéd FC and the Hope Catholic Primary School. An interesting aspect of the gift is that Pope Francis may have seen the Hungarian football legend play live, revealed sports daily Nemzeti Sport. Ferenc Puskás scored his first (two) goals for Real Madrid against Pope Francis’ favorite club, San Lorenzo de Almagro. At the home games of the club, the young Jorge Bergoglio is said to have been there from the age of 8-23 (1943-1959, when he began his studies in Chile). Even later, when he was already the Archbishop of the Argentinian capital, he had a season ticket for San Lorenzo’s matches. 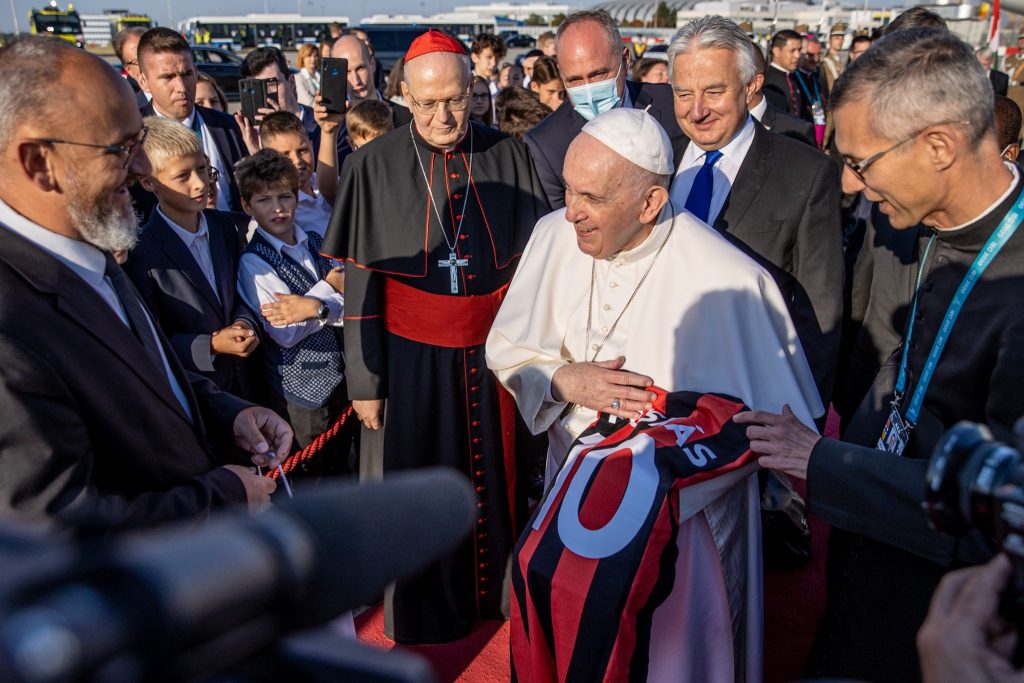 Featured image: Pope Francis is greeted with a bouquet of flowers at the Budapest Airport when arriving in the capital. In the middle are Cardinal Péter Erdő, Archbishop of Esztergom and Budapest (on the left), and Deputy Prime Minister Zsolt Semjén (on the right). Photo by Gergely Botár/MTI/Prime Minister’s Office