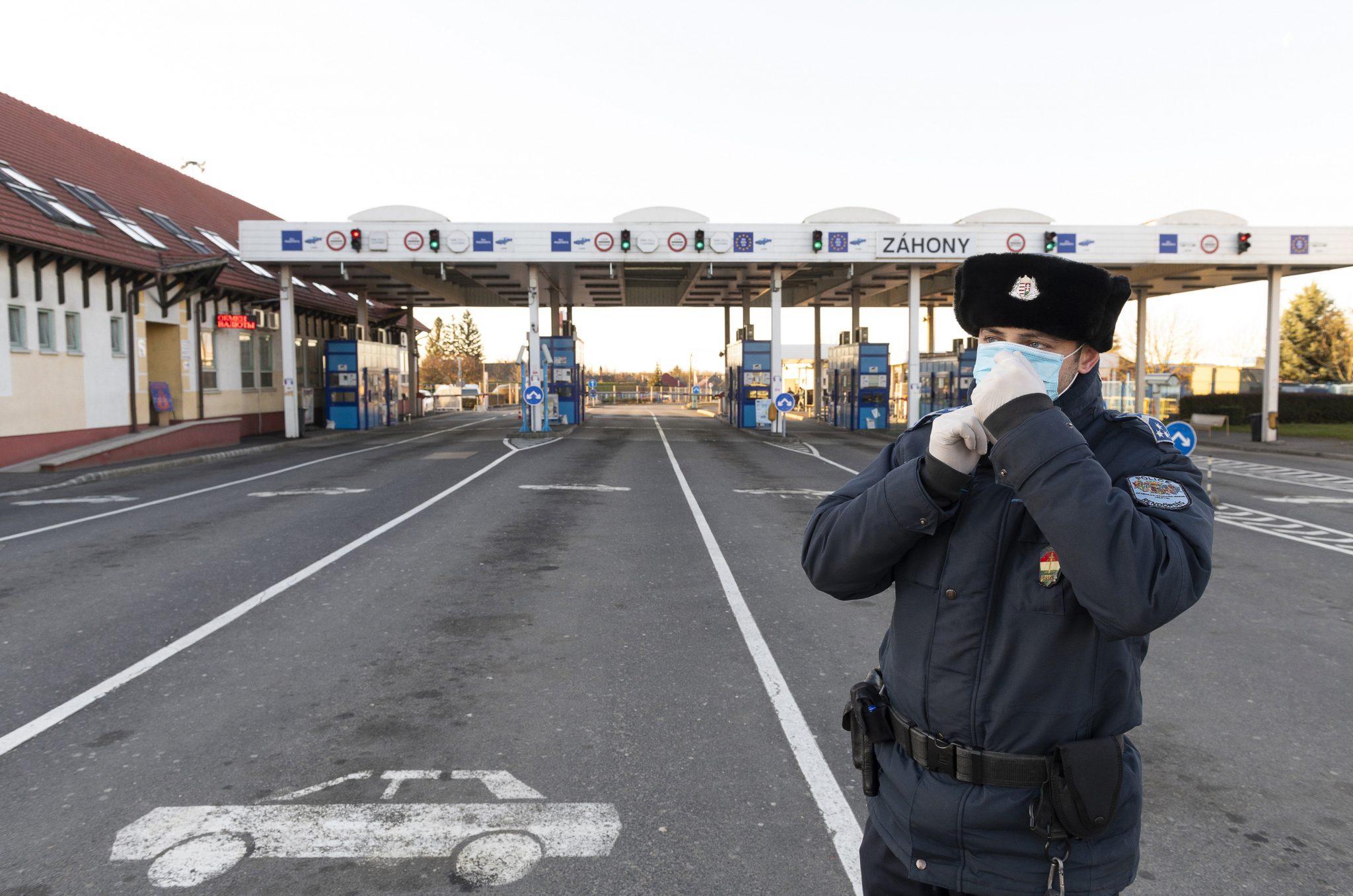 A 27-year-old French citizen was reportedly detained at the exit at the Záhony road border crossing point at 8:05 pm on March 22, 2022. According to the French news agency AFP, the man was detained in connection with the murder of former Argentine rugby star, Federico Martin Aramburu.

The man told police he had a military background and was traveling to Ukraine to fight. The police seized three knives from the man’s car, which led to the initiation of proceedings against him for the offense of misuse of an instrument particularly dangerous to public safety.

Police said they will continue to contact the French authorities who issued the wanted notice.

The police footage can be seen below: